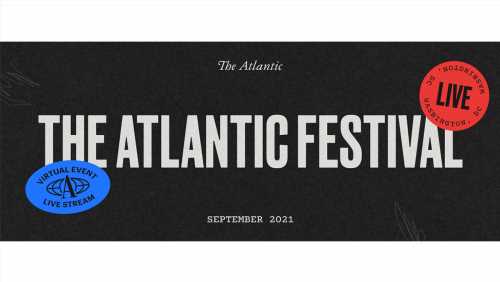 The Atlantic Festival, the signature event held each fall in Washington D.C. by The Atlantic, is returning next week as once again a virtual gathering, with a varied lineup that includes former Secretary of State Hillary Clinton, writer-producer David Chase and United Airlines CEO Scott Kirby.

While this year has seen some return to in-person conferences and conventions, the summer uptick in cases due to the Delta variant has scrambled plans of some organizations.

The National Association of Broadcasters this week announced that it was canceling its show, slated for October, that has been one of the larger conventions held in Las Vegas. In D.C., the fall season, typically a prime time for book parties, panels and fundraisers, but organizers have been proceeding cautiously, either going all virtual or a hybrid with proof-of-vaccination or testing as in-person entry requirement.

Organizers of The Atlantic Festival say they had been planning all along to include virtual events into the programming. “First and foremost we wanted to be more cautious with the Delta variant,” said Candace Montgomery, senior vice president and general manager of AtlanticLIVE. One upside to the free all-virtual gathering: A bigger audience. Montgomery said that last year’s event say 30,000 watch online, compared to 3,000 who attended in person the year before. They are expecting a bigger online audience this year.

The festival also is partnering with NBCUniversal News Group for the second week of the festival, with coverage on network platforms and some of the NBCU journalists moderating events along with journalists for The Atlantic, including editor in chief Jeffrey Goldberg. Today co-host Al Roker will interview EPA Administrator Michael S. Regan; White House correspondent Kelly O’Donnell will interview Sen. Marco Rubio (R-FL); Today co-anchor Hoda Kotb will interview Dallas Mavericks CEO Cynthia “Cynt” Marshall; and Today news anchor and MSNBC anchor Craig Melvin will interview Pfizer CEO Albert Bourla. NBC News correspondent Harry Smith will lead a conversation about the Showtime series American Rust with Jeff Daniels, Maura Tierney and Dan Futterman. There also will events for The Atlantic subscribers, like a panel featuring the publication’s writers on the fallout from Afghanistan.

The theme for the festival is “Visions of What America Can Be.” Executive editor Adrienne LaFrance said that it reflects coverage in The Atlantic of “the health of democracy and trajectory of our country. It just felt like the right to double down on those themes.” Also being planned are ways for the online audience to virtually network and ask questions of participants.

One of the reasons for extending the length of the festival has to do with  “how much people are bombarded with information everywhere,” Montgomery said. The event will offer “smaller doses over a longer period of time.” Participants also can filter their own schedule tied to  interest areas, like business and tech, and race/identity/politics. 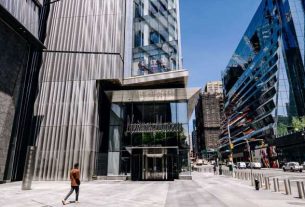 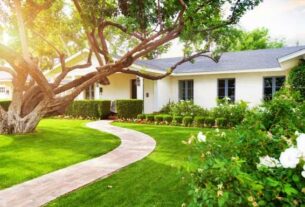 Metro Areas Where Families Pay the Most For Housing 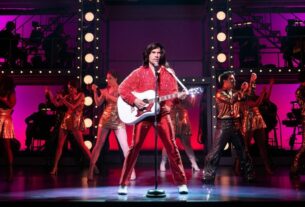 Will Swenson To Lead Broadway’s ‘A Beautiful Noise’ As Neil Diamond; Cast Confirmed