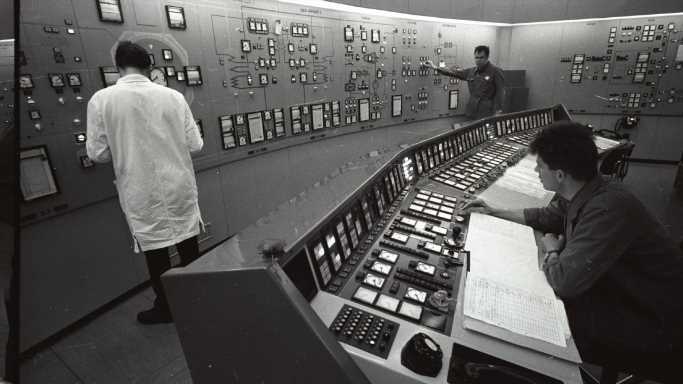 It has been more than a decade since the last major global nuclear disaster, the meltdown of Japan’s Fukushima Daiichi Nuclear Power Plant in 2011.  However, the the risk of a dangerous nuclear accident remains present, and has been since the development of the first atomic bomb in Los Altos, New Mexico in 1945.

To find the world’s worst nuclear accident, 24/7 Wall St. reviewed several online sources to list accidents rated Level 4 or higher, according to the International Nuclear and Radiological Event Scale, or INES. Nuclear accidents are assigned a level ranging from zero to 10 by a scale developed in 1990 by the International Atomic Energy Agency and the Nuclear Energy Agency of the Organization for Economic Co-operation and Development. Our list does not include military-related accidents and is in chronological order.

According to the U.S. Energy Information Association, there are 31 countries with nuclear power reactors that generate 10.3% of the world’s electricity. In the U.S., there are 94 reactors operating in 30 states that produce almost 20% of total annual electricity generation. Though nuclear power does not produce carbon dioxide, it does generate nuclear waste, and these materials can remain radioactive and dangerous to people for thousands of years. (These are America’s oldest nuclear power plants.)

There have been very few serious nuclear incidents in the U.S. The most concerning was the accident at Three Mile Island in Pennsylvania in 1979, an incident that eerily followed the release of the nuclear-accident film “The China Syndrome” several weeks earlier. (Here are nuclear mixups that almost started World War III.)

Nuclear accidents have occurred for a variety of reasons such as miscalculations involving experiments or tests, human error, or a flawed design at some of the facilities. In one case, an old radiotherapy device stolen by scavengers from a Brazilian hospital was mishandled by many people, killing four of them.

The two worst nuclear accidents in history were the Fukushima Daiichi Nuclear Power Plant in Fukushima, Japan, in 2011 and Chernobyl in Pripyat, Ukraine, in 1986. Both were Level-7 incidents.

In Fukushima, the cause of the accident was an earthquake, which unleashed a tsunami more than twice as high as the plant was designed to withstand, disabling backup generators and shutting down the reactor cooling systems. This led to hydrogen explosions and radiation that contaminated the area around the plant and caused the evacuation of about 500,000 people.

The Chernobyl accident occurred when a power surge during a reactor systems test produced an explosion and workers did not take adequate measures. Two died that night and more later as a result of the radiation that also escaped into the atmosphere over western Soviet Union and Europe. About 220,000 people had to be relocated as the Soviet Union created the Chernobyl Exclusion Zone in the surrounding contaminated area (about 1,500 sq. miles). 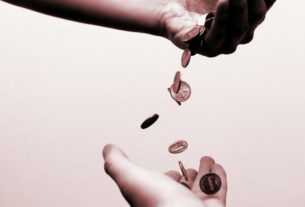 US Counties With the Widest Income Gaps 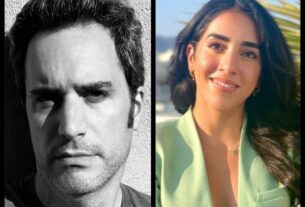