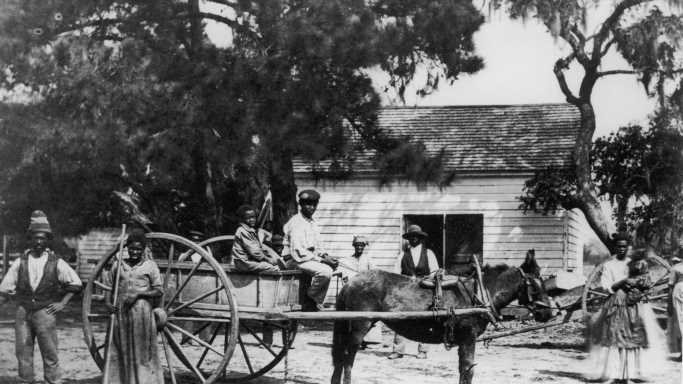 It has been some six decades since the Civil Rights Acts passed in 1964, yet considerable work remains in combating systemic racism and other forms of racial discrimination in America today. To better understand the sources of racism and how to challenge it, it is important to remember how white supremecist views dominated our institutions during our nation’s nearly 200 years of legal slavery.

While slavery seems somewhat distant, it is just a century ago that former slave owners – people who had owned human beings – served in the U.S. Senate and House of Representatives. Among them were former Confederate soldiers and pro-slavery advocates, who served in the late 19th century and early 20th century and often supported legislation codifying racial segregation and discriminatory voting laws.

To determine which members of Congress owned slaves in the 20th century, 24/7 Wall St. reviewed a database of Congressional slaveholders compiled by the Washington Post. According to the Post’s research, based on censuses and other historical records, more than 1,700 people who served in the U.S. Congress in the 18th, 19th, and early 20th centuries enslaved Black people at some point in their lives.

The Post used 18th- and 19th-century census records and considered more than 5,500 members of Congress who were born before 1840 and had reached age 21 at the time of the census taken just before the start of the Civil War in 1860.

When President Andrew Johnson pardoned Confederate soldiers in 1868, he returned to them full citizenship rights – except they could no longer own human beings. (The pardon excluded high ranking Confederate politicians and military leaders.) As full citizens, they could run for political office, thus shaping legislation and views on how former slaves were to be treated.

And most retained their white supremacist mindset. In the aftermath of the war and Reconstruction, states and localities enacted a series of Jim Crow laws as a backlash against the newly freed slaves. Also known as the Black Codes, Jim Crow statues set where former slaves could work and what they would be paid, among other restrictive clauses.

Although the people listed here served in the U.S. Senate and House of Representatives, many also served at the state and local level where the Jim Crow laws originated before taking national office.

Most of these congressmen and senators did not hide their segregationist and bigoted views. Edmund Winston Pettus and George Washington Gordon served as Grand Dragons of the Ku Klux Klan. Rebecca Latimer Felton supported lynching, but thankfully only served one day in the Senate. The Ku Klux Klan was a not-so-secret organization. (See the world’s most powerful secret societies.)

Yet Mississippian Charles Edward Hooker changed his anti-union rhetoric after the war and criticized racial discriminatory laws. The nation eventually struck down Jim Crow laws and is today remembered as one of the most important moments in the Civil Rights Movement. 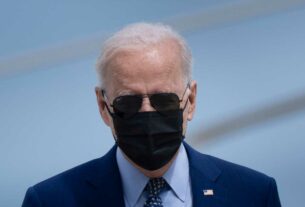 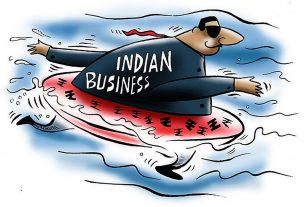 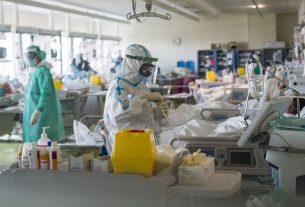 Hospitals Strained From Amarillo to Prague as Covid Worsens