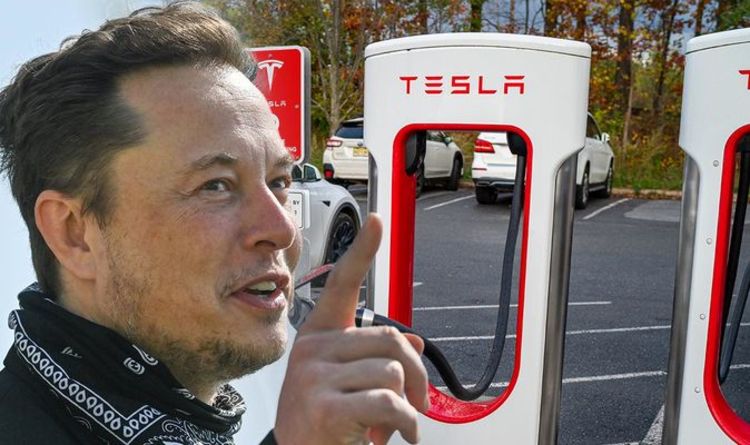 Tesla shared its third-quarter earnings reporting record results driven by improved gross margins on its automotive business. The company led by tech billionaire and SpaceX founder Elon Musk showed very little signs of being impacted by the global supply chain crisis and particularly the worldwide shortage of microchips. But there was one sector of the business which reported a large decline from the previous year.

Electric car maker Tesla appears to have been largely unaffected by supply chain issues and the global microchip shortage as it shares record quarterly sales and profits.

In a statement, Tesla said: “We achieved our best-ever net income, operating profit and gross profit.”

The company added it plans to grow its “manufacturing capacity as quickly as possible” and expected to see a 50 percent rise in car sales annually.

The majority of Tesla’s revenue came from the sales of its lower-priced Model 3 and Model Y cars, which rose 87 percent to 232,102.

The firm said: “We believe the more vehicles we have on the road, the more Tesla owners are able to spread the word about the benefits of EVs.”

But not all areas of the business have shown profitable sales and performance.

The documents published by Tesla showed Mr Musk’s company actually lost $16m (£11.6m) in its “services and other” segment.

Tesla does not outline specifically what this sector involves.

However, the category is believed to include vehicle maintenance and repairs, auto insurance and sales of Tesla-branded merchandise among other things.

The gross profits for each sector of Tesla’s business for the third quarter of 2021 are as follows:

The profits from Tesla were reported despite the global supply chain meltdown.

The firm reported it had faced a “variety of challenges” to keep its factories running including the global shortage of car microchips, congestion at ports and “rolling blackouts”.

Worldwide there is a huge shortage of computer chips, also known as semiconductor chips.

These items are used in millions of products including cars, washing machines and smartphones. 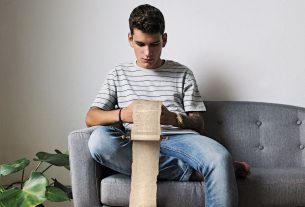 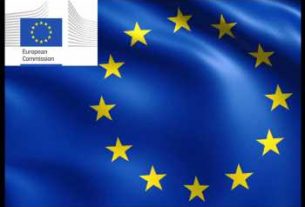 EU Sees Worst Recession On Record This Year On Covid-19 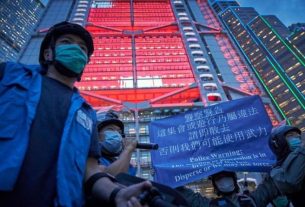