EXCLUSIVE: Fresh off completing shooting in New Mexico last month, the Taika Waititi executive produced feature Frybread Face and Me now has some heavy hitters on board to see the Billy Luther directed film over the finish line.

Charles D King’s MACRO, along with River Road, and REI Co-op Studios have teamed up with Chad Burris’s Indion Entertainment to finance the Indigenous coming of age tale.

“We cannot measure our gratitude for the support and encouragement the film has received from our partners,” Burris told Deadline today. “Equally immeasurable is the value these dynamic partners bring collectively through their commitment to uplifting underrepresented voices and perspectives,” the Frybread producer noted. “Their shared enthusiasm is apparent in the projects they choose to champion and the reason they are great partners for this film.”

Waititi and Luther, who penned the film as well as directs, will serve as EPs along with MACRO’s King, Poppy Hanks and Greta Talia Fuentes as well as REI Co-op Studios’ Paolo Mottola and Joe Z. Crosby. Fit Via Vi’s William G. Way and Elliott Whitton. Bill Pohlad, Kim Roth and Christa Zofcin Workman from River Road Entertainment are also executive producers on indie Frybread Face and Me. Martha Gregory, Robina Riccitielio, Evan Arnold and Delaney Buffet and teams from Good Gravy, World of Ha and World of Wonder are EPs too. Nomandland‘s Dan Janvey and Rebecca Wyzan will co-produce the feature. 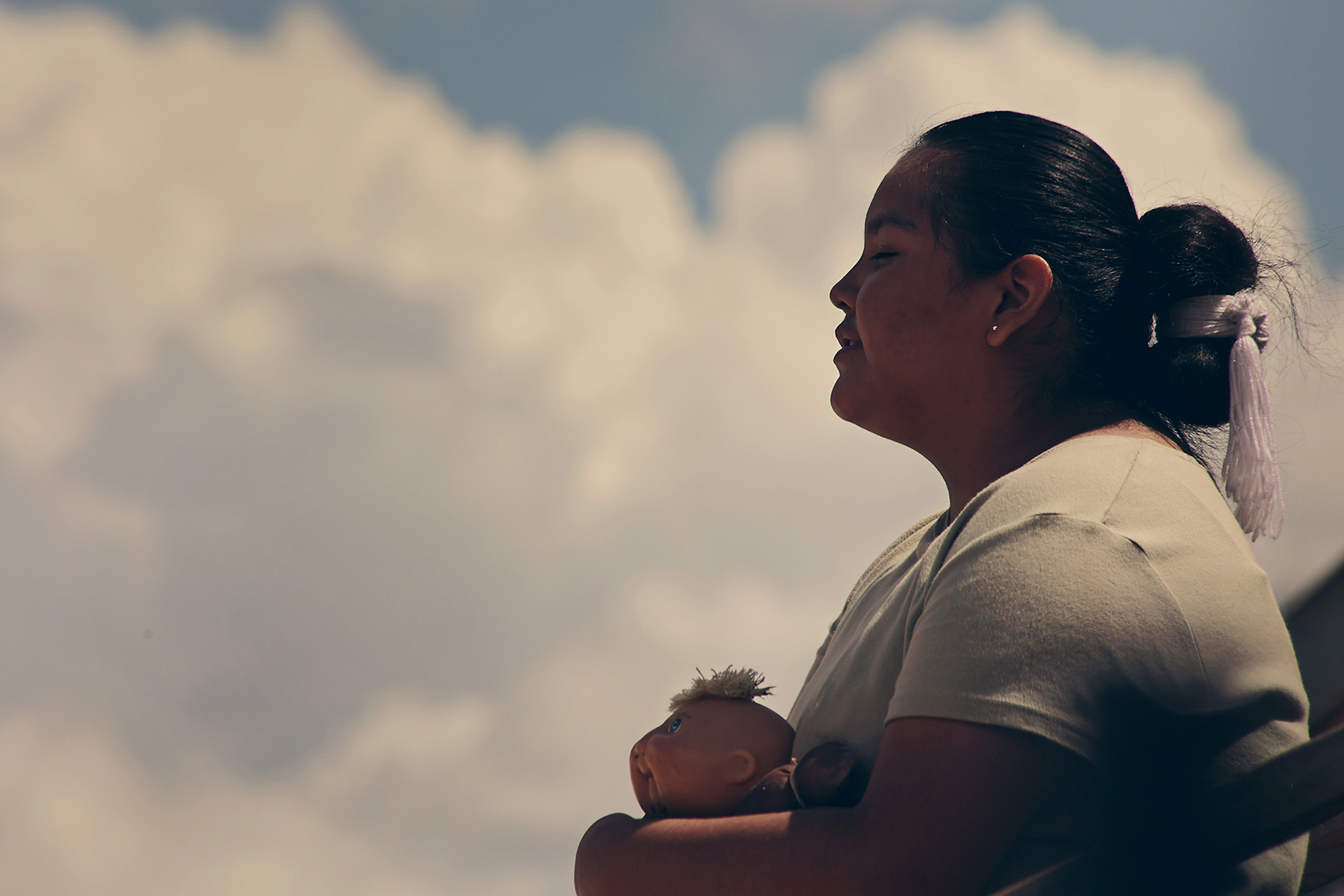 A graduate of the 2020 Sundance Institute Directors and Screenwriters Labs, the semi-autobiographical film from Miss Navajo director Luther focuses on a 12-year old city kid who is sent under protest to live on his grandmother’s ranch. The experience on the Navajo reservation opens young Benny’s eyes to his own family and history, as well as that of his Indigenous culture — as you can see in these first looks from the film. 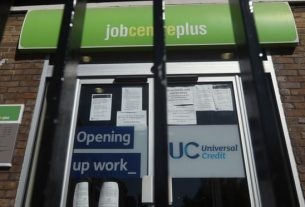 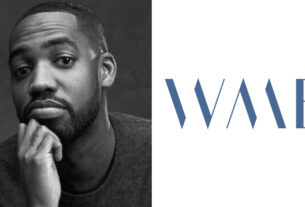 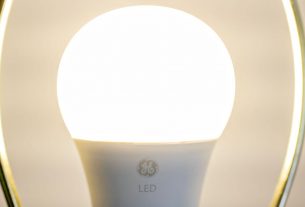 GE changed our lives. Why is it struggling?