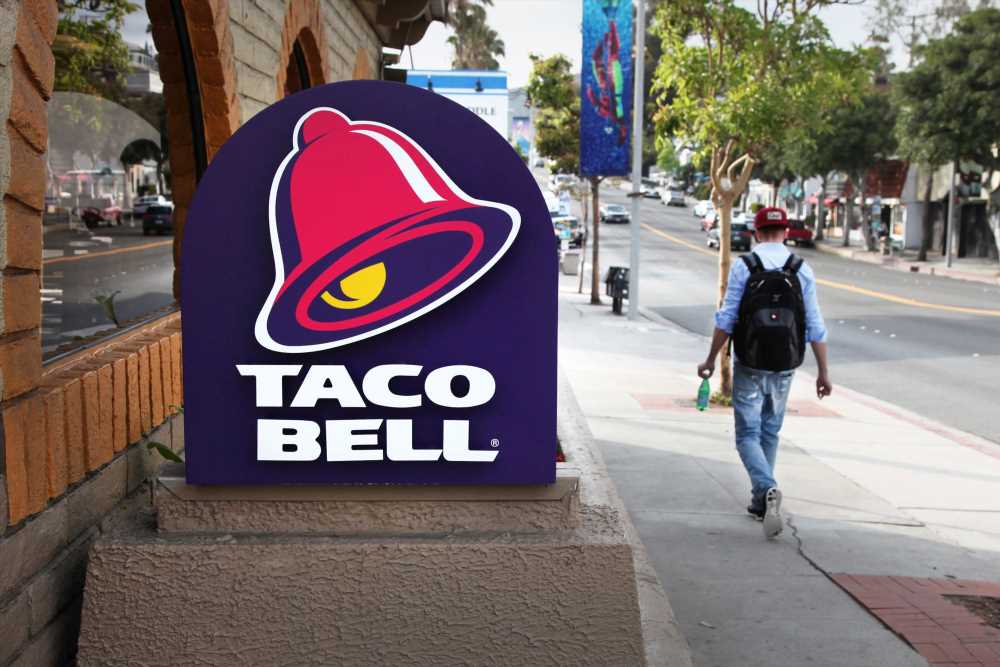 However, Taco Bell's perforance was weaker than expected, and led to a shortfall in Yum's same-store sales growth.

Shares of the company fell less than 1% in premarket trading.

Here's what the company reported compared with what Wall Street was expecting, based on a survey of analysts by Refinitiv:

Net sales rose 11% to $1.61 billion, topping expectations of $1.59 billion. Across all of its chains, same-store sales increased by 5%. Wall Street was expecting same-store sales growth of 5.8%, according to StreetAccount estimates.

The global spread of the Covid delta variant weakened demand for Yum's pizza, chicken and tacos in some of its key markets. Some customers may have stuck to ordering their food to go. Yum said it is seeing sustained momentum in digital sales.

Taco Bell's same-store sales rose 5% in the quarter and 8% on a two-year basis. The chain has struggled to recover late-night and breakfast sales throughout the pandemic. The Mexican-inspired chain's same-store sales had the biggest miss of Yum's portfolio. StreetAccount estimates forecast that the chain would report same-store sales growth of 6.2%.

Yum added 760 net new locations during the quarter, setting a record for the company. 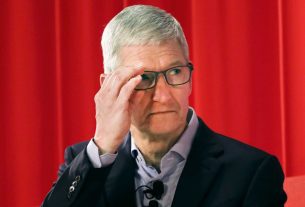 Apple just lost a Disney's worth in market cap, but two traders are split on whether the stock is a buy 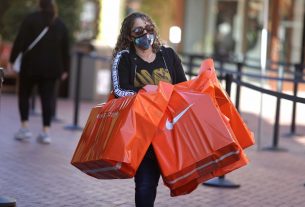 Buy any dips in Nike shares, chart watcher says ahead of earnings 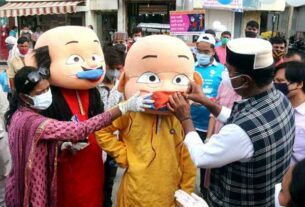