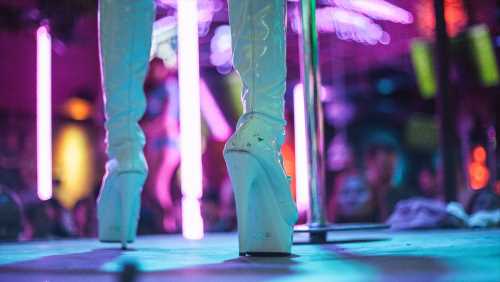 Unionizing campaigns sweeping workplaces across the country now include a strip club in North Hollywood. On Thursday, a majority of 30 dancers employed at the Star Garden Topless Dive Bar filed a petition with the NLRB to hold an election to be represented at the bargaining table by Actors’ Equity Association.

If the dancers win their election and the results are certified by the National Labor Relations Board, the Star Garden workers would become the only strippers in the United States represented by a union. The bargaining unit would be affiliated with Actors’ Equity, the national labor union representing more than 51,000 professional actors and stage managers employed in live theater.

This is a first for Equity, but it’s not the first time strippers have sought union recognition. In 1996, strippers at San Francisco’s Lusty Lady organized the Exotic Dancers Union in 1996. They were affiliated with the Service Employees International Union until the club closed in 2013.

“Strippers are live entertainers, and while some aspects of their job are unique, they have much in common with other Equity members who dance for a living,” said Actors’ Equity President Kate Shindle. “In my conversations with them, these dancers reported consistent compensation issues — including significant wage theft — along with health and safety risks and violations. They want health insurance and other benefits, like workers’ compensation. They need protection from sexual harassment, discrimination and unjust terminations. Equity is well situated to advocate for these workers, and we are excited to welcome them into the labor movement at this extraordinary time. We applaud their efforts to seize their collective power and unionize, like so many others across the country who are fed up with toxic workplaces. When they approached us for support, we did what unions should do: We said yes.”

The unionizing campaign began in March when the club’s security guards reportedly failed to protect dancers from threatening and abusive behavior from patrons. Dancers there, with the support of Strippers United, a nonprofit organization that advocates for strippers’ rights, began picketing outside the club to protest unsafe working conditions.

“We like what we do,” said Velveeta, a Star Garden dancer. “We would like our jobs even more if we had basic worker protections. We’re like so many other workers who have learned that it’s not a choice between suffering abuse or quitting. With a union, together, we can make needed improvements to our workplace.”

An Instragram post from a few months ago shows Reagan, a woman identified as “a Stripper Strike NoHo organizer and Star Garden dancer,” addressing a crowd about threats she has received from club patrons and more.

Strippers United said in a statement: “Strippers United stands in solidarity with the Star Garden dancers as they partner with Equity to form the first stripper union in over 25 years. We are excited and proud to see this next step take place, and Strippers United will be in close connection with these fierce workers as their journey continues on.” 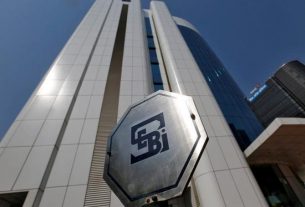 FinMin steps in, tells Sebi to revoke 100-year maturity rule for AT1 bonds 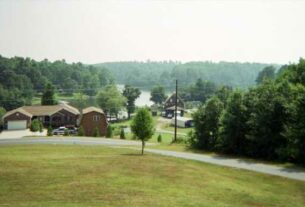 This Is the Big City With the Most Affordable Housing 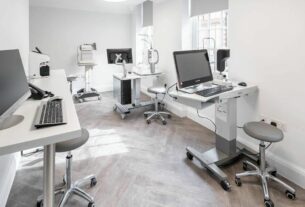