Netflix juggernaut Stranger Things could not be dislodged from the top spot in Nielsen’s weekly U.S. streaming rankings.

Powered by the premiere of the first seven Season 4 episodes on May 27, the series collected 2.95 billion minutes of viewing for the week of June 13 to 19, its fourth outing with billions of minutes of streaming. It is due for another resurgence once the Nielsen numbers capture the final two super-sized episodes of Season 4, which debuted on July 1. While Netflix itself has already pronounced the show its biggest all-time global hit apart from Squid Game, Nielsen reports U.S. streaming numbers after a month’s delay for Netflix, Prime Video, Disney+, Hulu, HBO Max and Apple TV+.

Peaky Blinders returned to Netflix with new episodes in its sixth and final season, racking up 904 million minutes of viewing, a tally that reflected a subdued overall week of streaming. Melissa McCarthy comedy series God’s Favorite Idiot on Netflix was the week’s only other debut, gathering up 652 million minutes to place ninth.

Netflix’s Hustle, the Adam Sandler sports drama, fell 39% from the prior week. Its 737 million minutes of viewing ranked No. 6 for the week. 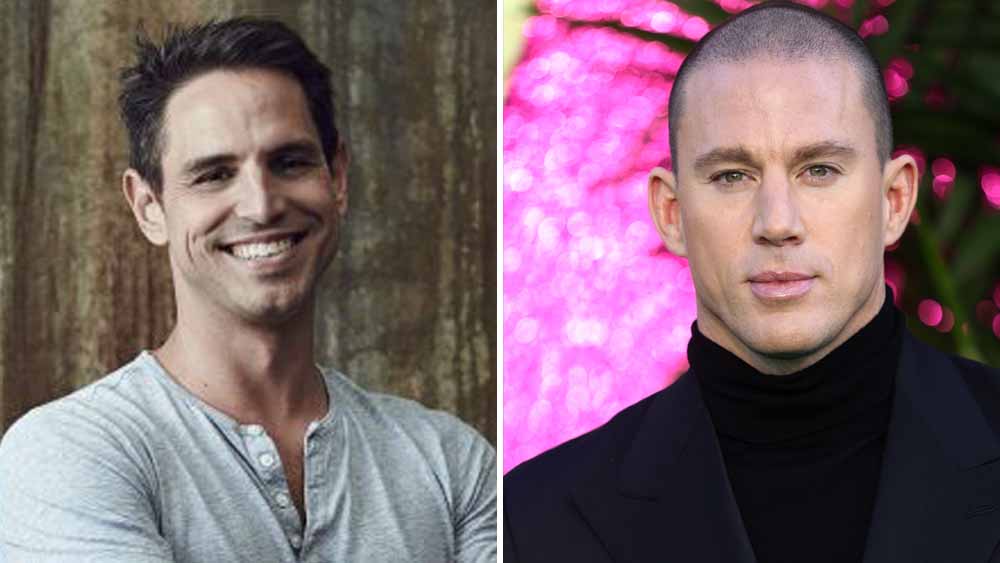 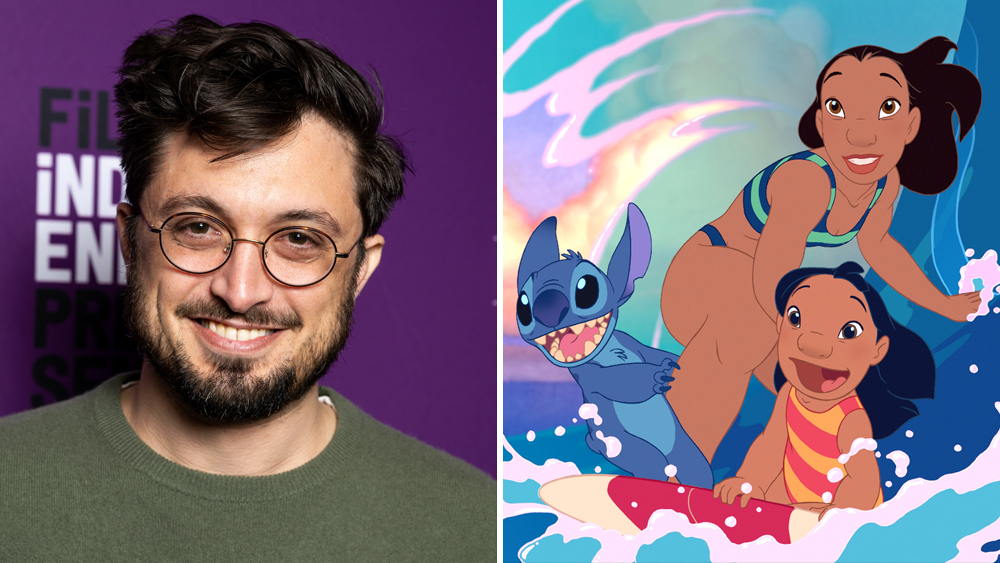 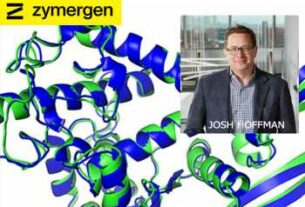 Zymergen’s Product Revenue To Be Immaterial In 2022, CEO Steps Down, Stock Plunges 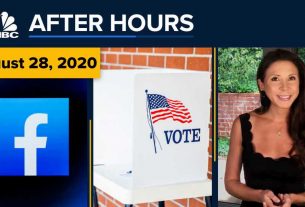