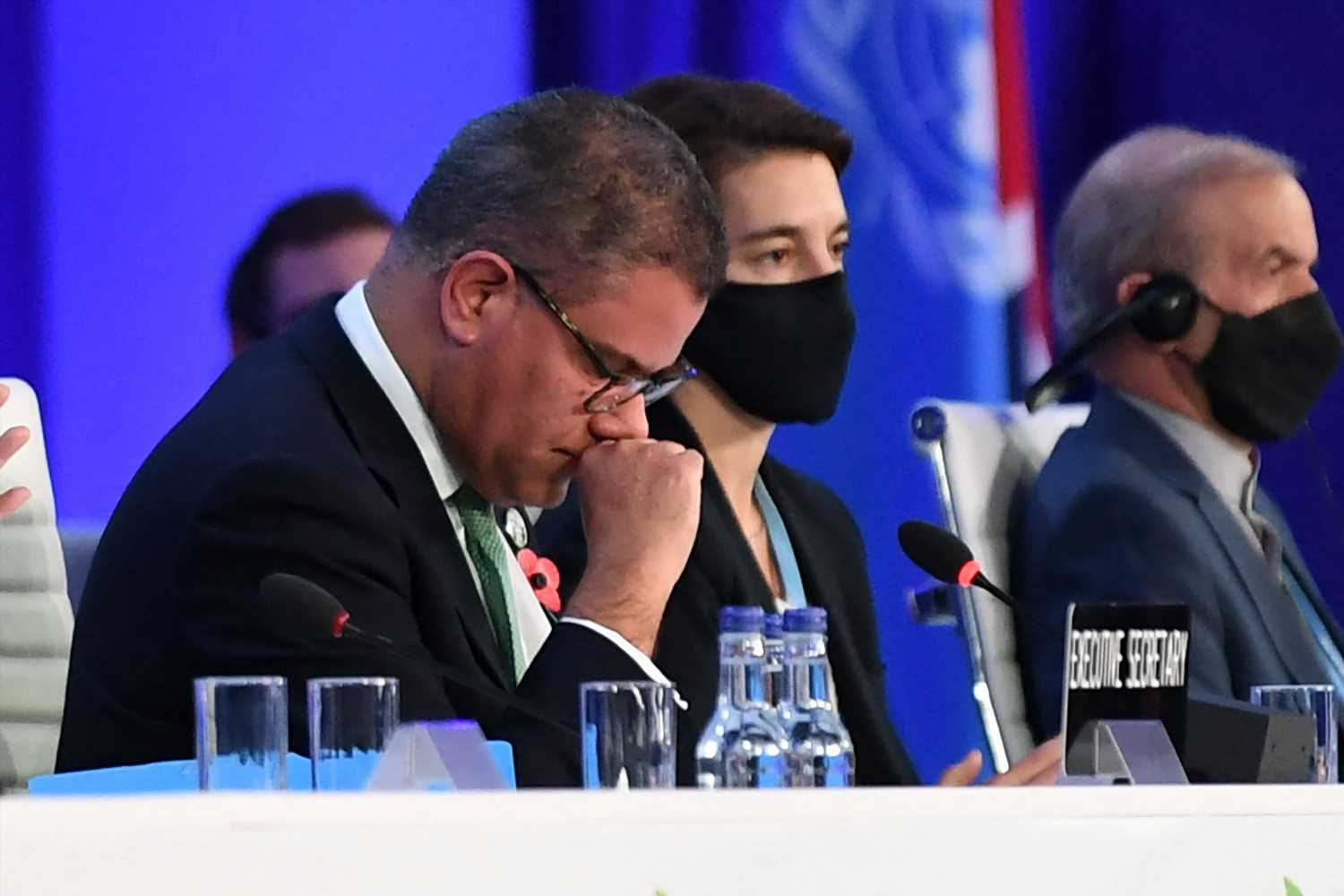 LONDON — Media outlets around the world have been giving their verdict on the COP26 deal, an agreement struck Saturday night which tries to prevent the worst impacts of climate change.

Nearly 200 countries approved the U.N.-brokered deal, which suffered stumbling blocks over the phasing out of coal, fossil fuel subsidies and financial support to low-income countries.

India and China, both among the world's biggest burners of coal, insisted on a last-minute change of fossil fuel language in the pact — from a "phase out" of coal to a "phase down."

On Sunday morning, The Scottish Mail headlined with, "Glasgow wins a climate deal for the world" as the two-week talks took place in Scotland's largest city. The Scotland on Sunday led with the more somber: "Make no mistake, we are still on the road to hell."

In London, The Independent newspaper headlined with: "Sharma apologises for watered-down coal deal," referencing the COP26 president who became visibly emotional during the final proceedings on Saturday night.

The Sunday Times reported "India and China thwart Cop deal to abandon coal," while the Sunday Telegraph called it a "coal climbdown." The Mail on Sunday described it simply as a "Cop out."

The English-language edition of Deutsche Welle declared: "World leaders fail to honor climate pledge." It noted that the U.N. summit has been "slammed as a failure after India and China weakened language on phasing out fossil fuels."

It highlighted that, although the language was somewhat watered down, it was the first time that a COP conference had made specific decisions on coal and fossil fuels.

France's Les Monde headlined, "La COP26 accouche d'un accord en demi-teinte," which underlined the mixed reception the deal received. It said that countries from the North had not met the expectations of the more vulnerable countries of the South.

The New York Times led with: "Negotiators reach a climate deal, but remain far from limiting warming." The Washington Post had a similar headline with, "Nations reach agreement to speed climate action but world remains off target."

The Wall Street Journal chose to highlight some of the skepticism surrounding the pact: "World governments agree to strengthen emissions pledges, but questions loom."

The announcements received less attention in China's newspapers but state-backed agency Xinhua noted that the deal included "commitments to significantly increase financial support through the Adaptation Fund as developed countries were urged to double their support to developing countries by 2025."

"However, it remains to be seen whether developed countries, whose development is responsible for most of today's climate change impacts, will heed the set timeframe," the Xinhua report said.

The COP26 agreement falls short of setting up a fund to compensate countries for climate-linked loss and damage. The G-77 group of developing countries expressed "extreme disappointment" at this omission.

The Global Times had comments from China's Ministry of Ecology and Environment, which issued a statement on Sunday saying COP26 had "concluded smoothly."

There was also less focus on the climate summit on the English-language versions of Indian news websites. The Hindustan Times reported comments made by U.N. Secretary-General Antonio Guterres who conceded that the deal had been a compromise.

The Times of India picked up comments made by Environment Minister Bhupender Yadav, whose eleventh-hour intervention changed the wording on coal in the final text of the agreement. Yadav labeled Glasgow a "success from India's standpoint because we articulated and put across the concerns and ideas of the developing world quite succinctly and unequivocally."

Two under-the-radar stock picks from the infrastructure bill, according to Goldman

These electric-vehicle charging stocks are surging on the infrastructure bill 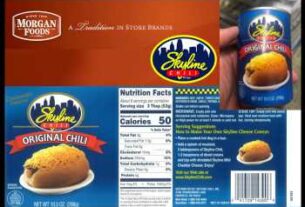 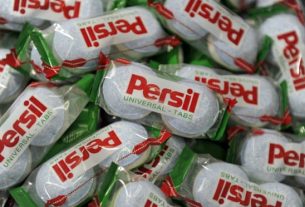 Unilever picks London as its home over Rotterdam 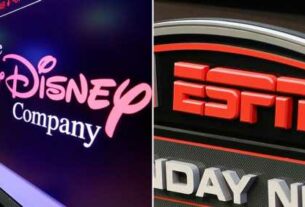