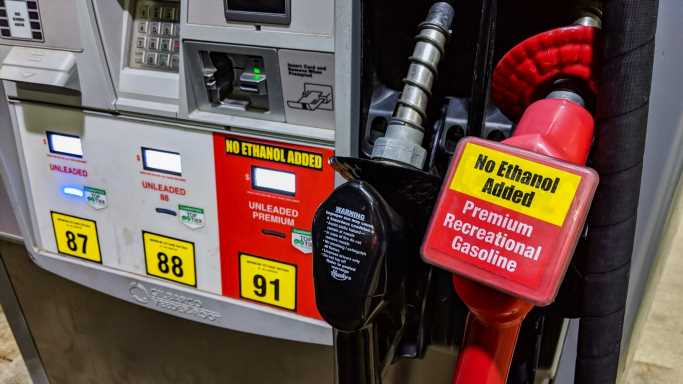 The average price of a gallon of gas in the United States is above $4 for the first time since 2008. In a trend that shows no signs of slowing, gas prices have surged by 45 cents a gallon in the last week alone, and by 62 cents in the last month.

The price spike is due to several factors. Most notably, the Russian invasion of Ukraine is leading to reduced supply of oil and gas, as many would-be buyers are reducing consumption of Russian oil. Russia is traditionally the third largest oil supplier in the world, accounting for 11% of global production. Here is a look at the 15 countries that control the world’s oil.

Even before the outbreak of war in Eastern Europe, fuel prices were on the rise. The ongoing reopening of the U.S. economy has contributed to rising demand for fuel – and to broader inflation concerns. Meanwhile, domestic supply of fuel has been limited, as oil companies have cut investments in new wells in recent years to improve profitability.

Exactly how much American motorists are paying at the pump varies across the country. Using fuel price data from AAA, the American Automobile Association, 24/7 Wall St. identified the states with the highest gas prices. States are ranked by the average price of a gallon of regular gasoline on March 7, 2022.

The total price motorists pay at the pump is the product of several factors, including the price of crude oil – largely determined by global supply and demand – and taxes. The U.S. government levies a gasoline tax of 18.4 cents per gallon, while states are free to set their own gas tax rate. State gas taxes and fees average about 30 cents per gallon. Here is a look at the states with the highest gas taxes.

Click here to see states with the highest gas prices 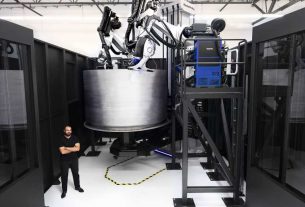 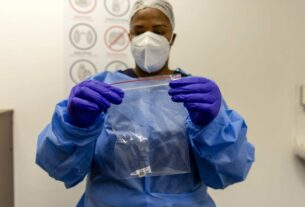 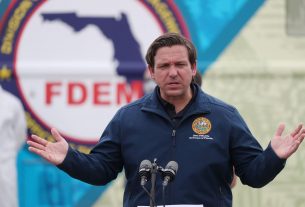 Florida’s Reopening Is Worth Rooting For