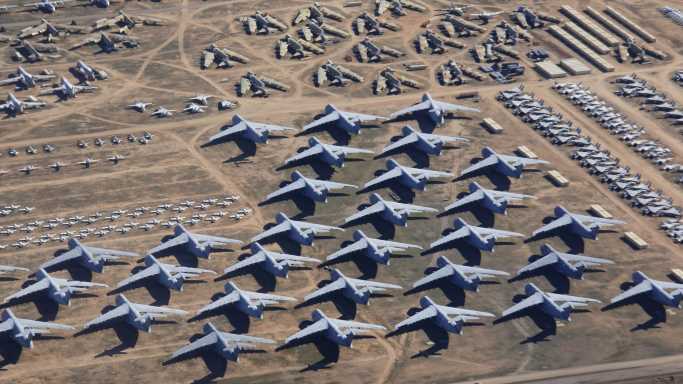 There are more than 1.3 million active-duty military personnel serving in the U.S. armed forces. Though they have different duties, they all work to defend the United States and its interests domestically and around the world.

To determine the states that have the most active-duty military personnel, 24/7 Wall St. used military personnel data from the Department of Defense, current as of June 2021 and adjusted per 100,000 total state population. We based our ranking on active-duty personnel only — men and women serving in either the Army, Navy, Air Force, Marine Corps, or Coast Guard on a full-time basis.

States with high concentrations of military members tend to have a handful of very large bases with tens of thousands of service members. These troops, along with their spouses, children, and other dependent relatives, make up a large share of the populations in these areas and often serve the backbone of local economies. These are America’s military cities. 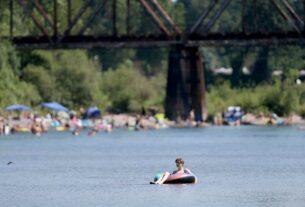 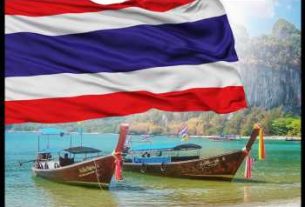