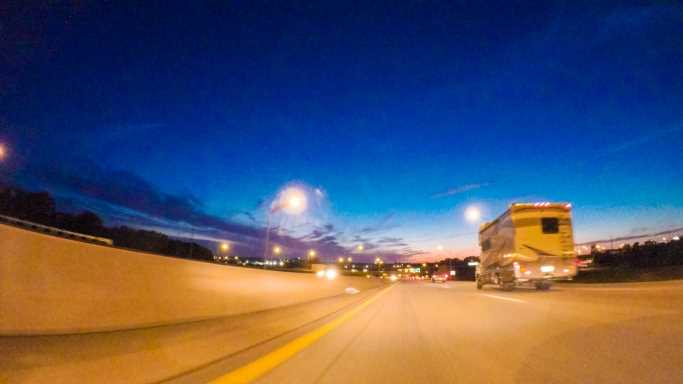 Most fatal wrecks involve drivers who are legally licensed to operate their vehicles, but accidents involving unlicensed drivers, or drivers operating vehicles with suspended, revoked, or expired licenses are quite common.

To determine the states where unlicensed drivers are involved in the most fatal wrecks, 24/7 Wall St. examined fatal accidents data from the National Highway Traffic Safety Administration database for 2011-2022. States are ranked by the percentage of unlicensed drivers involved in fatal car crashes. Unlicensed drivers include those whose license was suspended, revoked, or expired as well as drivers with canceled and denied licenses. We also included state license status laws from Rosenfeld Injury Lawyers, and state penalties for driving without a license from RateForce and Driving Laws.

It may come as a surprise, but accidents involving unlicensed drivers are quite common. Just in September, a 19-year-old Las Vegas woman was killed in an accident involving a car driven by a 16-year-old girl. In New York City, a 5-year-old boy was killed in a hit-and-run allegedly driven by an unlicensed 40-year-old man. And in San Diego, a 34-year-old man pleaded guilty to killing two people in a collision while driving intoxicated without a license. In fact, the percentage of unlicensed drivers involved in fatal car crashes ranges from 5.5% in New Hampshire to 18.3% in Texas.

In 36 states, unlicensed drivers or drivers operating a motor vehicle with a suspended, revoked, or expired license, risk imprisonment for their infractions and can also be subjected to costly fines. Some states are more lenient. In Texas and four other states, the penalty for the first offense is just a fine. In Ohio, driving without a license can cost you a fine and community service. In New Hampshire, the state where the fewest unlicensed drivers are involved in fatal crashes, unlicensed drivers face at least 1 week imprisonment; fine of no more than $1,000; and the license suspension increased by one year.

Here are the states where unlicensed drivers are involved in the most fatal wrecks. 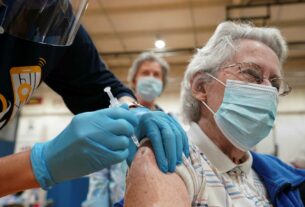 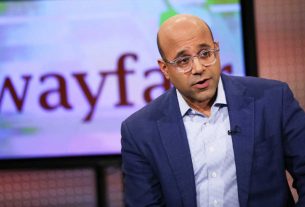 Wayfair sales come up short, but the retailer says demand for home goods online is strong 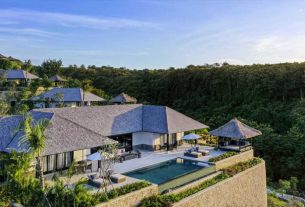 The poshest hotels that opened in Asia in 2020