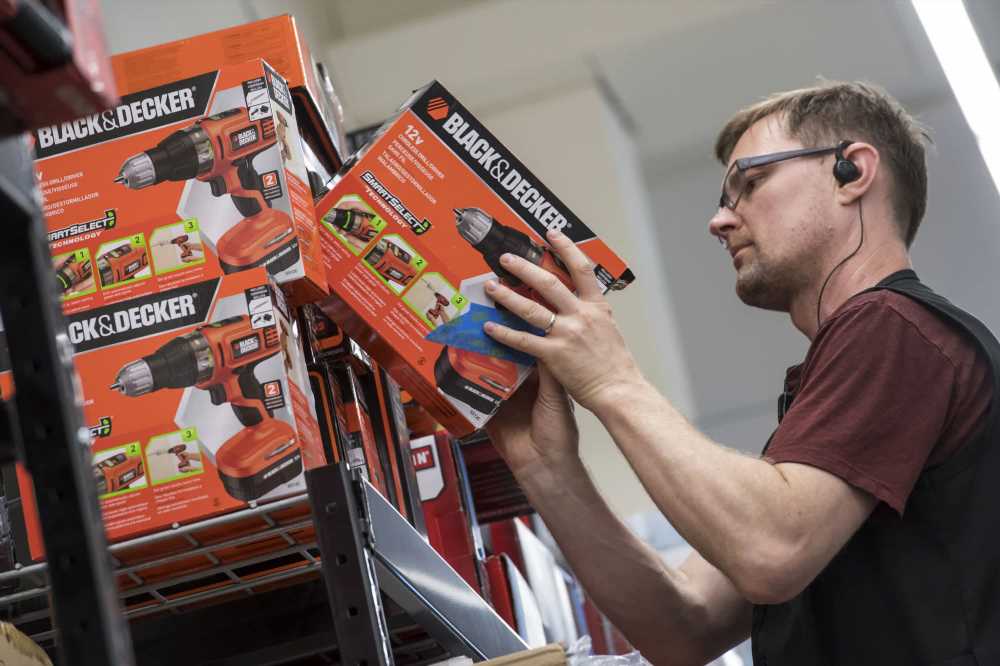 Tool maker Stanley Black & Decker has seen a dramatic increase in the amount of products hung up across the clogged supply chain, CEO Jim Loree told CNBC on Thursday.

"The reality is at the beginning of the pandemic, we had about $300 million of in-transit inventory," Loree said in an interview on "Squawk on the Street." "Today, we have about $800 million, so half a billion dollars [more] of inventory, most of which is tied up in process of getting from Asia to the developed markets, including that flotilla off the coast of Long Beach."

Loree's comments offer additional insight into the problems with global supply chains, as President Joe Biden has made easing West Coast port congestion a high priority in recent weeks, unveiling a plan to expand 24/7 operations at the ports Long Beach, California and Los Angeles. Together, the ports account for about 40% of the shipping containers entering the United States.

Stanley Black & Decker — the parent company of Craftsman, DeWalt and Irwin Industrial Tools — is seeing "massive inflation" across a number of areas, such as steel, Loree said.

"If you take the combination of material inflation, labor inflation and premium transportation costs to deal with some of the supply chain challenges, it's over a $1 billion of impact. It's a $16 billion, $17 billion company right now in terms of [annual] revenue. That's a big nut," he said. However, Loree said Stanley Black & Decker is able to "recover 100% of that in price, some mix and new products, things like that."

Loree's CNBC appearance Thursday came shortly after the company reported better-than-expected third-quarter earnings. Revenues of $4.26 billion topped analyst estimates of $4.25 billion, while earnings per share of $2.77 eclipsed forecasts by 30 cents, according to Refinitiv. Stanley Black & Decker has a market capitalization of nearly $30 billion.

Despite the third-quarter beat, Stanley Black & Decker shares were down about 1.5% in Thursday afternoon trading. Investors may be reacting to the company's decision to lower its full-year profit outlook, primarily citing the impact from inflation. Stanley Black & Decker now expects adjusted 2021 earnings per share to be between $10.90 to $11.10, down from $11.35 to $11.65. 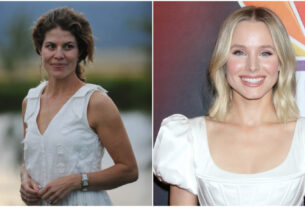 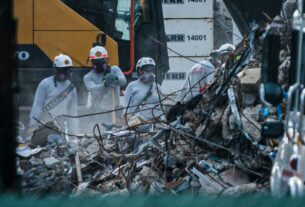 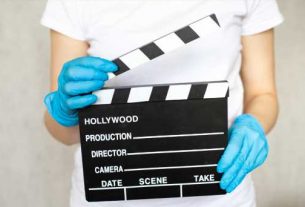