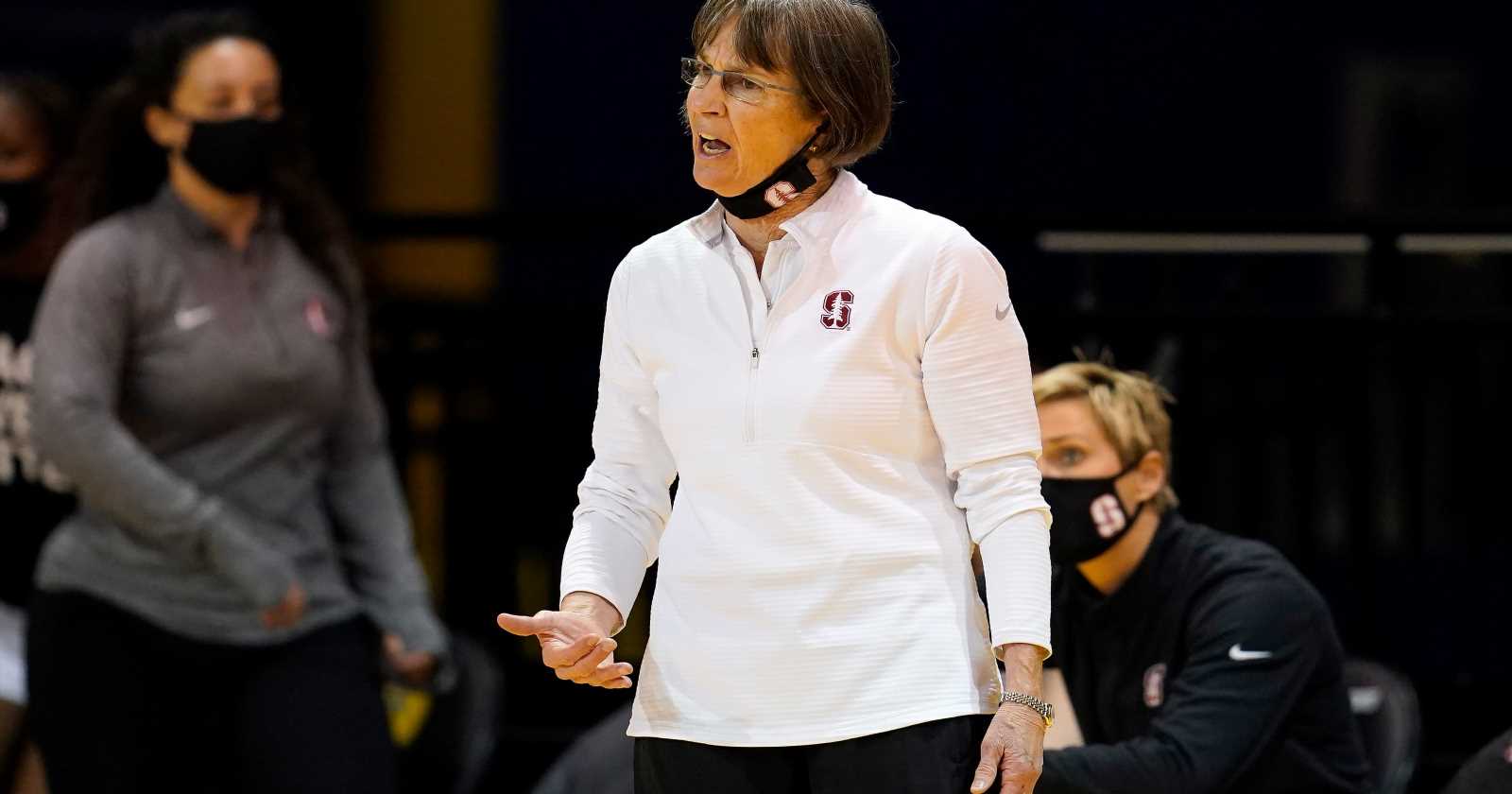 Stanford women's basketball coach Tara VanDerveer became the latest high-profile figure to offer criticism of the differences between how the NCAA is administering the respective men's and women's tournaments.

VanDerveer, whose No. 1-seeded Cardinal are making their 33rd consecutive tournament appearance, posted a statement on Twitter that outlined grievances with amenities and COVID-19 testing.

The NCAA acknowledged its failure to provide suitable weight training facilities for the women's teams compared to what was offered to men's teams. There were issues also with differences in food and COVID-19 testing, with men's teams getting more accurate PCR tests, while the women's teams are getting daily antigen tests.

She called the differences "blatant sexism" and claimed it was "purposeful and hurtful."

"I feel betrayed by the NCAA," VanDerveer, who has led the Cardinal to two national championships, said in the statement. "I call on University Presidents and Conference Commissioners to demand accountability. Who made these decisions and why?

"Women athletes and coaches are done waiting, not just for upgrades of a weight room, but for equity in every facet of life. Seeing men's health valued at a higher level than that of women, as evidenced by different testing protocols at both tournaments, is disheartening.

"This cannot continue to be business as usual. There are necessary changes that need to be made."

The NCAA moved quickly to address the weight training issue. On Saturday, photos and videos on social media showed that the space that earlier held one set of weights and a few yoga mats had been expanded to include more equipment.

NCAA President Mark Emmert told three news outlets, including USA TODAY Sports, there are no different risks from either of the COVID-19 tests.

"I’m not a medical expert so not going to get into a debate about PCR and antigen. All the health experts said the protocol that we’re using in all of our venues and all of our championships has no different at all in terms of our ability to mitigate risk," Emmert said. 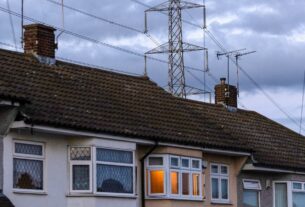 Inside the American struggle with rising energy prices 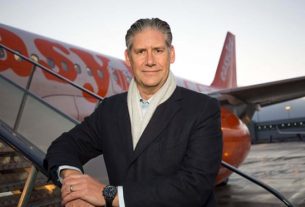 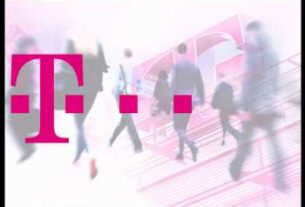