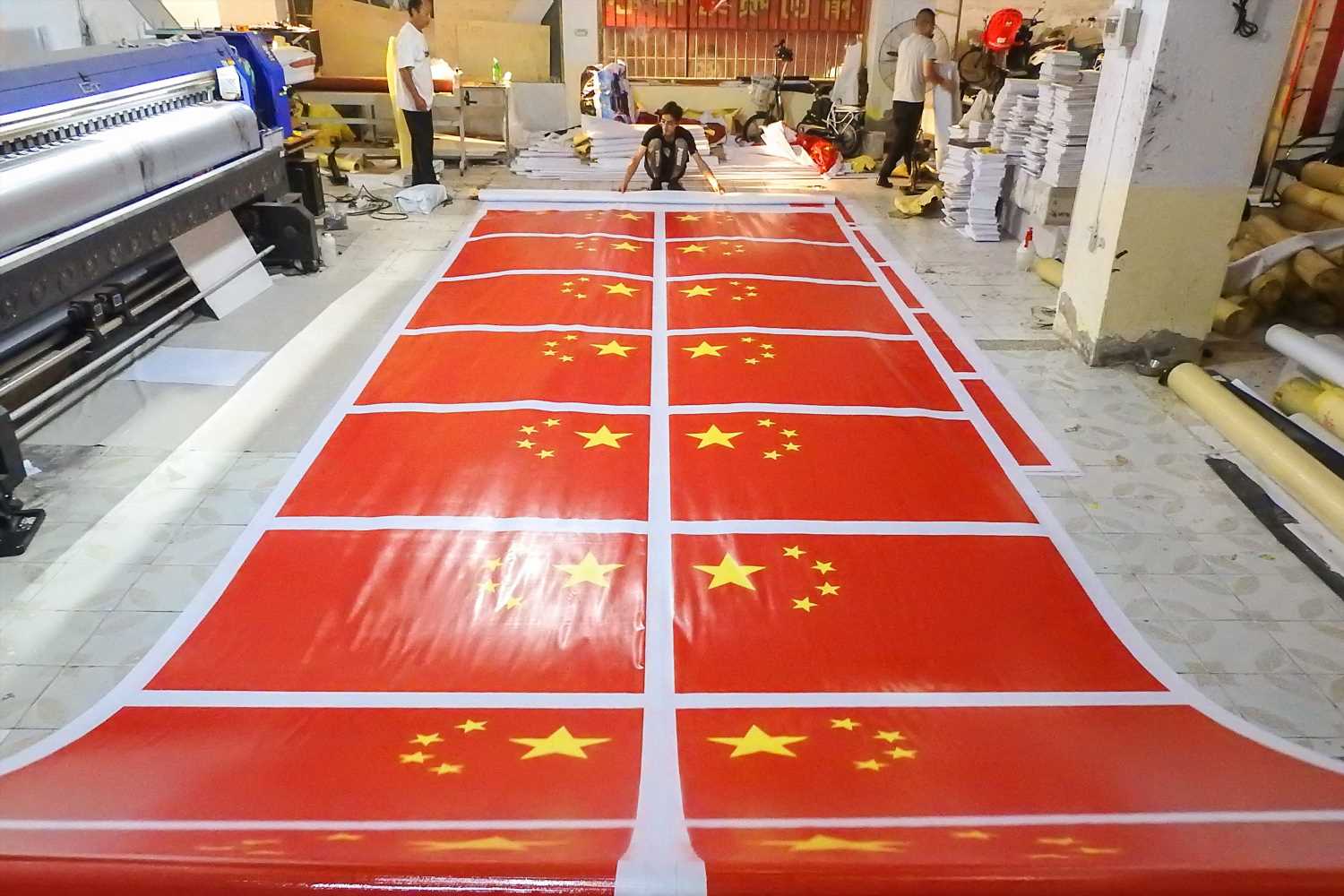 The risk of stagflation is "very real" in China over the next couple of quarters as factory gate prices rise at a quicker pace and an ongoing power crunch hurts economic growth, an analyst said Wednesday.

Stagflation refers to a situation in which the economy simultaneously experiences stagnant activity and accelerating inflation. The phenomenon was first recognized in the 1970s when an oil shock prompted an extended period of higher prices but sharply falling GDP growth.

In China, the producer price index jumped 10.7% in September compared with a year earlier — the fastest pace since October 1996 when data compilation started. Meanwhile, power cuts across the country prompted several big banks to slash GDP forecasts for China.

Such a situation has made it difficult for Chinese authorities to stimulate the economy in a big way, said Charlene Chu, senior analyst for China macrofinancial at Autonomous Research.

Chu told CNBC's "Street Signs Asia" that stimulus could intensify demand for energy and aggravate ongoing power shortages. At the same time, factories having to go offline for several days a week due to the power crunch would continue to hit economic growth, she suggested.

"So because of that, I think we are in a situation where there are a lot of factors weighing on growth right now that are not going away anytime soon and we are probably not getting aggressive Chinese stimulus over the next few months," said Chu.

"That is going to be a different dynamic for the world to adjust to," the analyst added, explaining that the world is used to China stimulating its way out of various economic predicaments.

No 'crisis of confidence' in property

China's economy is confronting multiple challenges. The 4.9% on-year growth recorded in the third quarter was the slowest in a year.

In addition to the power crunch that has hurt factory production, a slowdown in the real estate sector has also dampened growth.

We asked 20 strategists how they're investing in China. Here's what they said

Troubles in China's real estate sector came to the forefront in the last few months as Evergrande and other developers struggled to repay their debt. That followed a campaign by Beijing to rein in excessive borrowing among property developers.

Chu said the slowdown in the real estate sector has "very severely" hit China's economic growth. But the country has not reached a point where confidence in the primary property market is collapsing, said the analyst.

"I don't think the authorities are looking to create a crisis of confidence across the entire developers sector," said Chu. 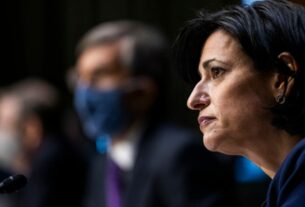 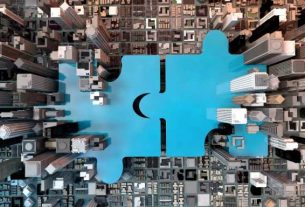 Is CIT Getting Enough Premium in the First Citizens Merger?

These 26 words can make you sound smarter—but 'most people use them the wrong way,' say grammar experts