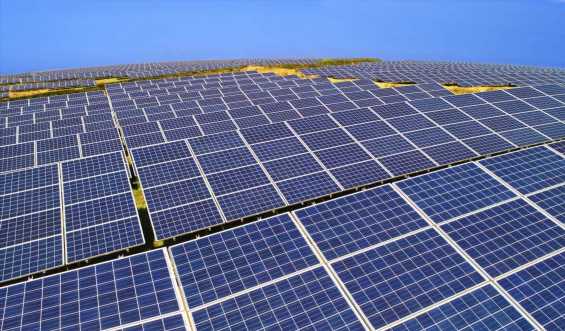 The solar industry is among many sectors feeling the pinch of higher prices, according to a report released Tuesday by the Solar Energy Industries Association and Wood Mackenzie.

Prices rose quarter over quarter and year over year across every solar segment during the period. It's the first time that residential, commercial and utility solar costs have risen in tandem since the energy consultancy began tracking prices in 2014.

The most-significant cost pressures came from a jump in prices for raw materials, including steel and aluminum. Elevated shipping costs also played a role. The bulk of these impacts will likely start to show in 2022, since many companies have enough inventory to see them through the end of the year, according to the report.

Overall, the U.S. added 5.7 gigawatts of solar capacity during the period, a record for second-quarter installations. That also marks a 45% jump over 2020's level as the pandemic roiled the industry.

"The solar industry continues to demonstrate strong quarterly growth, and demand is high across every segment," Wood Mackenzie principal solar analyst Michelle Davis said. "But the industry is now bumping up against multiple challenges. … Addressing these challenges will be critical to expanding the industry's growth and meeting clean energy targets."

A separate report from Rystad Energy released Friday said global solar panel prices have jumped 16% this year compared to 2020's levels. Overall costs, which include soft costs like labor, are up 12% in 2021. Rystad said this could potentially hurt the demand outlook for the next few years.

In the U.S., the industry is also facing regulatory overhangs and policy uncertainty. In June, U.S. Customs and Border Protection issued a Withhold Release Order on silica-based products from Hoshine Silicon Industry due to forced labor concerns in China's Xinjiang region. Separately, some U.S.-based companies have filed a petition with the Department of Commerce asking that tariffs on imported solar goods be extended to Malaysia, Vietnam and Thailand, according to SEIA.

All this comes as lawmakers debate the $3.5 trillion spending package, which will have significant implications for the solar industry.

"What the industry needs is certainty," SEIA President and CEO Abigail Ross Hopper said. She believes the most-important provision is an extension of the Investment Tax Credit, which has been instrumental to solar's growth. The ITC, which was extended in December 2020, was included in The American Jobs Plan, but did not make it into the infrastructure bill's final iteration.

Hopper said support for domestic manufacturing is another priority for the trade group, noting that incentives around U.S.-based production could alleviate some of the supply chain bottlenecks the solar industry is currently facing.

Rising costs and a lack of clarity for the industry could harm President Joe Biden's ambitious climate goals. Solar costs have dropped more than 70% over the last decade, according to the Department of Energy, but they need to decline further for increased adoption.

The department issued Wednesday a blueprint detailing how solar could go from around 3% of electricity generation today to 45% by 2050, but it will be nearly impossible without supportive policies. The study said the U.S. installed a record 15 gigawatts of solar during 2020.

Installations will need to double each year through 2025, before quadrupling from 2020's levels annually between 2025 and 2030 if the U.S.' climate goals are to be met.

"This is a critical moment for our climate future but price increases, supply chain disruptions and a series of trade risks are threatening our ability to decarbonize the electric grid," Hopper said. 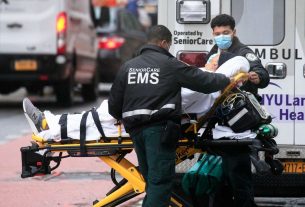 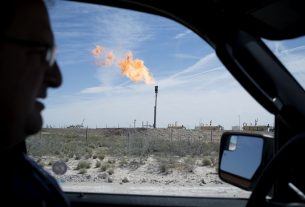 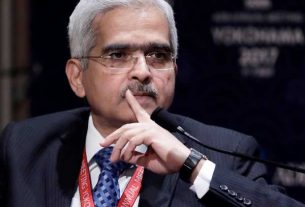