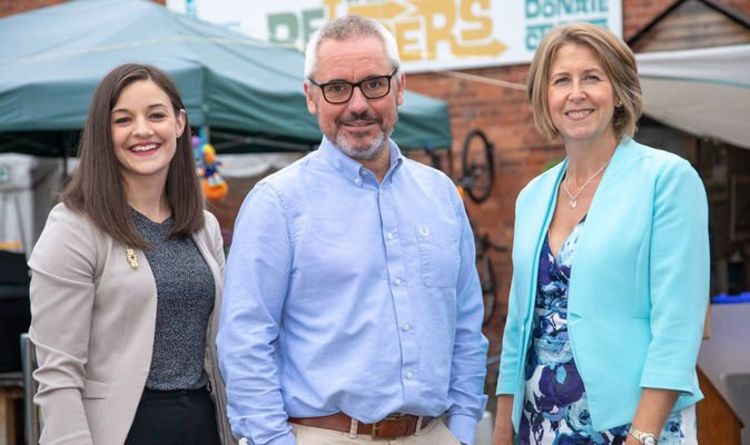 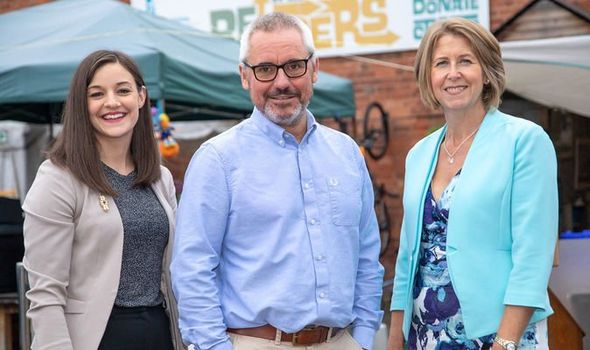 This has a proven record of unlocking and directing private capital into some of the most disadvantaged places in the country. They are now encouraging MPs to get behind their bid to increase accessibility to the relief for a further two years as part of an amendment to the Financial Bill that is currently passing through Parliament.

This ranges from the Jericho Foundation (an upcycling venture that provides jobs and training for people with personal or occupational barriers to employment), The Bike Project (a cycle scheme to get refugees socially moving) and The Swan in Gressenhall, Norfolk, which is bringing a disused pub back to life as a vital community hub and leisure venue.

SITR is the only tax break specifically aimed at social enterprises and is designed to encourage individuals to support the sector by helping them access new sources of repayable finance. Backers receiving a 30 percent tax break when investing into an eligible organisation.

“The very social fabric of our country is being tested by COVID-19 and social enterprises are on the frontline responding to the crisis, including supporting the most vulnerable in communities by delivering food and medicine and tackling domestic violence.

They will also be on the frontline of making things better in the aftermath,” explained Stephen Muers, the interim chief executive at Big Society Capital, the leading financial institution dedicated to social impact investment in the UK.

“Now is not the time to be taking away a tax relief scheme that has been proven to attract significant investment into some of the most disadvantaged places and causes in the UK and this is why we urge MPs to act quickly to prevent the closure of what is a valuable lifeline for the sector, saving potentially hundreds of jobs and key community services in the process.

“The Conservative Government introduced the relief in 2014 and, due to the election in December 2019 and the sudden onset of the pandemic, has not been able to complete a review of its impact, which means it could come to an end in April 2021 without timely intervention. 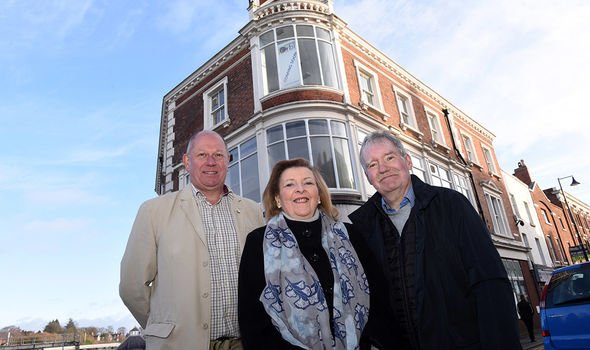 “What we are proposing is a modest two-year extension to allow time to reflect and make any necessary changes needed to support future policy on directing private money to disadvantaged places and causes.”

Big Society Capital has been running the GET SITR campaign for the last three years in order to help raise awareness of what Social Investment Tax Relief is and how social enterprises, charities and investors can access it.

An army of investors has now formed which cares about a social issue or are passionate about a local area and want to gain much more than a financial return.

In some instances, they are offering their skills, volunteer time and networks.

In turn, there has also been a sharp upturn in the number of community groups, charities and social enterprises that are taking advantage of this new form of finance – in fact SITR has the potential to generate at least £300million in investment over the next seven years if reformed.

Muers continued: “There was a real positive movement behind SITR prior to the pandemic and this was typified by impact investor Resonance being on track to reach £5m of funds under management in the West Midlands by early 2022 and £30m across the UK as a whole.

“By removing a tax relief that benefits the poorest and most vulnerable without any replacement would be damaging and inadvertently sends a message that ‘levelling up doesn’t matter’ at a time when social enterprises and charities are on the frontline, with staff and volunteers risking their own lives to help others.

“Social enterprises are backing our rallying call and now we need the MPs to step forward and play their role to ensure we don’t have to hand back millions of pounds of private money to individuals who want to support projects and organisations that are helping others in the heart of their communities.”

Wes Streeting, shadow exchequer secretary to the Treasury, commented: “The tax relief has played a hugely valuable part in the mobilising of capital from investors into a range of worthwhile causes.

“Its loss would come at a time when the third sector is already taking an enormous financial hit as a result of COVID-19. The Government has to commit to protecting SITR by extending it to April 2023 so that social investment firms can keep raising and deploying capital into social enterprises.

“Allowing it to close without an alternative would send the wrong message to the voluntary sector and undermine the Government’s claim about their levelling up agenda.”

Big Society Capital sent a letter last week to Jesse Norman MP urging him to extend SITR and this has been signed by 33 of the UK’s leading social investors and third sector support organisations. 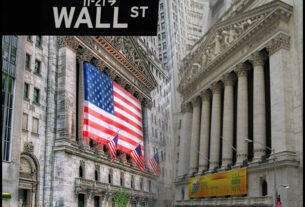 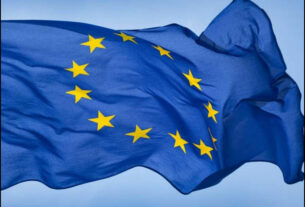 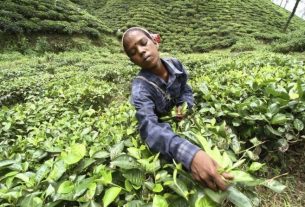 Tension at China border leaves tea companies in a stir