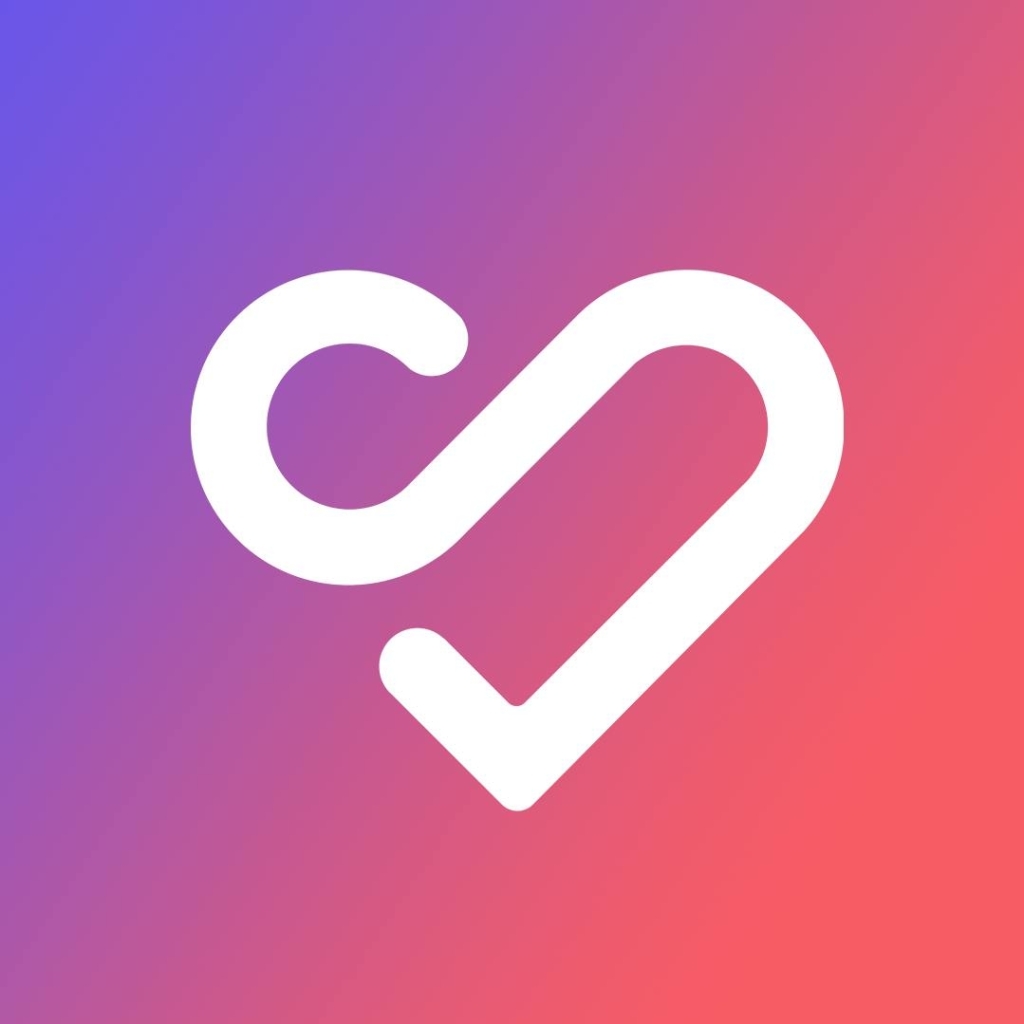 The San Francisco-based firm announced its plan for an initial public offering in a filing with the SEC. The filing did not specify a number of shares to be offered or a price range for common stock, which would trade on the New York Stock Exchange under the ticker symbol “SMBA.”

Ashwin Navin founded Samba and runs it as CEO. Initially called Flingo, it attracted early investments from Mark Cuban, Liberty Global, Time Warner and others. Navin was previously co-founder and president of BitTorrent. The peer-to-peer file-sharing firm clashed in the 2000s with Hollywood studios, which claimed that its business was tantamount to piracy. BitTorrent was acquired for $140 million in 2018 by blockchain startup Tron.

Measurement, long the province of Nielsen in the traditional TV world, has become a more hotly competitive space in recent years. ComScore has taken a run at TV and film, after acquiring Rentrak, and firms like iSpot have joined Samba and others aiming to capture multi-platform viewership. Nielsen has elicited louder and harsher criticism than ever from programmers and advertisers, who say its methodology is not equipped for the streaming era. Samba has partnerships with 24 smart TV makers around the world and says it tracks 46 million sets where users have opted in, 28 million of those in the U.S.

The growth and fragmentation of the smart TV market, where no single manufacturer controls data, unlike in other tech sectors, have opened up opportunities for startups. Yet privacy concerns have also cast a shadow. In 2017, Vizio paid $2.2 million to resolve a complaint from the Federal Trade Commission and the state of New Jersey that it was gathering and selling user data without sufficient consent. The company, which had its IPO earlier this year, has since beefed up its disclosures and protocols. Samba, whenever it has been asked about privacy, has maintained that it adheres to all federal guidelines.

Netflix To Double Size Of Production Hub At Shepperton Studios 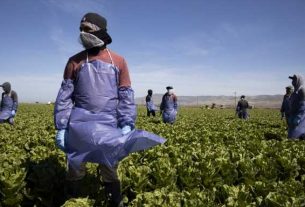 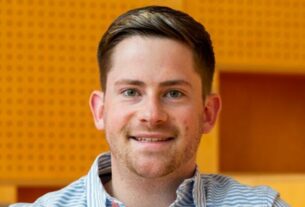 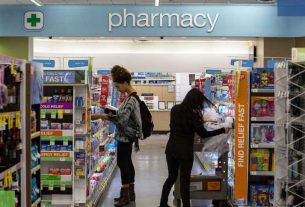