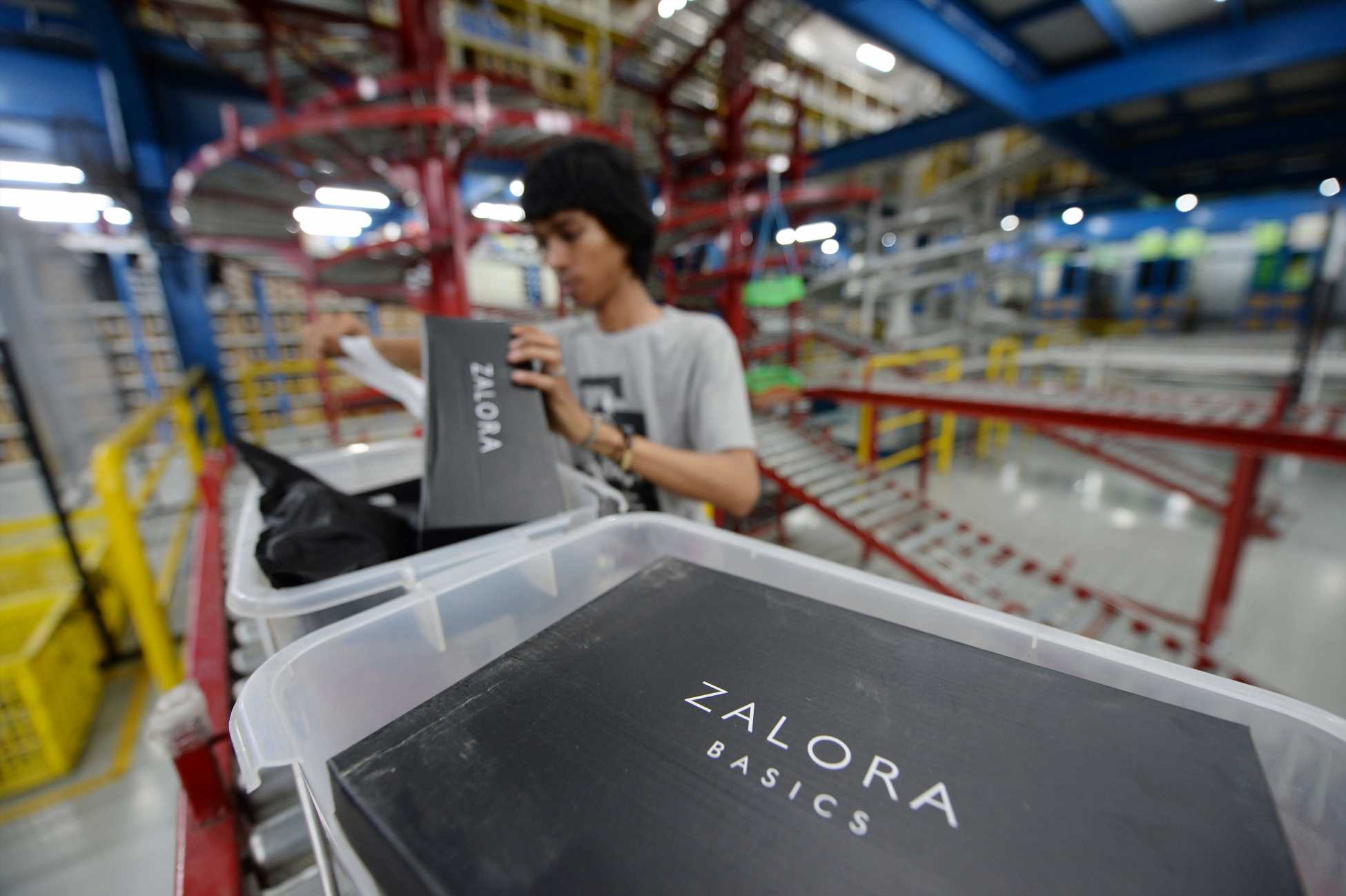 There are rising concerns about packaging waste as internet shopping takes off — but some online retailers say they won't let sustainability take a backseat.

Singapore-based online fashion retailer Zalora says it's pushing ahead with its green commitment and trying to reduce its environmental footprint.

"We decided that the best way to do it is to make commitments public because that creates a degree of accountability that you can't shy away from. We've now made sure that all of our packaging is at least 80% recycled," Gunjan Soni, CEO of Zalora Group, told CNBC.

"But then coming to the question of the product itself that we are selling, we've started an initiative around circular fashion. Very soon in the future, people will be able to sell back the product that they bought at Zalora itself."

Making sustainability part of their business model is critical for online retailers, especially as the industry is coming under intense criticism for its heavy use of plastics in packaging.

Environmental groups such as Greenpeace warned that waste from China's e-commerce sectors could more than quadruple by 2025, Reuters reported.

"The question of sustainability in a world where packages are flying around by the second is a big one that the brand owners have to face, and the platform owners have to face as well," said James Root, senior partner and chairman at Bain Futures, a global think tank of consulting firm Bain & Company.

"But I can, from my own experience with these firms, tell that this is very high up on their agenda. How to think about minimizing single use, and maximizing reusability and sustainability in their entire business models," he added.

Building a sustainable online business has been a priority for Republiqe, a virtual clothing retailer that sells "100% digital" garments, according to its website.

Its founder James Gaubert said the company wants to position itself as "the world's first fully digital virtual fashion brand."

"What we do as a brand is essentially treat our consumers as real-life avatars," said Gaubert, who is also the creative director. "A consumer comes onto our site, they choose a garment or garments of clothing, and then at point of purchase, they upload a photo of themselves."

From there, the digital tailoring team takes over and "tailor that photo with their garment for them to then push out and present on social media."

"Our clothing is as sustainable as sustainable can be. It doesn't exist in a physical world," he added. "I get asked daily are we going to create a physical line of clothing? But on a personal level, it goes against our ethos."

Countries need to take the lead on issues such as climate change, said Vinod Thomas, visiting professor at the National University of Singapore's Lee Kuan Yew School of Public Policy.

"Until very recently, or even now, it (didn't) even figure in the agenda of the meetings of the ASEAN leaders," said Thomas referring to the Association of Southeast Asian Nations. "How could that possibly be as though you could grow and eventually deal with this down the road when it's too late?"

He said providing the right leadership is vital and pointed out that Singapore is well-positioned.

JPMorgan releases top alternative energy picks for the second half

Singapore launched its own Green Plan initiative in February, and part of that plan seeks to encourage more businesses to take a sustainable path.

The government initiative charts Singapore's green targets over the next 10 years. They include the 2030 goal of reducing waste sent to landfills by 30%, and aiming to make all newly registered cars cleaner-energy models from 2030.

"Leadership has to be provided so others too will follow," he added. 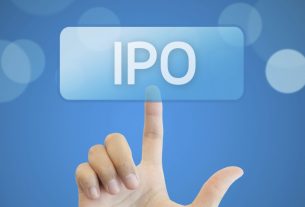 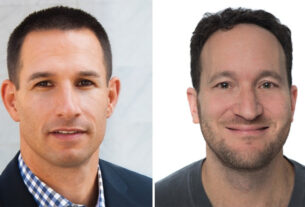