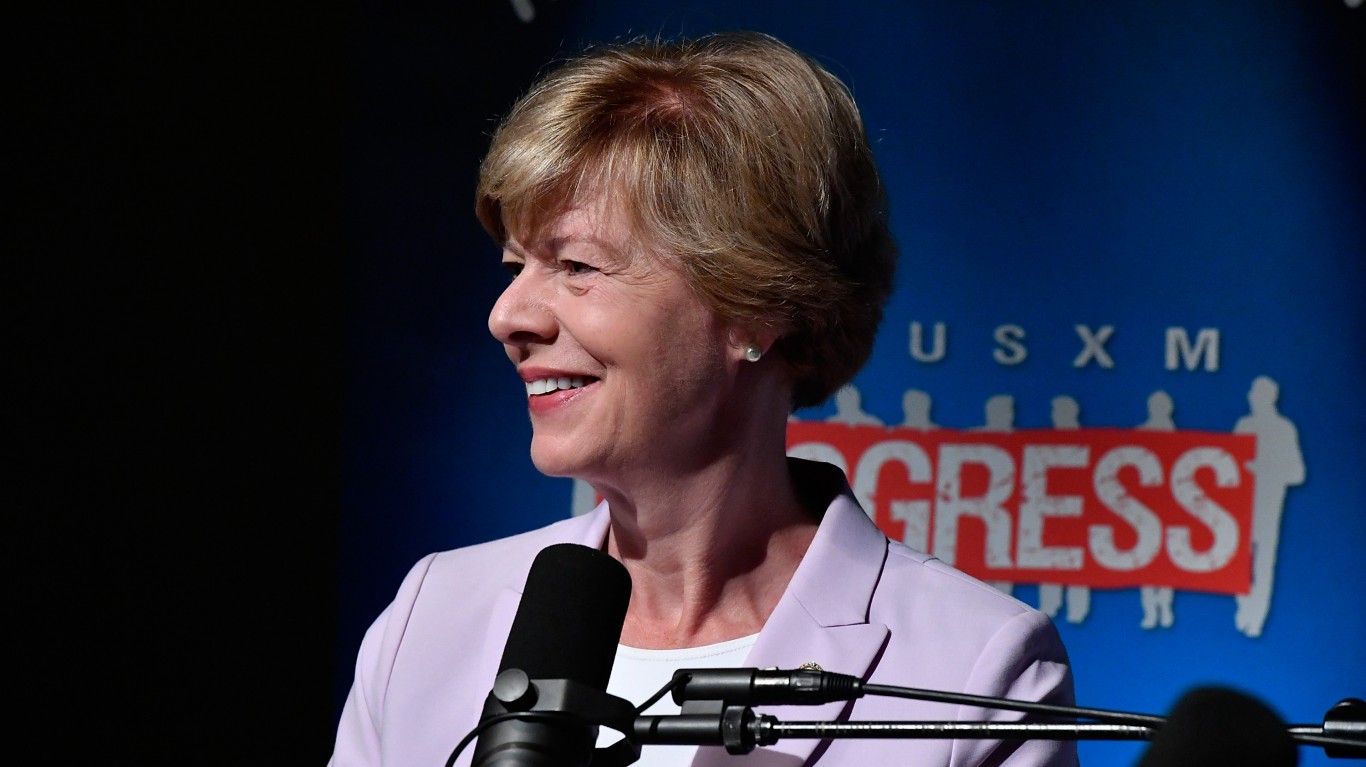 The first year of Joe Biden’s presidency has been tumultuous. The botched military withdrawal from Afghanistan, a stalled legislative agenda, and soaring inflation have all contributed to sinking poll numbers for the president and his administration. But while public confidence in the executive branch has eroded over the difficult year, many U.S. senators have enjoyed a surge in popularity over the same period.

According to polling data collected by public opinion research company Morning Consult, two dozen U.S. senators have seen their approval ratings climb by at least 2 percentage points in the first year of Biden’s presidency – three of them by double digits.

Though public opinion polls only reflect the sentiment of voters in the state a given senator represents, some of the lawmakers on this list have received national attention lately for breaking ranks with their own party. These include Senator Mitt Romney (R) of Utah, who has laid blame for the storming of the Capitol on Jan. 6, 2021 at the feet of former President Donald Trump, as well as Senator Joe Manchin (D) of West Virginia, who did not support Biden’s Build Back Better legislation.

It is important to note that though every senator on this list is more popular with their constituents now than a year ago, many remain largely unpopular. Just over half of these senators have approval ratings below 50% – including Senate Minority Leader Mitch McConnell (R) of Kentucky, who has a 33% approval rating, the lowest in the chamber. Here is a look at the America’s least popular senators.

Nine of the 24 senators on this list are up for reelection this year, though two of them, Republican Sens. Pat Toomey of Pennsylvania and Richard Burr of North Carolina, are not seeking reelection. Despite the recent bump, both Toomey and Burr have some of the lowest approval ratings in the senate. 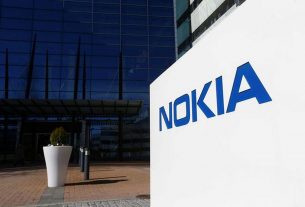 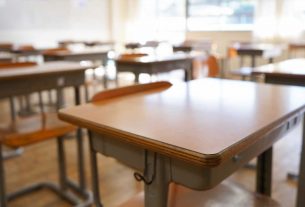 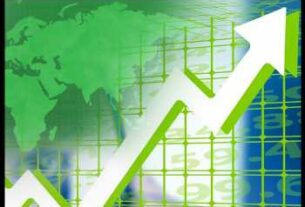