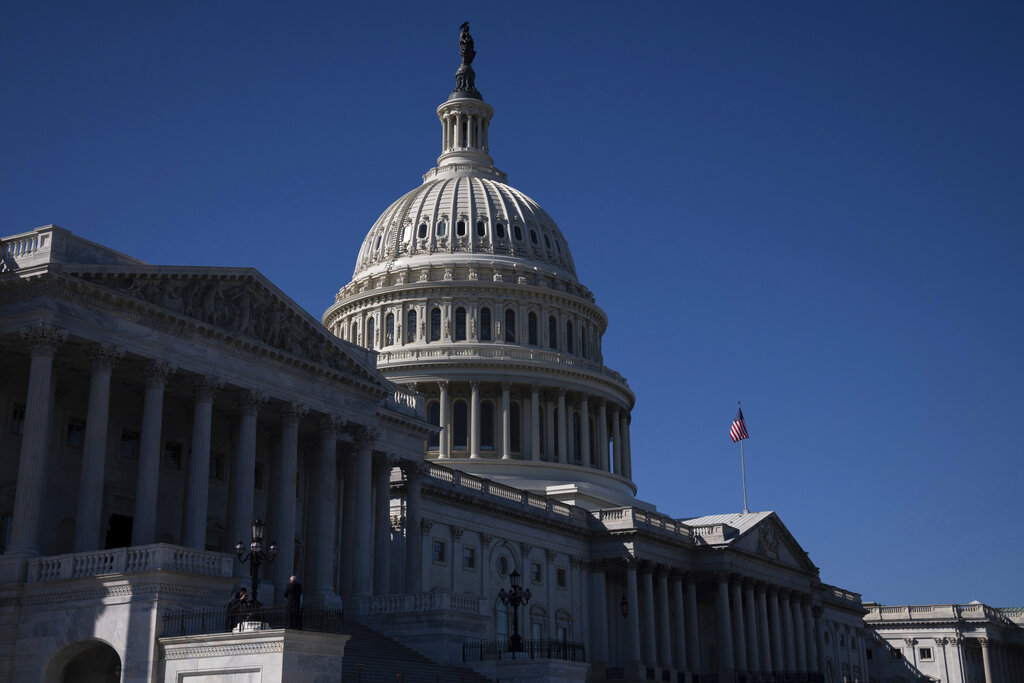 Sen. Amy Klobuchar (D-MN) and Sen. Chuck Grassley (R-IA) plan to introduce legislation that would limit the ability of large tech platforms like Google, Apple and Amazon to give preference to their own products or engage in conduct that disadvantages rivals.

The American Innovation and Choice Online Act would be a companion to House legislation that passed the Judiciary Committee in June. The legislation has yet to make it to the full House, along with other five other antitrust bills aimed at reining in the power of big tech.

The Senate legislation is significant because of the bipartisan group of senators who have signed on as co-sponsors, reflecting the criticism coming from both parties over the power amassed by the large tech conglomerates.

The legislation would prohibit “dominant” platforms from “favoring their own products or services, disadvantaging rivals, or discriminating among businesses that use their platforms in a manner that would materially harm competition on the platform.” It also would prohibit other practices, like requiring that another business buy a platforms goods and services for preferential treatment. It also would prohibit a platform from misusing a rival’s business data to compete against them, or from biasing search result in favor of a platform’s own business.

Amazon, Google and Apple have been the subject of intense scrutiny on Capitol Hill over their practices. Third party sellers have complained that Amazon uses its platform to favor its own private label products.

Klobuchar, who chairs the Senate antitrust subcommittee, tweeted on Thursday, “When dominant tech companies exclude rivals & kill competition, it hurts small businesses and can increase costs for YOU. My new bipartisan legislation with @ChuckGrassley will establish new rules of the road to prevent large companies from boxing out their smaller competitors.”

The House version defined a large platform as one that has at least 50 million monthly active users or at least 100,000 monthly active business users. It also defined it as a company with net annual sales or a monthly capitalization greater than $600 million.

Linda Moore of TechNet, an industry group that includes major platforms as members, said that the Senate bill “would have vast unintended consequences that will hurt consumers and small- and medium-sized businesses in every community in the country.”

“The legislation threatens the way small businesses can reach new and existing customers, sell goods, create employment opportunities, and grow and expand,” she said. “Restricting these services will cause businesses to pay more for the tools and products they need to stay open and succeed. As business costs increase, the price consumers pay will rise, fewer jobs will be created, and our economy will slow considerably.” 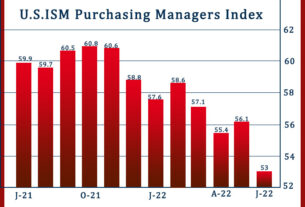 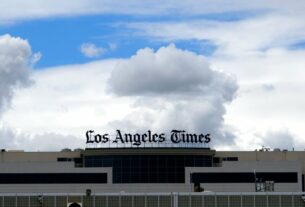 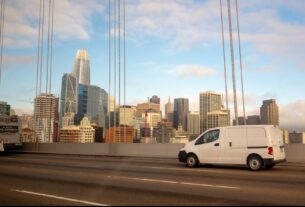