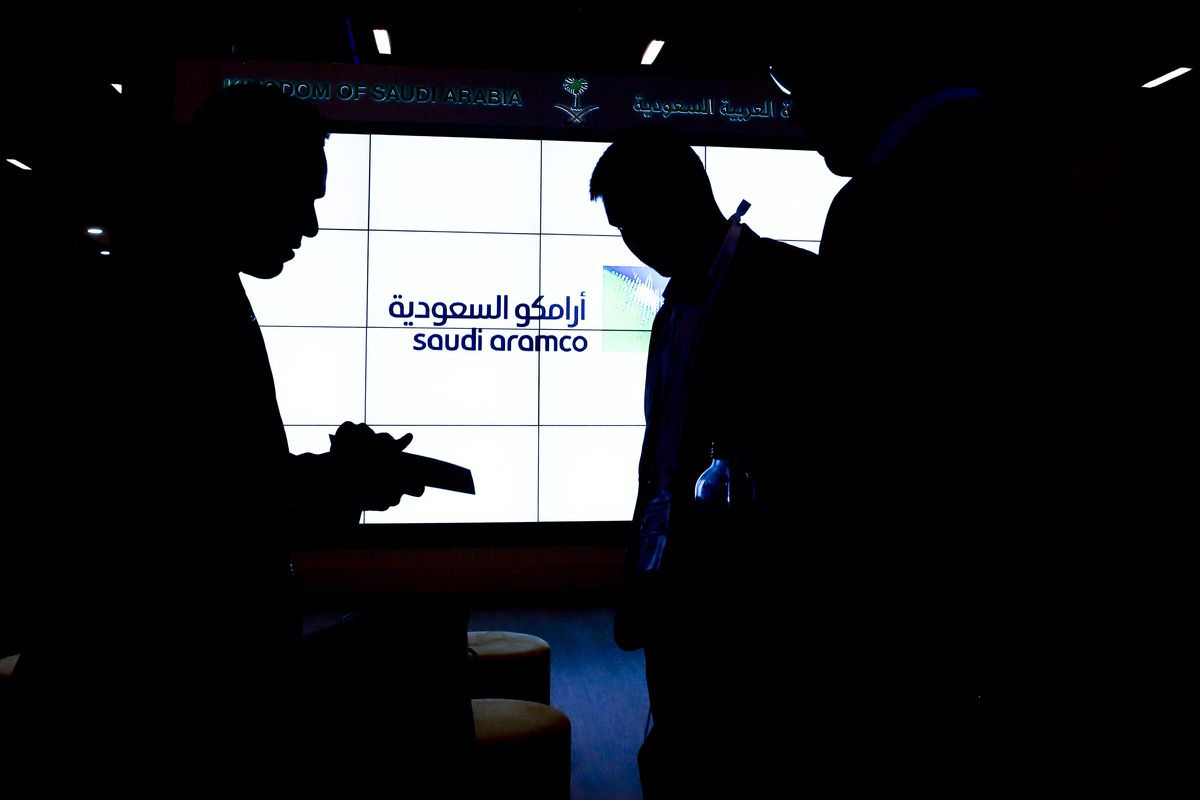 Follow us @middleeast for more news on the region.

Saudi Aramco appointed a new chief executive officer to run its $500 million venture capital and investments arm after the previous head departed, according to people with knowledge of the situation.

Mahdi Aladel, who formerly led the state energy producer’s base oils and lubricants division, will take over as CEO of Saudi Aramco Energy Ventures LLC, according to the people, who asked not to be identified because the information hasn’t been made public. A LinkedIn page appearing to belong to Aladel said he’d started the new role this month.

Aramco is the world’s biggest oil exporter and provides most of the income for the Persian Gulf kingdom. SAEV invests in early-stage oil, gas, renewable and chemicals technologies that can potentially benefit the parent company. SAEV generally spends several million to tens of millions of dollars on each acquisition, focusing on companies developing drilling techniques, chemical applications or blockchain-based trading.

Majid Mufti ran the business for the last four years. It has backed 45 technology firms, primarily in the U.S. and Europe, since 2012, he said in an interview in January. SAEV aimed to start a new fund of about $500 million to seek out more acquisitions, he said at the time.

Mufti confirmed by phone Wednesday that he had stepped down, without providing further details. Aramco’s media office didn’t immediately comment on the management change. A call to the previous CEO’s office number wasn’t answered. 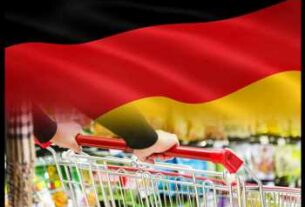 Most Important Event in Every State’s History 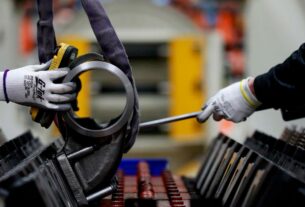