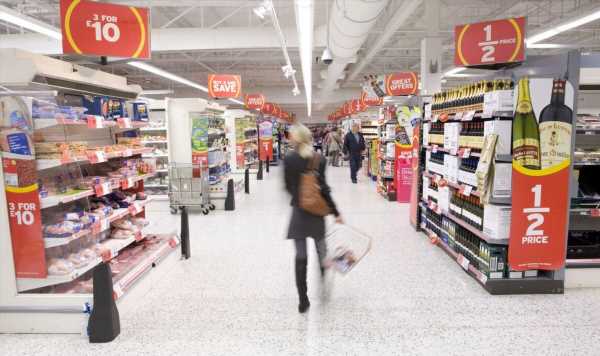 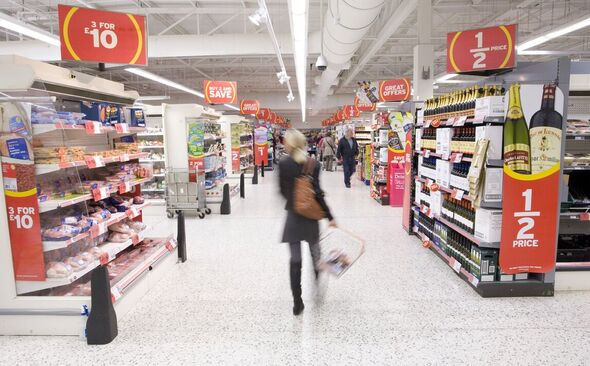 The supermarket giant will carry out its “biggest value” campaign this month, with prices on 300 of its most popular lines pegged to those at Aldi.

Sainsbury’s is cautious about the consumer outlook given the uncertain state of the economy and the ongoing squeeze on household incomes.

Mr Roberts said: “We understand that money will be exceptionally tight this year, particularly as many people wait for Christmas bills to land.”

“We are working together with our suppliers to battle cost inflation and we’re keeping prices low again this year with our biggest value campaign yet in January.”

At its third-quarter trading update, Mr Roberts said Sainsbury’s had enjoyed a record Christmas, with sales for the six weeks to January 7 up 7.1 percent against the previous year. For the third quarter, they were up 5.2 percent.

Low prices helped Sainsbury’s increase its third-quarter grocery sales 5.6 per cent, leaving them 12.5 percent higher than they were pre-pandemic.

Clothing sales rose 1.3 percent, but the surprise for the City was a turnaround in its general merchandise division, which includes Argos and the nonfood sales at its supermarkets.

General merchandise sales rose 4.6 per cent in the third quarter, versus a 16 per cent drop for the same period in 2021.

Mr Roberts said that general merchandise sales at its supermarket and Argos stores had benefited from the Royal Mail and train strikes, as customers “appreciated its reliability and convenience”.

Due to strong third-quarter trading, Sainsbury’s now expects its full-year profits for the 12 months to March 4 to be at the upper end of its £630-690million forecast range.

It said that revenues were up more than 10 percent, compared with 5 percent rise in the first half. As a result, it expects its full-year profits will be at the higher end of its £933-985million forecast. 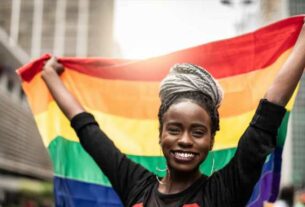 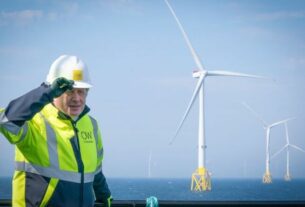 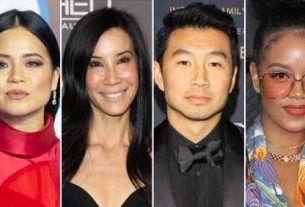