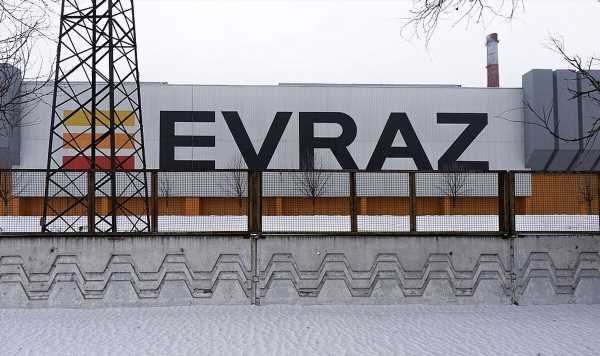 Although headquartered in London, Evraz has extensive mining and steelmaking operations across Russia and is owned by several oligarchs including Mr Abramovich, Alexander Frolov and Alexander Abramov. Mr Abramovich is understood to control a 29 percent stake in the company. According to the UK Government Evraz operates in sectors of “strategic importance to the Government of Russia”, playing a key role in its infrastructure. Evraz is one of Russia’s largest steel producers as well as producing 28 percent of all Russian railway wheels and 97 percent of its rail tracks

In a statement the Foreign Office explained: “This is of vital significance as Russia uses rail to move key military supplies and troops to the frontline in Ukraine.

“Along with existing measures, this action will further deter companies operating in strategic sectors in Russia.”

Under the sanctions all UK citizens and companies will be barred from doing business with Evraz.

The Foreign Office added: “Evraz plc’s core operations are in Russia where they are a major employer.

“These sanctions will further chip away at Putin’s financial reserves and siege economy, and support Ukraine’s continued resistance.”

Once valued at more than £5billion and a member of the FTSE 100, Evraz saw its share price plummet in the immediate aftermath of Russia’s invasion of Ukraine.

After seeing its value more than halved trading in its shares was eventually suspended in March after Roman Abramovich himself was sanctioned.

The most recent sanctions on Evraz itself mark the first time a former FTSE 100 company has been sanctioned.

Restrictions on Evraz come as pressure is further ramped up by both the UK and EU on Russia this week.

The UK will also make moves to cut Russia off from UK services such as accounting and PR in an effort to further deprive Russia of access to sectors critical to its economy.

As a major provider of global financial services the UK is well positioned to make an impact here with the UK supplying 10 percent of Russian service imports.

Business Secretary Kwasi Kwarteng said: “Our professional services exports are extraordinarily valuable to many countries, which is exactly why we’re locking Russia out.

“By restricting Russia’s access to our world-class management consultants, accountants and PR firms, we’re ratcheting up economic pressure on the Kremlin to change course.”

Meanwhile the EU has announced that Russia’s largest lender Sberbank would become the latest firm to be kicked of SWIFT, the global messaging system used to facilitate financial transactions.

The bloc has also agreed to phase out imports of Russian crude oil over the next six months. 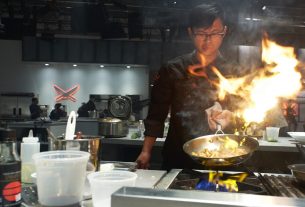 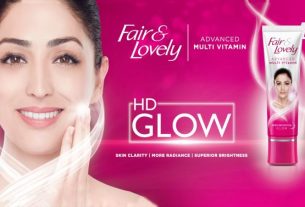 Fair & Lovely: Can HUL go beyond a cosmetic change? 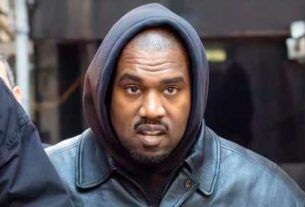 Kanye West Is No Longer A Billionaire, Says Forbes, After Adidas Deal Is Pulled