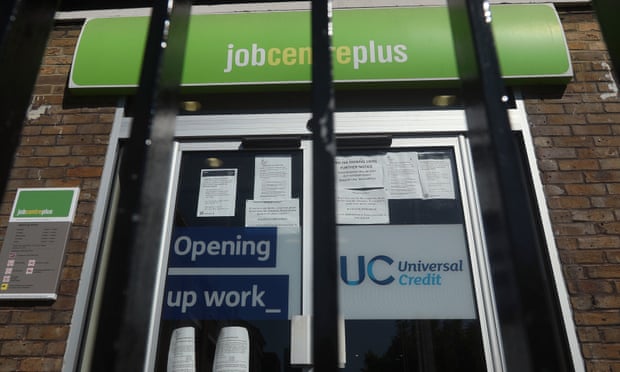 The government hopes to allay growing concerns over the economic fallout from a second wave in coronavirus infections by extending its emergency Covid-19 loan scheme for businesses.

The chancellor, Rishi Sunak, is expected to announce the extension of four state-backed lending programmes until the end of November, in a move to give struggling firms more time to apply for support as the number of new cases rapidly climbs.

Against a backdrop of increasing concerns over the fragility of Britain’s economic recovery and with job losses mounting across the country, industry sources said an announcement would be made as early as Tuesday. The development was first reported by the Financial Times.

Almost £53bn of government-backed loans have been loaned to businesses since March. However, three of the programmes, which offer 80% Treasury backing on loans made by commercial banks, were to close to new applications at the end of this month, while the fourth, which gives banks 100% government backing, was due to expire at the start of November.

Business leaders have been calling for an extension amid growing fears about a difficult winter ahead for the UK economy. Despite a strong bounce back in activity as lockdown measures were relaxed, the Bank of England expects the economy will not recover the ground lost until the end of next year at thee earliest. Severe risks also remain from rising unemployment and the increase in Covid-19 cases.

Launched as Britain went into lockdown in March, the coronavirus business interruption loan scheme has been used by more than 60,000 firms, borrowing a total of £13.7bn, with loans of up to £5m. Commercial banks lend the money, but can recover up to 80% of the value of the loan from the government if the borrower subsequently defaults.

The large business version of the scheme has supported £3.5bn of lending and offers a similar guarantee but up to £200m. The majority of lending has been through the “bounce back” scheme, with more than 1.1m businesses borrowing more than £35bn in loans of up to £50,000.

The Treasury will also extend the future fund, which offers lending to fast-growing startups alongside matched-funding from private investors. Firms can borrow up to £5m using loans that are convertible into equity stakes. Almost 600 loans worth £588m have been approved so far.

The extension of the schemes comes amid concern that companies could struggle to repay their debts. The Office for Budget Responsibility has estimated that up to 40% of bounce back loans could default.

Earlier this month, the centre-right thinktank Onward, which has close links to the Treasury, said crippling levels of debt built up during the crisis would hamper the UK’s economic recovery because businesses would be reluctant to invest and hire workers when faced with massive debt repayments.

It said a debt-relief scheme should be used to allow firms to pay down gradually state-backed loans taken on during the crisis via a surcharge on profits and shareholder payouts. It would depend on a firm’s income levels, similar to the student loan system for tuition fees.

The former chancellor George Osborne has also called on Sunak to write off the debts incurred by businesses through the government-backed schemes. 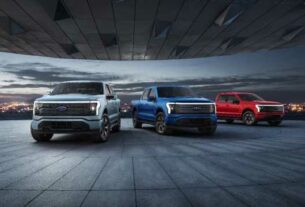 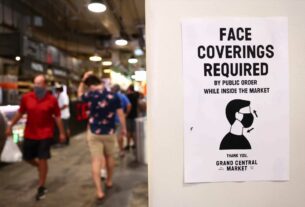 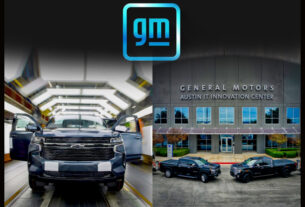