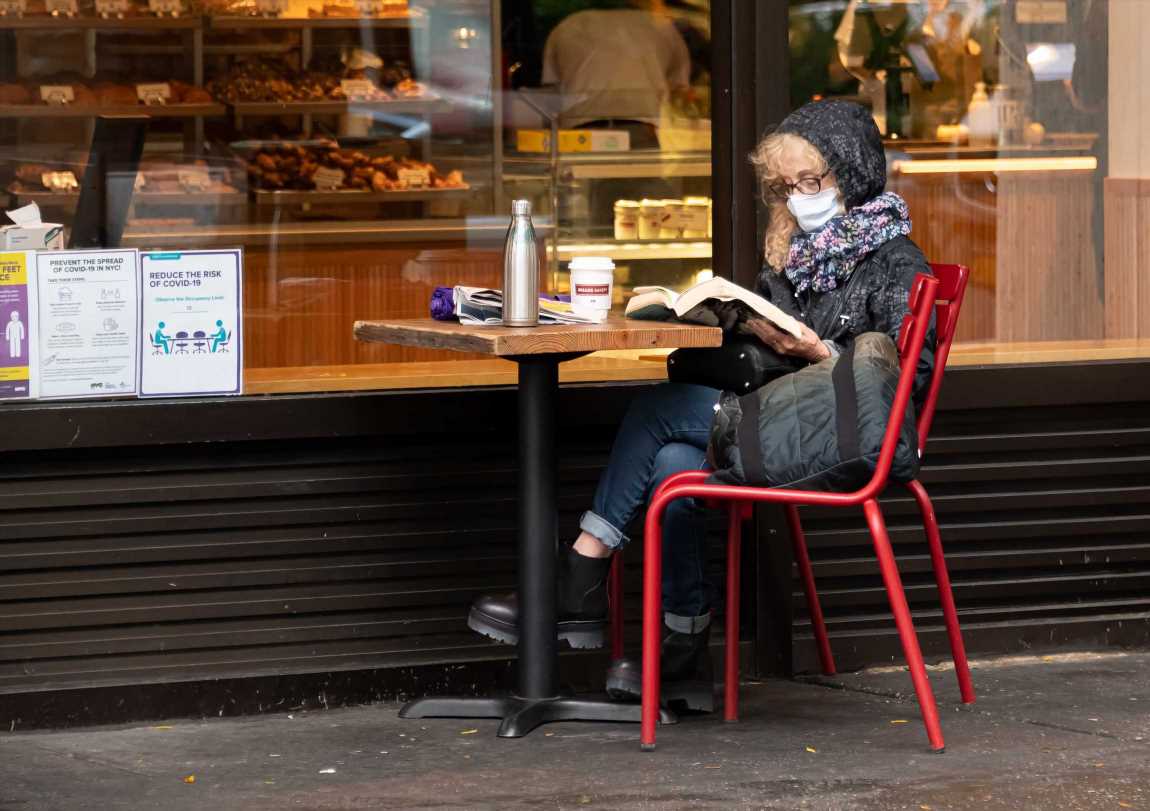 Dr. Scott Gottlieb on Friday urged Americans to adhere to coronavirus safety precautions in the next few months, warning the nation's uptick in Covid-19 cases is likely to continue in the near term.

"People should not let their guard down now," Gottlieb said on CNBC's "Squawk Box." "We should try to remain vigilant and be careful these last two or three months as we get through what is going to be the most difficult season."

The former Food and Drug Administration commissioner specifically called on people to be mindful about Halloween parties this weekend and Thanksgiving gatherings next month because they could facilitate the spread of Covid. He has said he's forgoing celebrating Thanksgiving for that reason.

"Kids are at less risk than adults at both transmitting the infection and having a bad outcome if they do get infected, but that doesn't mean they're impervious to infection," Gottlieb said. "I think at a time that we're trying to preserve the ability of kids to go to school and learn, either at home or in the classroom, having big parties around Halloween doesn't seem prudent to me."

Gottlieb, who led the FDA in the Trump administration from May 2017 to April 2019, emphasized that making sacrifices now should pay off next year as the intensity of the pandemic wanes.

"We're in the final stages of the acute phase of this pandemic. We're going to still be grappling with Covid next year, but the acute phase of the pandemic really was a 2020 event," he said. "Have the same prudence around Halloween and Thanksgiving this year. We've protected people for a long period of time. We've got two or three months to go here, and we need to be careful," he added.

Over the course of the pandemic, Americans have started to wear face masks more in public. But Dr. Atul Gawande, a surgeon at Brigham and Women's Hospital in Boston and Harvard University professor, said that behavior is not, by itself, enough to dramatically cut down transmission without other precautions. "We're starting to be a lot better. The key issue is then we take them off when we go to restaurants or other indoor settings," Gawande said on "Squawk Box."

Gawande — a writer for The New Yorker and chairman of Haven, the joint health-care venture from Amazon, Berkshire Hathaway and JPMorgan Chase — also said Americans have eased up on their avoidance crowded indoor spaces, which has been problematic.

"That's the big thing that has changed. We went from three-quarters of people saying that they were avoiding gatherings indoors with friends and family, to now it's under 45% who are avoiding those settings," Gawande said. "That's where a great deal of spread is happening."

The U.S. recorded an all-time high of 88,521 new daily cases Thursday, according to data compiled by Johns Hopkins University. The nation's seven-day average of new daily cases is 76,590, also a record, according to a CNBC analysis of Hopkins data. Additionally, 17 states that have record numbers of hospitalized Covid patients, based on a seven-day average, CNBC's analysis found.

Gottlieb has previously said that while the mortality rate of coronavirus patients has improved since March and April due to improvements in medical care, the nation is likely to see "staggering" death totals in the weeks ahead because of the sheer number of new infections. Four states on Thursday set records for average daily death totals: Idaho, Oklahoma, South Dakota and Wisconsin.

Nearly 9 million coronavirus cases have been reported in the U.S. during the pandemic, killing at least 228,675 people, according to Hopkins' data.

Disclosure: Dr. Scott Gottlieb is a CNBC contributor and is a member of the boards of Pfizer, genetic-testing start-up Tempus and biotech company Illumina. He also serves as co-chair of Norwegian Cruise Line Holdings′ and Royal Caribbean's Healthy Sail Panel. 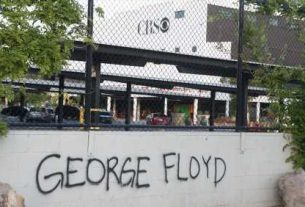 ViacomCBS Brands To Go Dark As Tribute To George Floyd 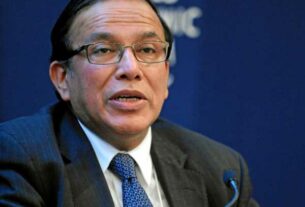 What was Pratip Chaudhuri’s crime? 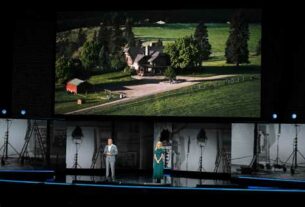