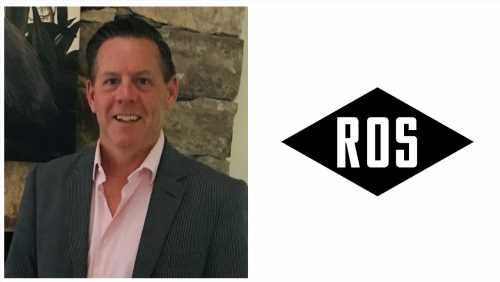 The company, which is behind podcasts such as False Idol, Crushed and Lost in Sports, has hired Kevin Sullivan as Head of Talk.

Sullivan has spent the last seven years as executive producer at The Center for Investigative Reporting, where he launched weekly, national, investigative public radio program Reveal.

The two-time Peabody and Emmy Award-winning producer also spent more than ten years at WBUR Boston, where he helped expand Here & Now into a co-production with NPR.

He also launched the investigative news unit at WJZ-TV CBS Baltimore and was an independent documentary producer and director.

“It’s an exciting time to join Religion of Sports, which is not only expanding into areas beyond sports but is making a dedicated effort to expand on the various ways we tell and consume stories. I’m proud to begin working with some of the most talented people in this space who care deeply about authentic storytelling, and curating moments that can have a deep, positive impact on audiences,” Sullivan said.

Religion of Sports CEO Ameeth Sankaran added, “Kevin brings a wealth of rich experience in the talk and audio space and we’re thrilled to have him join the ROS family. As we ramp up our talk series portfolio, Kevin will be at the forefront, leading us in strategy and execution of the exciting programming that makes people believers in the power of sport and entertainment.” 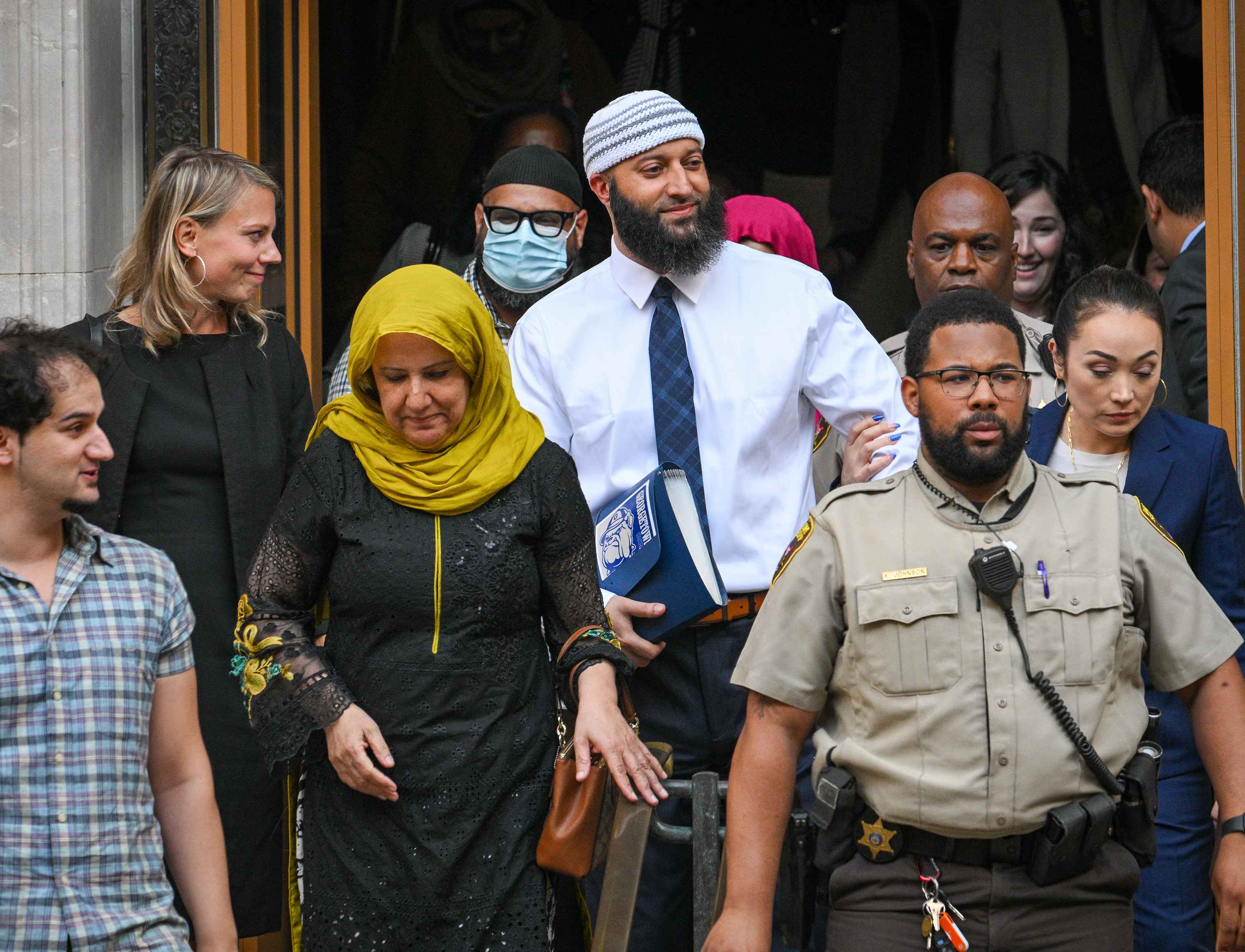 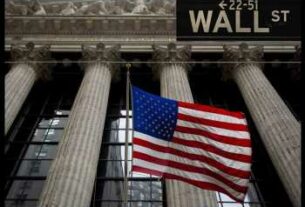 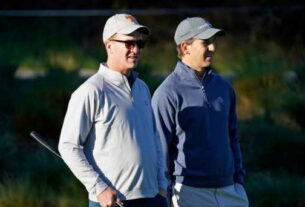 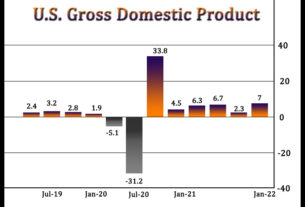