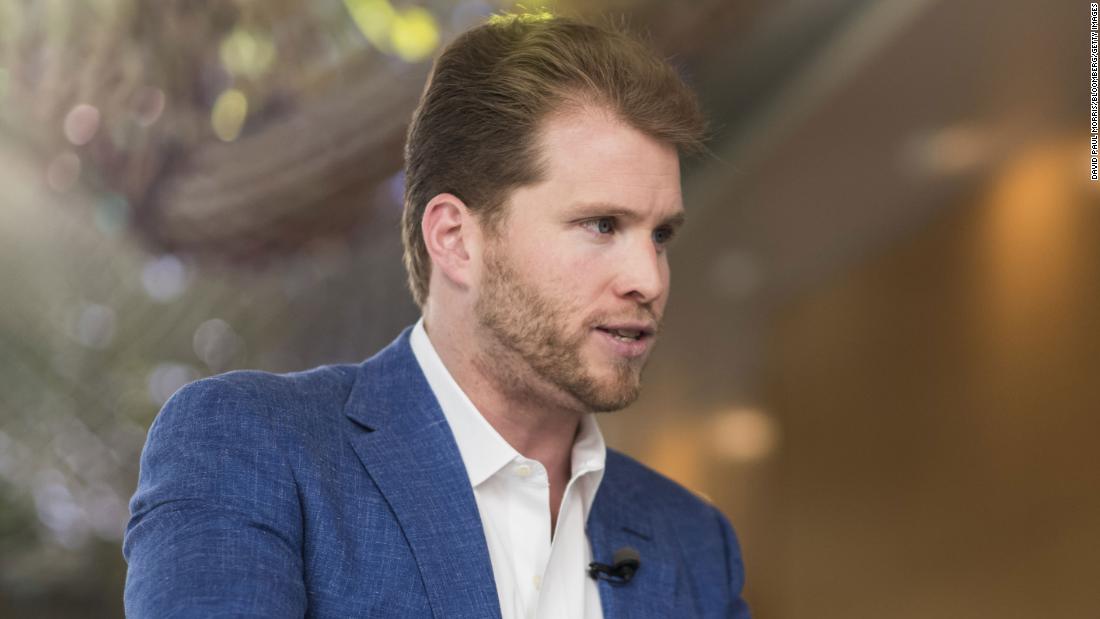 Palantir cofounder Joe Lonsdale responded to a tweet Wednesday about US Transportation Secretary Pete Buttigieg, who took off work to care for his twin newborns.
“Any man in an important position who takes 6 months of leave for a newborn is a loser. In the old days men had babies and worked harder to provide for their future – that’s the correct masculine response.”

Buttigieg took off only two months for paternity leave, not six.

Wow. Great for fathers to spend time w their kids and support moms, but any man in an important position who takes 6 months of leave for a newborn is a loser.

In the old days men had babies and worked harder to provide for their future – that’s the correct masculine response.

Lonsdale’s tweet sparked outrage in the venture capitalist world. Reddit cofounder Alexis Ohanian responded to Lonsdale’s tweet, writing that he “proudly” took his full paternity leave and would do it again.

“Turns out it helped me win even more,” he said.
Garry Tan, founder at Initialized Capital, defended his firm’s four-month paternity leave.
“Respect that people have different choices, but being a dad is awesome and there is more to life than work and money,” he wrote on Twitter. 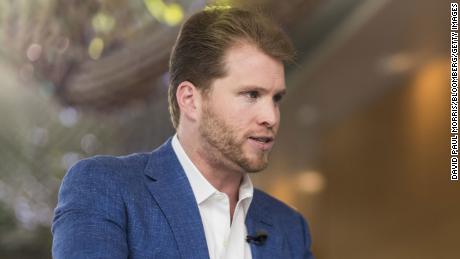 Lonsdale later said using the word “loser” was “unnecessary” and that he “respects that there are different approaches to this and shouldn’t have been so harsh.” However, he stood by his initial comment about traditional gender roles.

His initial tweet was in response to Axios reporter Dan Primack, who criticized podcast host Joe Rogan’s comments about Buttigieg. Lonsdale, like Rogan, is known for making provocative right-wing statements.
In November 2020, Lonsdale moved from San Francisco to Austin, Texas saying he was angry with California’s taxes and liberal ideals. He is currently a managing partner at 8VC, a “venture capital firm that manages several billion dollars in committed capital,” according to its website.
Source: Read Full Article 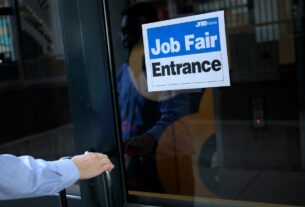 'This is historic progress': Biden on new jobs added in May 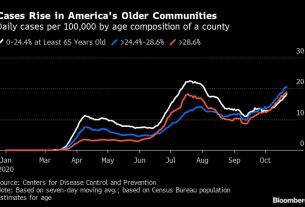 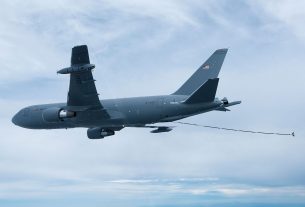