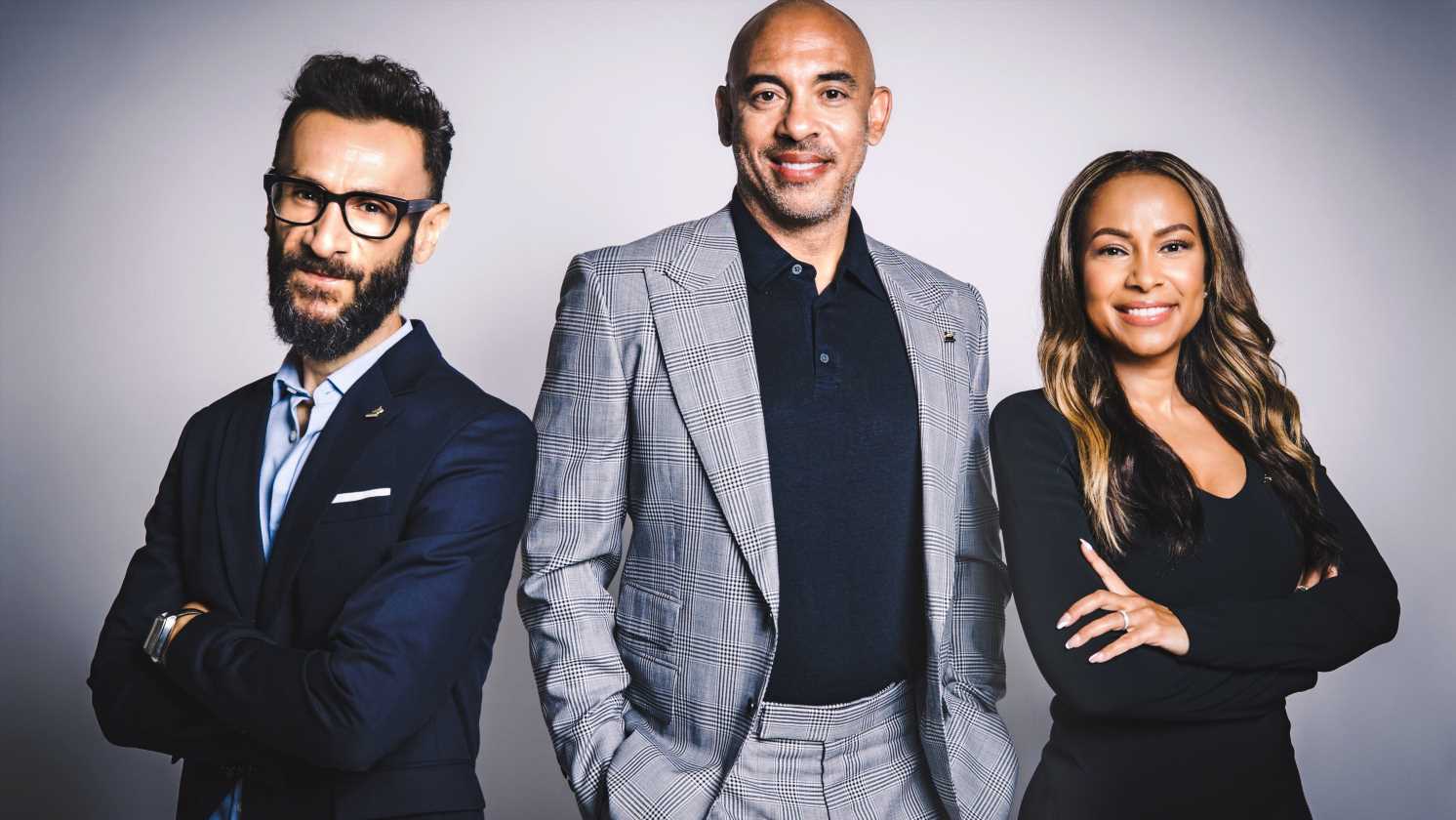 The Recording Academy is continuing its leadership overhaul with the appointment of two co-presidents to join CEO Harvey Mason Jr.

On Aug. 16, Valeisha Butterfield Jones and Panos A. Panay will become part of the primary trio that will oversee the academy, which annually presents the Grammys. It will mark the first time the CEO and president titles will be separated since the academy was founded in 1957.

“I think it’s going to make us even more effective at what we’re trying to accomplish,” Mason Jr. told USA Today in an interview with his new partners. “How can we be better? What can we do better? What needs to change and evolve? I’ve seen a lot of great things that the academy does well and I’ve seen things that are the reasons why I joined the academy, so I know we can be better partners to the (music) industry and this structure enhances that.”

Grammys 2021:What they got right and wrong about diversity, from Beyoncé to BTS

Butterfield Jones, whose resume includes four years as Google’s global head of inclusion, has served as the academy’s first chief of diversity, equity and inclusion officer since May 2020. She will continue those duties while also handling the organization’s people and culture, awards, advocacy and membership initiatives.

“(Diversity, Equity and Inclusion) is now a priority and will remain a priority,” she said. “We’re embedding it into every area of our organization and thinking critically about how do we globalize and accelerate progress and change? We’ve done great work the past year, but only scratched the surface.”

Panay, who founded the music booking and marketing platform Sonicbids, comes to the Recording Academy from Berklee College of Music, where he worked as senior vice president of global strategy and innovation. He will also serve as Chief Revenue Officer for the academy and is focused on expanding the global sphere of the organization.

“Talent is global and our belief as an academy is to broaden our tent and embrace creators on a global scale,” Panay said, Zooming in from his native Cyprus, Greece. “The fact that Harvey wanted someone with my background told me of (the academy’s) desire to evolve and change. An old-school organization doesn’t recruit someone like myself.”

The changes follow 16 months of upheaval within the Recording Academy.

Deborah Dugan, the previous president/CEO, was ousted in January 2020 after five months in the position and only 10 days before that year’s Grammy Awards ceremony. She alleges misconduct and conflicts of interest within the organization; the Recording Academy maintains she was removed because of workplace bullying. An arbitration hearing is scheduled for July 12 in Los Angeles.

Mason Jr. served as interim president/CEO until permanently assuming the role on May 13.

Weeks earlier under his guidance, the Recording Academy announced the elimination of anonymous review committees – the groups that determined nominations for several Grammy Awards categories. They will now be determined by a majority, peer-to-peer vote among the 12,000-plus voting members.

Mason Jr. said that moving forward, “transparency is the name of the game.”

“I don’t think there is a question about transparency about our voting. What was not clear was who was serving on committees, but those have been removed,” he said.

As the organization continues to implement changes, Mason Jr. said there will always be modifications surrounding voting and initiatives, and Panay remains optimistic.

“Doing good in life is hard work,” he said. “No one joins the Recording Academy for a free ride. You join because you want to serve.” 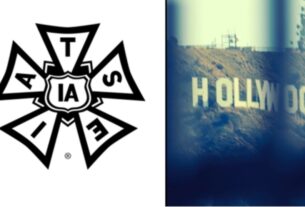 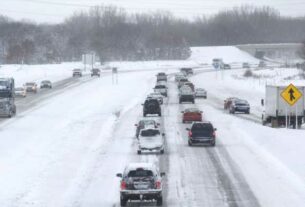 This Is Why People Are Scared to Drive Their Cars 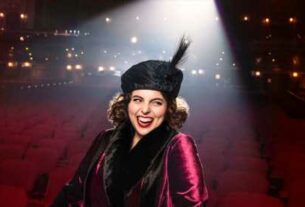