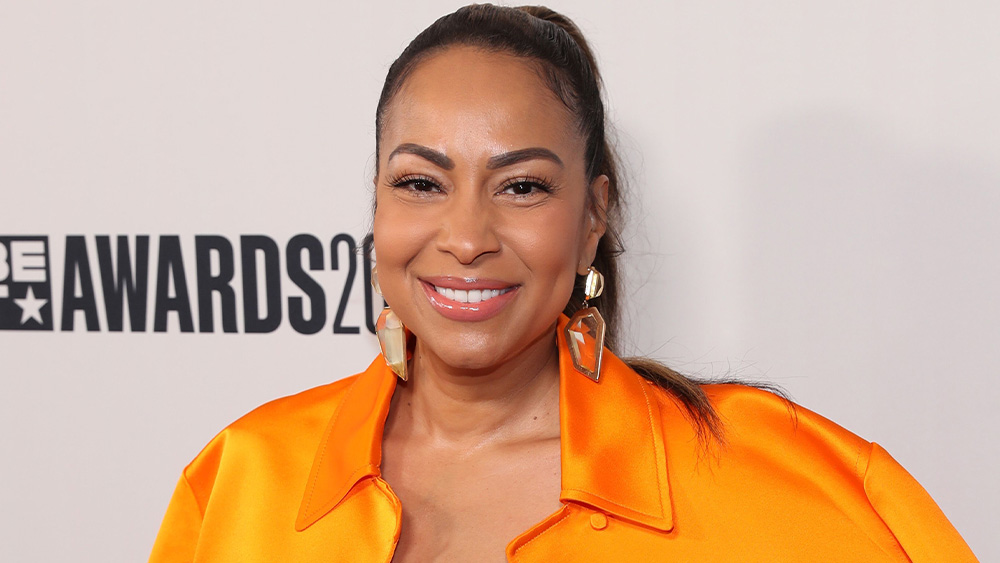 Valeisha Butterfield Jones, co-president of the Recording Academy, is exiting the company after just less than a year in the role to return to a new role at her previous company Google. The Grammy organizer confirmed the news Friday.

Butterfield Jones had joined the Recording Academy in May 2020 as its first Chief Diversity & Inclusion Officer. In November 2021 she was promoted to co-president alongside Panos A. Panay as part of an executive restructuring at the organization led by CEO Harvey Mason Jr.

She had come to the music academy from Google, where she had been the global head of inclusion. She will return to Google as VP Partnerships, with that role to start in October.

According to Billboard, after Butterfield Jones’ exit Panay will take on all president roles and her position will not be filled for now.

“This is a bittersweet moment for our Recording Academy family,” Mason said in a statement today. “We are all heartbroken that Valeisha is leaving us but also, so thankful for and proud of the incredible work she has done with us over the past two years. She has been the perfect partner and someone I feel truly lucky to have worked so closely with. She has made me a better CEO and definitely made our Academy a better organization. I’m deeply appreciative of all the contributions she’s made, the impact she’s had, and the example she has set for each one of us. While I know we are saddened to see her go, I’m excited to have someone from our music community, from our Academy family, doing big things and in such an impactful position. I look forward to seeing her soar in her next chapter and am confident that we will find ways to work together to positively impact the music industry and beyond.”

Added Butterfield Jones: “When I came to the Recording Academy over two years ago, I had a clear mission: to make the Recording Academy the most inclusive company in music, and the world. Diversity, equity and inclusion aren’t just buzzwords and as an organization, we were committed to doing the work both publicly and privately, to drive real and meaningful change. It has been one of the greatest honors of my career to serve this bold, new Recording Academy, and my service to our mission will continue in new and even more impactful ways.”

Before her original stint at Google, Butterfield Jones worked at HBO Sports, as national youth vote director for Obama for America, and was national executive director and SVP of Rush Communications / The Hip-Hop Summit Action Network. She is also co-founder of Women in Entertainment Empowerment Network. 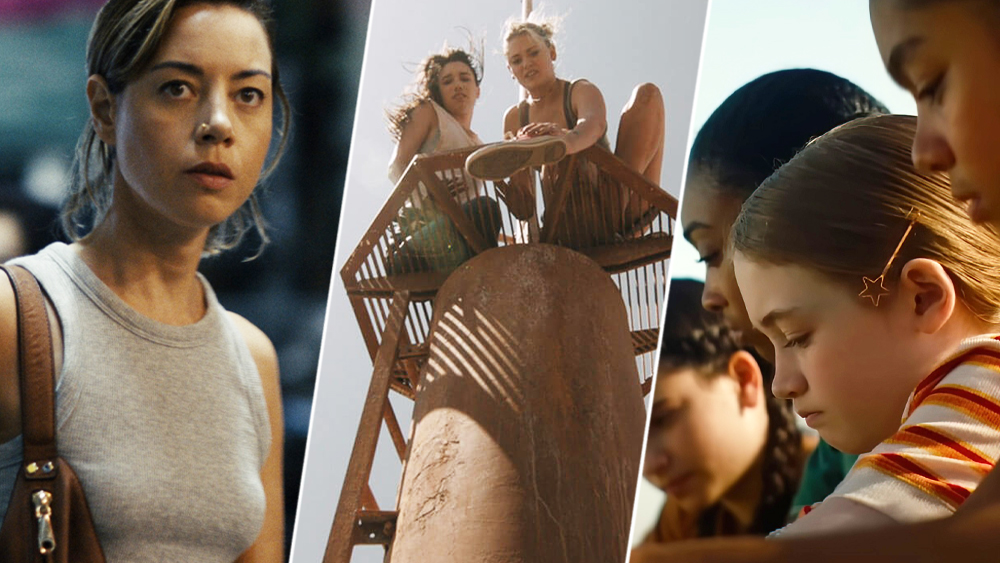 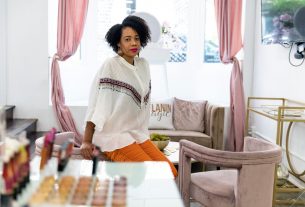 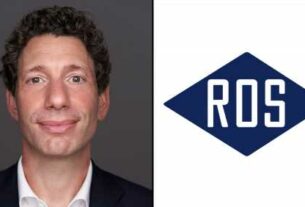 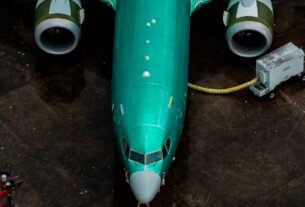 Here's why 'unprecedented' sanctions are a cat and mouse game