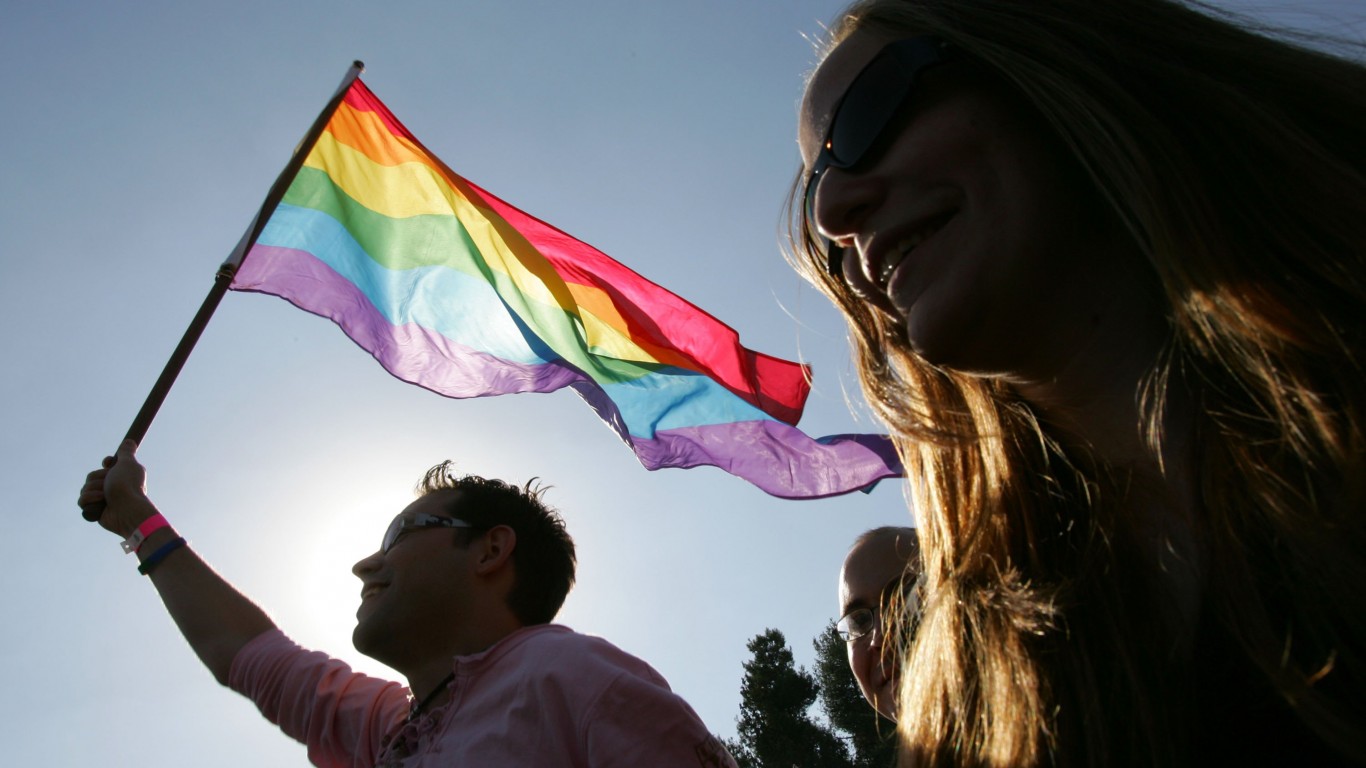 In the wake of the Supreme Court’s June 24 decision to overturn Roe v. Wade, there are concerns that other landmark rulings, such as the one that guaranteed same-sex couples the right to marriage, could be overturned.

In the same week, homosexuality was called an “abnormal lifestyle choice” by the Republican Party in Texas, which also rejected transgender identity. Nationwide, numerous bills or proposed legislation in several states affect LGBTQ rights, underscoring the need for representation of the LGBTQ community in Congress. In fact, a record number of LGBTQ candidates are running for Congress in the midterm elections in 2022, up some 16% compared to the 2020 cycle.

The community remains underrepresented in Congress with only nine LGBTQ members serving in the House, or 2.1% of House of Representatives overall. This underrepresentation remains across all levels of government and elected positions. (These are the states with little or no protections for LGBTQ people.)

To determine the candidates running for the U.S. Congress who identify as LGBTQ, 24/7 Wall St. reviewed data provided by Victory Fund, a national organization that works to elect openly LGBTQ candidates to local, state, and national office. These candidates, listed alphabetically, were running for the U.S. Senate and House of Representatives in primary campaigns as of June 22, 2022. They still need to secure their party’s nomination to appear on the ballot for the November midterm elections.

This cohort of candidates is more racially and ethnically diverse than ever before, with 41% identifying as people of color. Transgender congressional candidates have doubled since the 2020 election cycle, and three LGBTQ+ candidates are running for the U.S. Senate in swing states.

Certain bills and platforms have gained the support of many LGBTQ candidates on our list. Of the 47 candidates, about 35 mention advocacy of LGBTQ rights on their campaign website, while others express their support. If elected, a number of these candidates would become the first openly LGBTQ person in their respective states.

Climate action is a major motivator for almost all listed candidates, with 14 of those in support of the progressive Green New Deal. Affordable health care is also frequently mentioned on candidates’ campaign websites, with 16 supporting Medicare for All. Twelve candidates on the list are proponents of campaign finance reform, with some actively rejecting funds from corporate lobbyists and Super PACs. (This is the year lobbyists influenced government policy the most since 2008.)

The vast majority of these candidates are running under the Democratic Party, while one is running as a Republican. Despite running as a Democrat or Republican, many express a desire to move away from divisive party politics on their campaign websites. 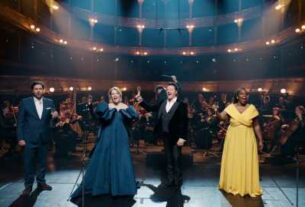 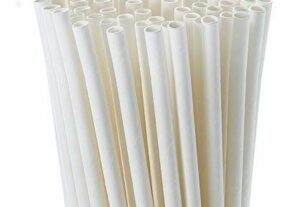