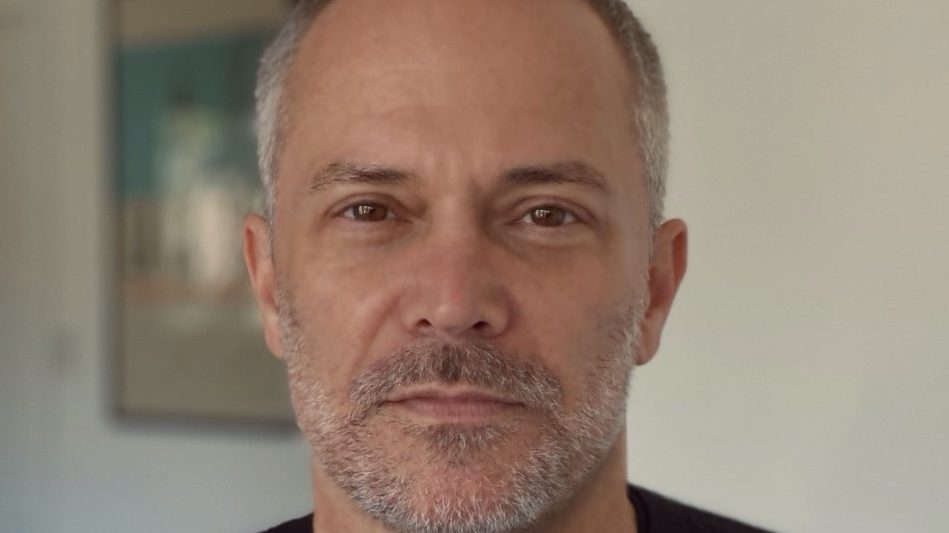 EXCLUSIVE: Filmmaker William Brent Bell has signed with Range Media Partners for management in all areas.

Bell is a writer, director and producer who most recently helmed Paramount Players’ Orphan: First Kill, a follow-up to the fan-favorite horror-thriller Orphan, released worldwide by Warner Bros. in 2009. The film picks up with Esther (Isabelle Fuhrman) — the Estonian murderer with the appearance of a child — after she orchestrates a brilliant escape from a psychiatric facility, watching as she travels to America by impersonating the missing daughter of a wealthy family. Julia Stiles also stars.

Bell’s feature directorial credits also include the cult classic 2006 horror film Stay Alive; the box office smash The Devil Inside, which he also co-wrote; and the horror Wer, as well as The Boy and its sequel Brahms: The Boy II.

Bell is currently in post-production on his latest feature, Lord of Misrule — a contemporary folk horror starring Tuppence Middleton, Ralph Ineson and Matt Stokoe, which he’s directed and produced.

Bell will continue to be represented by CAA, Jackoway Austen Tyerman, and Mortimer PR. 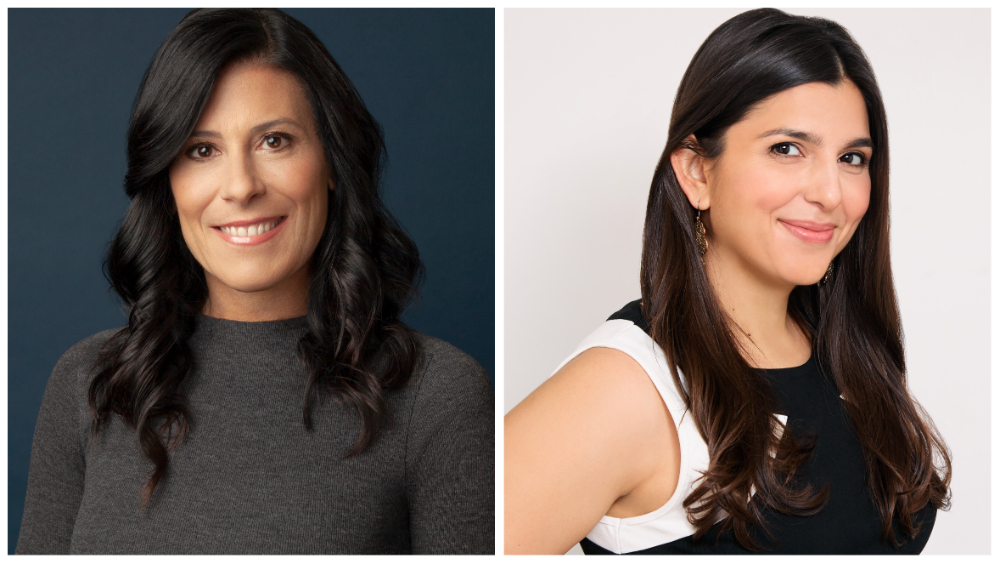 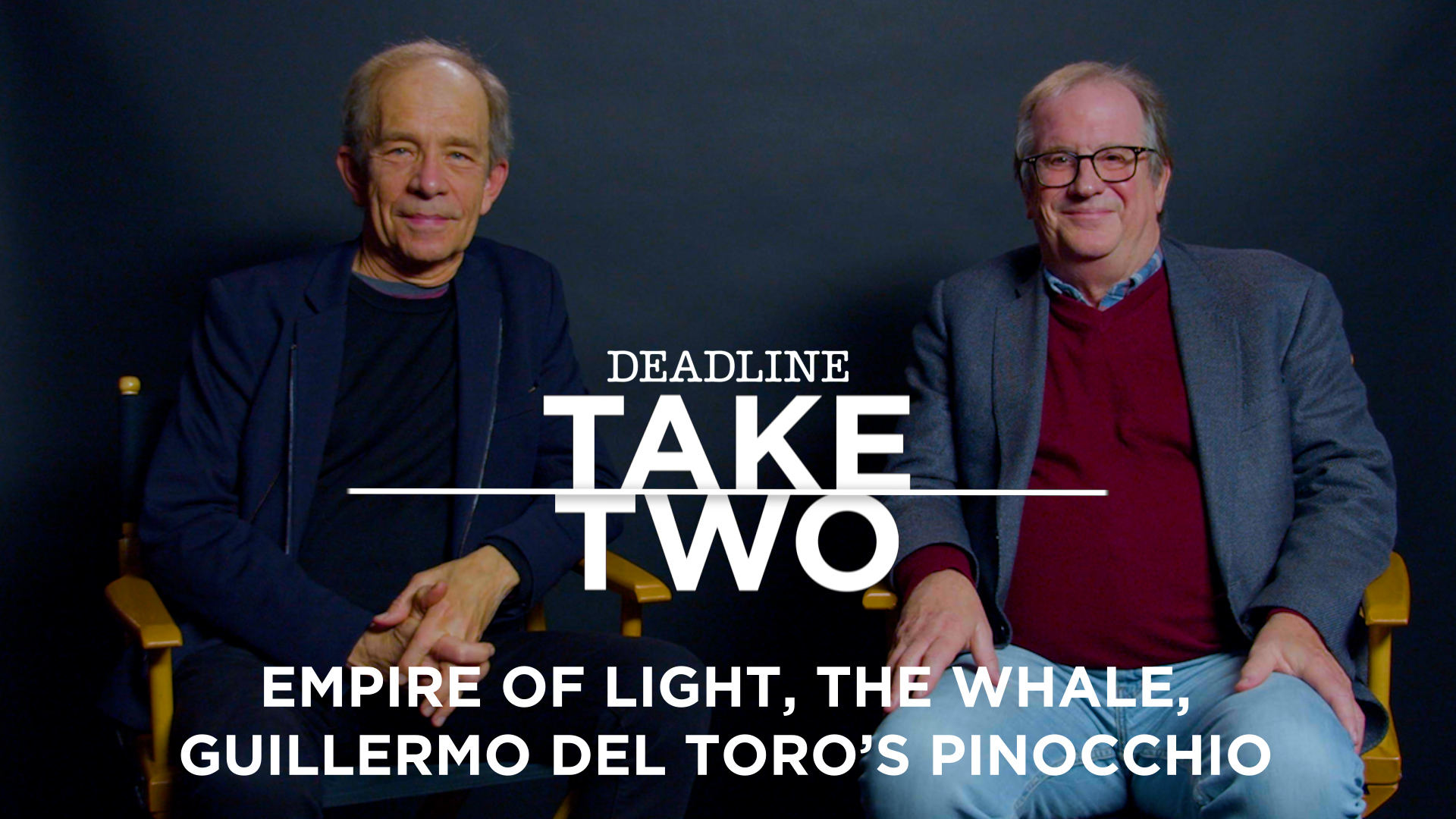 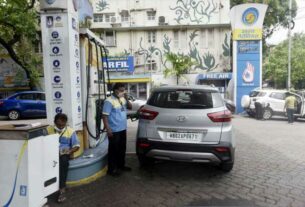 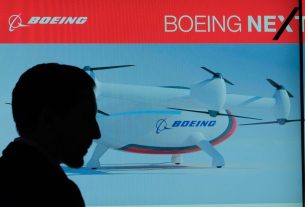