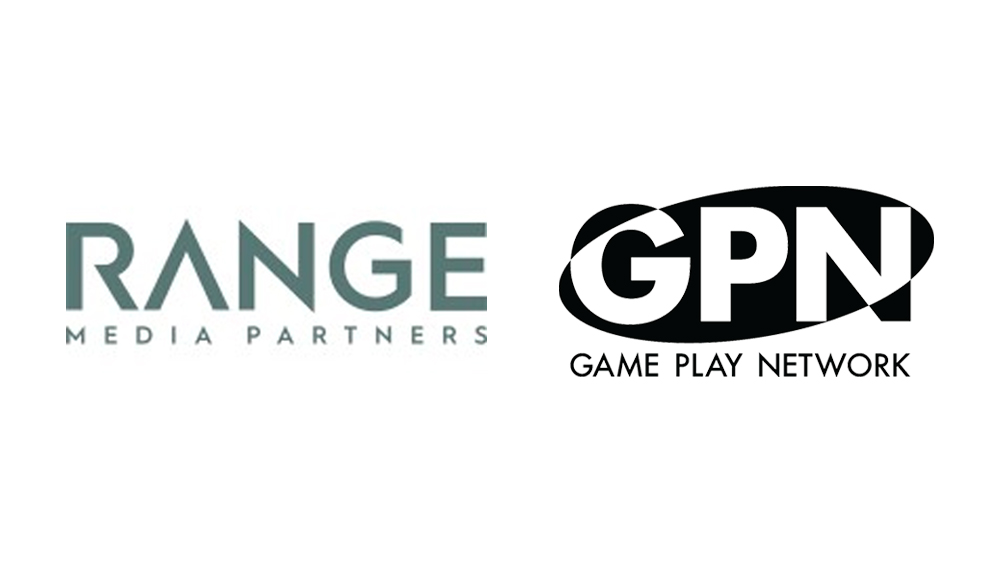 Range Media Partners and iGaming company Game Play Network will team up for a joint venture that seeks to create talent-driven game experiences for the former’s talent and brand clients.

Revealed on Wednesday, with the new venture Range and GPN seek to develop new marketing strategies, capabilities for players and further enhance the overall player experience.

Though in the iGaming space, the joint venture between Range and GPN is the latest example of the crossover between the gaming and entertainment industries.

“With the expansion of our management team, and on the heels of major traditional strategic iGaming partnership announcements, this blending of gambling revenue integrated into the marketing power of Range’s talent lineup is a game changer in both the entertainment industry and gaming industry,” added David Marshall, GPN’s Chief Executive Officer. “ 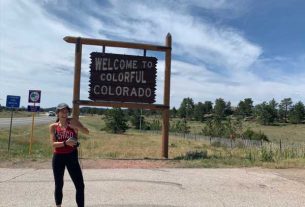 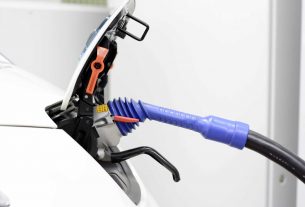 We've reached a 'turning point' on the electrification of vehicles, Nissan executive says 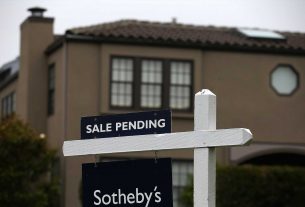