Rachel Brosnahan is moving into scripted podcasts. The Marvelous Mrs. Maisel star is to lead and exec produce Listening In, an audio series for QCode.

The podcast is being written, directed and exec produced by Sabrina Jaglom, who is helming the Madelaine Petsch and Melissa Leo feature film Jane.

The series will follow as a woman’s home sound system begins transmitting conversations from other apartments in her building into her own and she becomes wrapped up in the lives of those around her, unwittingly entangling herself in situations she could have never expected as she realizes things are not always as they seem.

Automatik and Brosnahan’s production banner, Scrap Paper Pictures, are set to produce alongside QCode, which will finance and distribute the podcast.

The eight-episode first season of the series will debut later this spring.

“I have loved working with Sabrina, our friends at QCode and so many other fantastic talents to bring Listening In to life in the audio space. We can’t wait to share it with all of you, said Rachel Brosnahan.

“Through Rachel’s undeniable ability to bring a character to life and Sabrina’s riveting script and direction, Listening In will create a wild ride for podcast fans,” said QCode CEO Rob Herting. “We can’t wait for audiences to experience this thrilling series full of unexpected twists and turns.”

Automatik’s Mariel Redlin added, “We have been admirers of Rachel for a long time and are thrilled to work alongside her and Scrap Paper Pictures to bring this podcast to life. Sabrina’s writing brings us on a gripping journey exploring privacy and voyeurism in our technological age.” 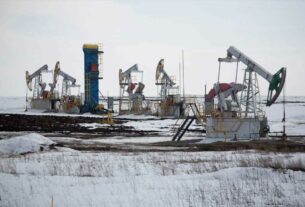 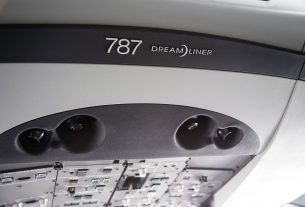 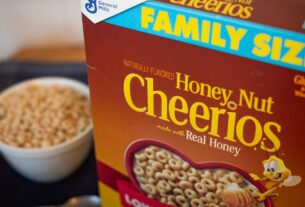