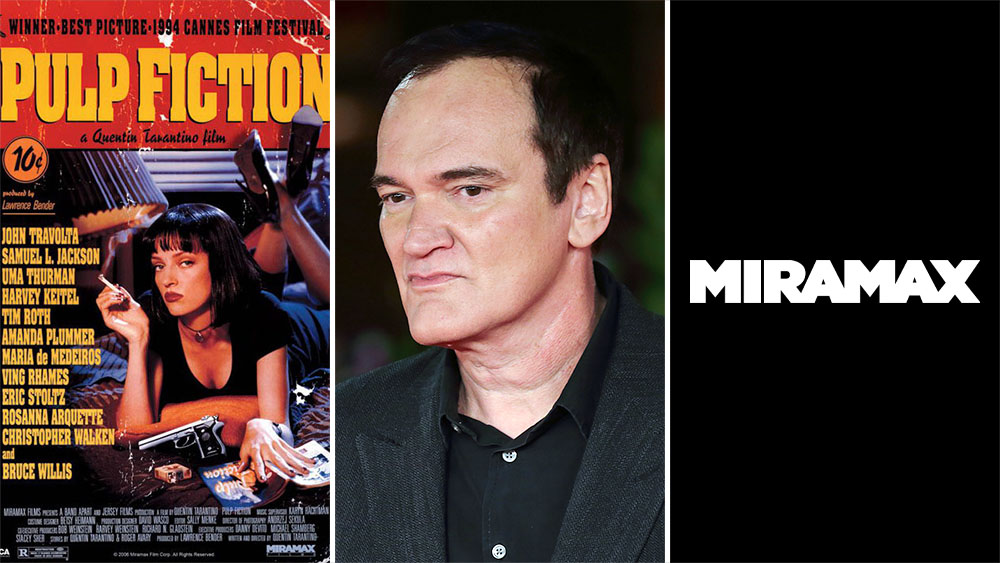 As the digital clock ticks away, Quentin Tarantino and Miramax’s legal dust-up over the Oscar winner’s plan to auction off NFTs of his Pulp Fiction screenplay just opened a whole new front.

A week before the first of seven offerings is set to start of the 1994 film’s script, lawyers for the Bill Block-run studio just drew a distinct line in the infringement sand with the platform bringing the goods to market. “Your apparent reliance on Mr. Tarantino’s position about his rights to Pulp Fiction is misguided,” says Miramax outside counsel Bart H. Williams in a letter sent this afternoon to SCRT Labs CEO Guy Zyskind (read it here).

“Whatever limited rights Mr. Tarantino has to screenplay publication, they do not permit the minting of unique NFTs associated with Miramax’s intellectual property, and his contrary position is the subject of a pending lawsuit,” the emailed correspondence from the Proskauer Rose LLP partner adds. “What your press release calls Mr. Tarantino’s ‘never-before-seen handwritten screenplay’ cannot yet be ‘iconic; or a ‘fan favorite,’ so it is transparent that you and Mr. Tarantino are trying to capitalize on Miramax’s content, intellectual property rights, and brand.”

Then, after some further verbiage, things get a bit medieval.

“Assuming that you (like Mr. Tarantino) plan on going forward with the auction, please be on notice that you are doing so at your own risk, including the risk that you will later owe the proceeds of any sales to Miramax along with other potential damages,” Williams’ letter states. “We would hope that you also inform prospective purchasers of the risks of purchasing these unauthorized NFTs, including that purchasers may have to return the NFTs to Miramax and forfeit the price they paid for such NFTs, and that purchasers may incur additional liability in the event they later sell the unauthorized NFTs (including the potential for statutory damages),” it pounds home the point.

Reps for SCRT Labs did not respond to Deadline’s request for comment on this latest salvo in what has become a shooting war so far.

Back in mid-November, Miramax sued its former golden goose Tarantino for breach-of-contract, copyright infringement and more after the filmmaker announced his intention a few weeks earlier to cash in on the big bucks non-fungible token fad. “Left unchecked, Tarantino’s conduct could mislead others into believing Miramax is involved in his venture,” the 22-page jury seeking complaint stated. “And it could also mislead others into believing they have the rights to pursue similar deals or offerings, when in fact Miramax holds the rights needed to develop, market, and sell NFTs relating to its deep film library.”

“Quentin Tarantino’s contract is clear: he has the right to sell NFTs of his hand-written script for Pulp Fiction and this ham-fisted attempt to prevent him from doing so will fail,” the attorney said in a statement. Having slammed the Harvey Weinstein and Bob Weinstein founded studio for tactically putting Tarantino’s 1993 contract in the federal docket, Freedman made it official with a filing of his own on December 9 against the ViacomCBS minority owned studio. “Now a shell of its former self and flailing under a new ownership consortium, Miramax has decided to bite the hand that fed it for so many years by bringing this offensively meritless lawsuit,” the lawyer exclaimed in a move to have the whole thing tossed out.

The lawyers are on the calendar to have their first scheduling conference on February 24, though it may ended up being virtual due to Covid-19. In the meantime, Tarantino and Secret Network have set January 17-21 as the dates for the Pulp Fiction “Chapter 1” auction, with more to follow quickly up until January 27.

Interestingly, the auctions will not take place on the OpenSea platform, as originally proclaimed. Today’s letter makes a point of spotlighting that shift and uses it to further chastise SCRT Labs. “Presumably OpenSea did not want to aid and abet your willful copyright and other infringements,” the three-page letter from lawyer Williams to Zyskind mocks.

Or as the Harvey Keitel portrayed Winston Wolfe says in Pulp Fiction: “Pretty please with sugar on top, clean the fucking car.” 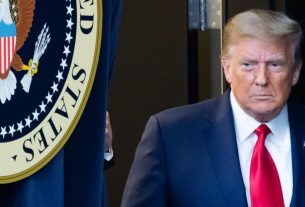 Election law analyst on Trump phone call: It could be a crime 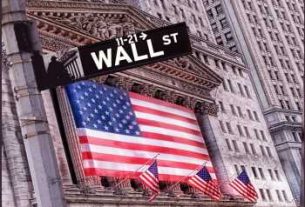 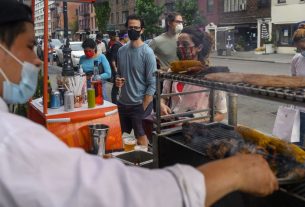