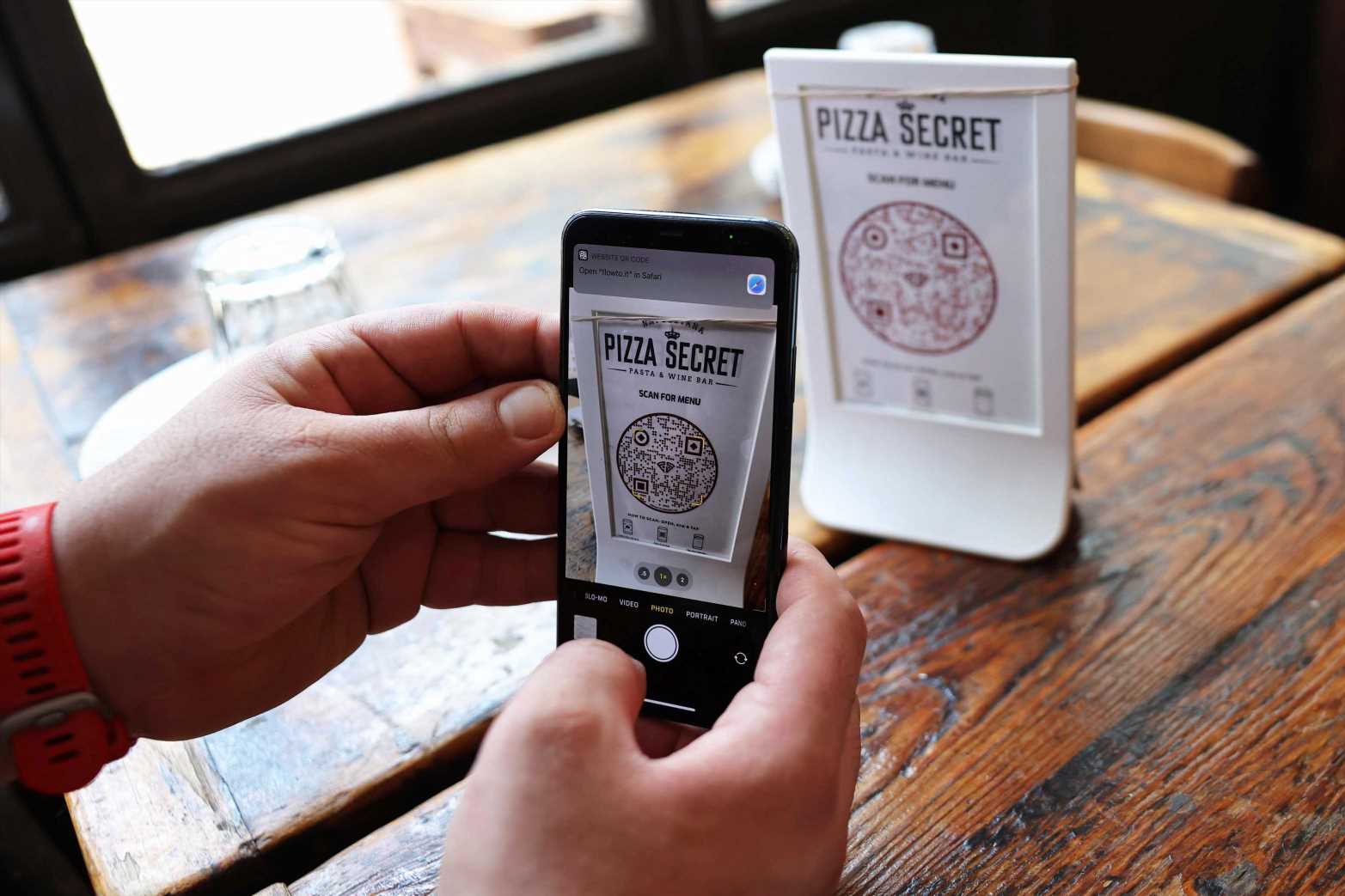 The coronavirus pandemic ushered in the instantaneous, widespread use of QR codes, but restaurant industry experts think that the technology will stick around long after the health crisis ends.

Invented by a Japanese engineer in 1994 to keep track of car parts more easily, quick response codes entered the mainstream years later as smartphones with cameras took over. But it wasn't until the ongoing pandemic forced businesses to double down on sanitizing that they became a ubiquitous sight inside U.S. bars and restaurants, replacing physical menus.

Bitly, a link management service, said that it's seen a 750% increase in QR code downloads over the last 18 months. Bitly President Raleigh Harbour said that restaurants have realized how valuable the technology is, beyond facilitating touchless service.

"They're able to adjust their menu offerings on the fly to account for elements like inflation, fluctuations in food and commodities prices, and other variables," Harbour said.

Prices for food away from home rose 0.8% in July, climbing 4.6% over the last 12 months, according to the Bureau of Labor Statistics. Commodity prices for key goods like coffee and hogs have been soaring this year. Restaurants have also raised prices after hiking wages to attract workers.

Shortages have been another area of concern for restaurant owners. Chicken wings, burger patties and tequila are among the items that operators have struggled to source due to supply chain issues tied to the pandemic.

A QR code also gives restaurants more information on their customers. Reservation services like OpenTable, SevenRooms and Resy pass along data on whoever made the booking to restaurants – but not everyone else at the table.

"If you run a restaurant that doesn't take reservations, you don't know who your guest is until they pay," said Bo Peabody, co-founder and executive chairman of Seated, a restaurant booking service that rewards diners for visiting certain eateries. "What the QR code might allow you to do is learn who that guest is right when they're sitting down."

Peabody also owns Mezze Restaurant in Massachusetts, sits on the board of Boqueria Restaurant Group and is a venture partner at Greycroft, where he invests with a focus on restaurant tech. Mezze and all of Boqueria restaurants have used QR codes in place of menus during the pandemic, according to Peabody.

Restaurant tech experts see even more opportunity in QR codes beyond just physical menus. The pandemic ushered in an online ordering boom for restaurants, and industry experts are forecasting that change will also stick around. The shift to QR codes helps bring online ordering on premise, instead ofsolely being tied to delivery and takeout transactions.

Noah Glass, CEO at digital ordering platform Olo, told analysts on the company's earnings call that digital on-premise transactions made up 1% of overall industry transactions for the first time. The shift can be attributed to both QR codes and the rise of self-ordering kiosks.

"That's a big move in an industry that does 60 billion transactions in a typical year to see 1% moving to digital on-premise," Glass said.

Through Olo or point-of-sale service Toast, for example, a QR code can direct customers to a link to order and pay on their phones, even in full-service restaurants.

"This allows restaurants who have less staff to run more efficiently – something our customers are finding integral to their operations as restaurants across the country are facing staff shortages," said Toast CEO Chris Comparato.

Peabody suggested that QR codes could allow restaurants to track customers' past orders, allowing diners to reorder with ease the next time that they visit, like the features used by third-party ordering platforms like Grubhub and Doordash.

"Bringing all that stuff into the restaurant is the promise of the digital connection with the guest, which for sure starts with the QR code," said Peabody.

Seated began offering additional rewards to its users when they scanned the QR code and filled out the contact tracing form. Those rewards can be applied to gift cards or credits with vendors like Uber or Starbucks.

"Even when contract tracing goes away, just being provided with something interesting can get you an incentive and comfortable with using a QR code menu," said Peabody.

Restaurants also can implement QR code payments on receipts, so customers can pay without pulling out a credit card or cash, said Comparato. It's both more convenient for customers and faster for servers, allowing restaurants to seat more customers by turning tables more quickly.

However, QR codes aren't the answer for all restaurants. Some switched back to physical menus just as easily as they removed plexiglass barriers between tables when states began dropping restrictions in late spring and early summer this year. Darren Seifer, food and beverage analyst for The NPD Group, said that fine-dining restaurants are less willing to replace their menus or ordering process with QR codes.

"I see some hesitancy with some of the finer restaurants because it isn't as classy as getting the check at the end of the meal," Seifer said.

Dine Brands, the parent company of IHOP and Applebee's, plans to have both options available to customers.

"People have different levels of digital comfort," CEO John Peyton said. "Some people will prefer and enjoy the QR code and using the phone, and others will rather have the traditional menu." 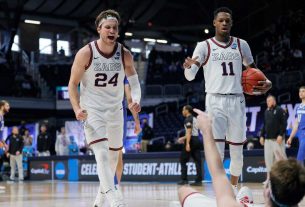 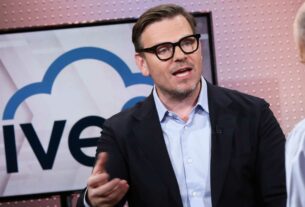 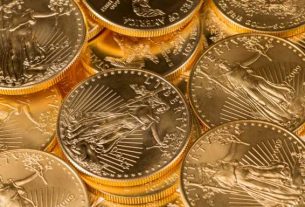