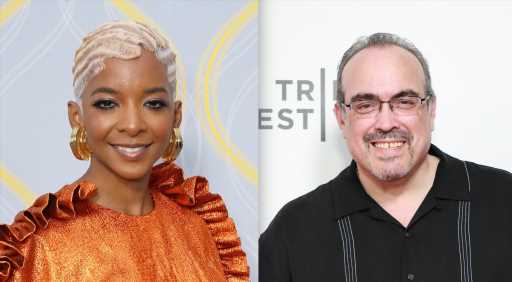 Cost of Living, Martyna Majok’s Pulitzer Prize-winning play, will begin Broadway previews at the Samuel J. Friedman Theatre on Tuesday, September 13, ahead of an official opening on Monday, October 3.

The Manhattan Theatre Club announced the dates today, along with the addition of cast members  Kara Young, a Tony nominee for her performance in last season’s Clyde’s, and David Zayas, best known to TV audiences for his long-running role as Angel Batista on Showtime’s Dexter.

Young and Zayas join the previously announced Gregg Mozgala and Katy Sullivan, who reprise their performances from the play’s acclaimed 2017 Off Broadway production.

Cost of Living won the 2018 Pulitzer Prize and follows the relationships between a graduate student with cerebral palsy and his female caregiver, and between a quadriplegic woman and her ex-husband. The Pulitzer committee described Cost of Living as an “honest, original work that invites audiences to examine diverse perceptions of privilege and human connection through two pairs of mismatched individuals: a former trucker and his recently paralyzed ex-wife, and an arrogant young man with cerebral palsy and his new caregiver.” 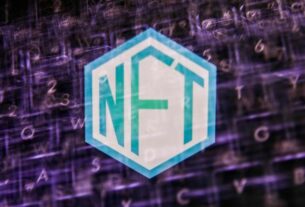 NFTs explained: Are NFTs worth it? How creating ‘significant’ product could court trouble 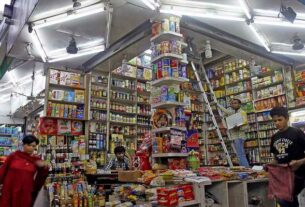 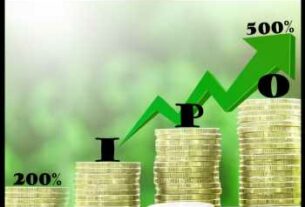