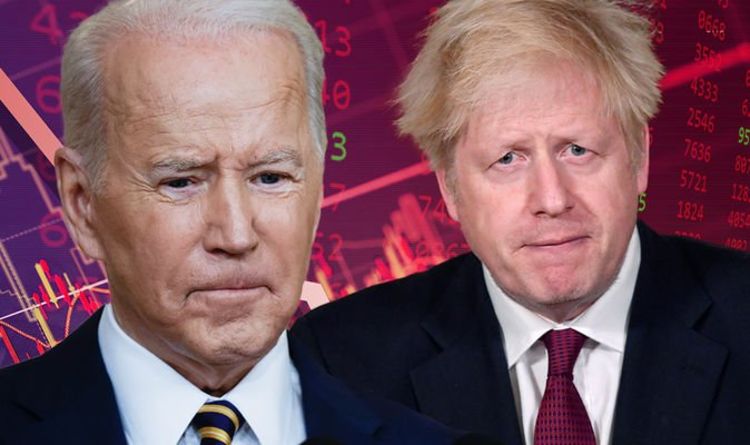 Financial crash: Expert talks in 2019 about effects of 'next' crisis

The world’s largest stock market in the US has already lost 10 percent of its value in the first few weeks of this year as Joe Biden’s administration come under mounting pressure. Stocks in the global superpower have tumbled as fears continue over potential interest rate hikes, which have spooked “growth” investors who are now backing businesses that are expanding rapidly but often generate little to no profit. Historically, interest rate hikes have sent forecast profits plunging, meaning companies promising future rewards are less appealing to investors around the world.

On Tuesday, the FTSE 100 dropped 2.6 percent while the FTSE 250 plunged 3.6 percent as increasing fears of conflict between Russia and Ukraine, as well as the prospect of higher interest rates, spooked investors.

In a day of turmoil in the City of London, that had wiped £68billion off the value of Britain’s 350 leading listed companies.

But a totally different story is unfolding in China – home to the world’s second-largest economy behind the US – where shares in the country are quickly gaining ground.

Hong Kong’s Hang Seng index has overtaken the American benchmark S&P 500, reporting gains of six percent since the start of this year.

In a major boost for China, its central bank has cut a key interest rate for the first time in almost two years in a huge attempt to inject significant momentum into the economy.

The move has improved the outlook of shares following a controversial crackdown on regulations in 2021 that saw some of the biggest companies in China take a massive hit.

Paris Jordan, of the wealth manager Waverton, explained: “China is one of the few countries that is cutting rates, with most developed nations tightening their monetary policy.

“As such, this could be a tailwind for the stock market and appears to have created an attractive buying opportunity.”

Sharukh Malik, manager of the Guinness Best of China fund, said stocks in the country appeared cheap on a historic basis.

The expert said: “At a 12.6 times multiple of 2022 earnings, they are valued at an eight percent discount to the average over five years, since the big technology stocks were added to the index.

“There is little future growth priced in, though market earnings are forecast to grow 16 percent a year in 2022 and 2023.

“This is faster growth than the wider Asian region, faster than Europe and faster than the US and yet is valued much lower.”

This has also lost 28 percent of its value over the past year following the tighter regulation in China that battered the technology sector and saw top holdings Tencent and Alibaba take a hit.

But both stocks are now bouncing back and are up three percent and four percent respectively since the start of the year.

In contrast in the US, tech giants such as Microsoft and Google have seen their market value sink by more than a tenth.

Ms Jordan said: “It is likely Chinese tech companies have passed peak regulation and a recovery in the shares could be expected after a disastrous 2021.

“Fidelity China should benefit from this.”

Some managers have highlighted British and European firms with high exposure to China as those that could interest investors looking to profit more indirectly from economic in the Asian superpower.

Rob Burgeman of the wealth manager Brewin Dolphin picked out luxury retailer Louis Vuitton Moet Hennessy, which saw a third of its profits come from Asia (excluding Japan) during its 2020 financial year.

He also highlighted London-listed drinks-maker Diageo, adding: “The company is benefiting from the global trend towards ‘premiumisation’ in a fragmented Chinese market,” he said.

A recent strategic restructuring of insurance firm Prudential could also see it benefit, according to Mr Burgeman.

He said: “It now derives the majority of its income from Asia following the spinning off of M&G in the UK and the sale of its North American arm, Jackson.

“Over the long term, it should benefit from the strong growth in China and Asia, more generally.” 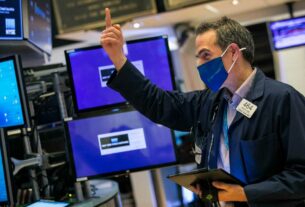 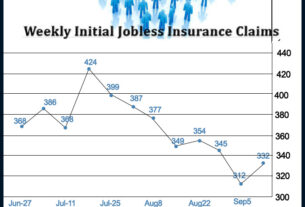 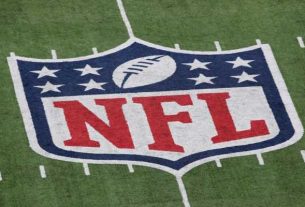