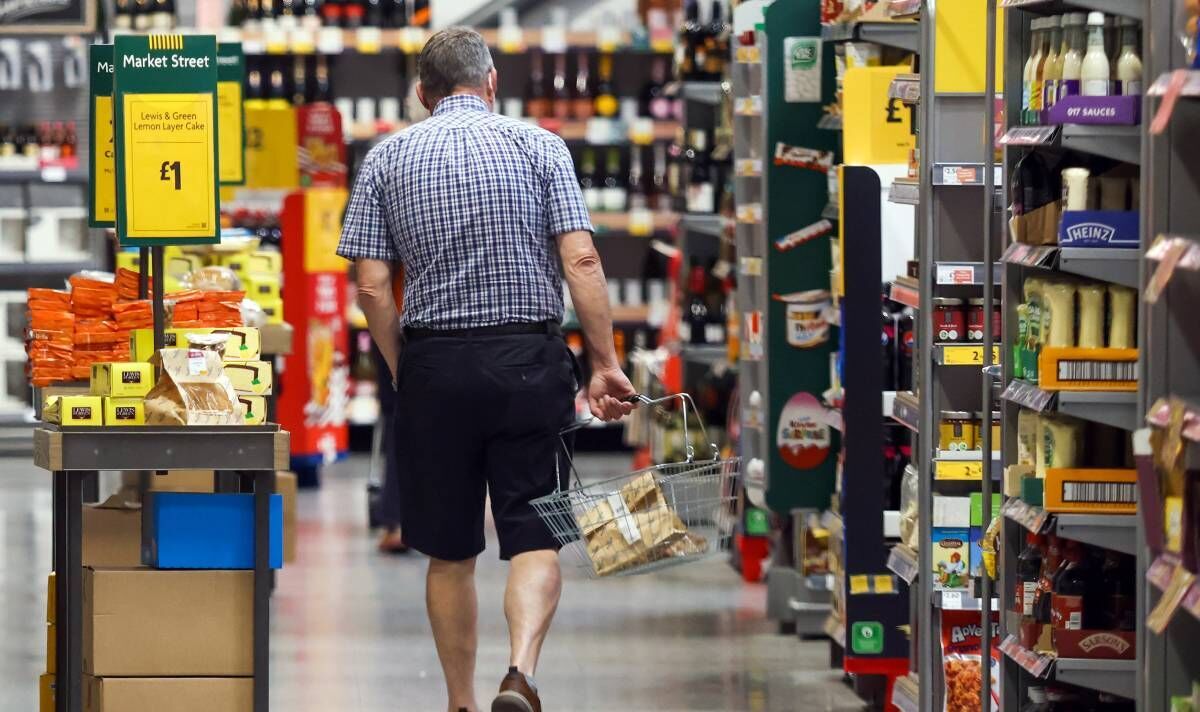 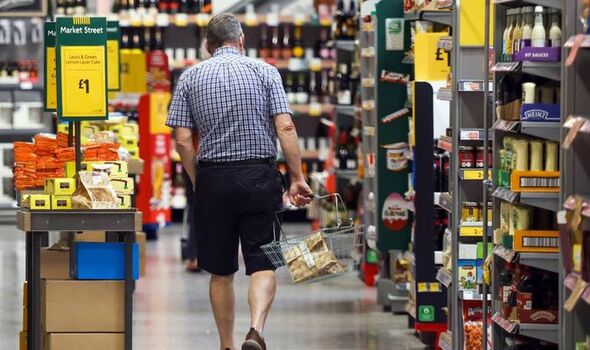 But the squeeze has also left Britain’s biggest supermarkets trying to cling on to customers who are increasingly easily tempted away by bargains at rival stores. The UK’s big six – Asda, Aldi, Sainsbury’s, Tesco, Morrisons and Lidl – have slashed prices and introduced money-saving initiatives and schemes to help shoppers cope.

Earlier this year, the Office for National Statistics found that nearly a quarter of adults said it was difficult to pay their bills, including food shopping.

Aldi recently became the fourth largest supermarket in the UK for the first time, overtaking Morrisons.

But now Morrisons has hit back.

Yesterday it became the latest supermarket to announce price cuts, targeting 150 of its most popular items online and in-store.

Savings include cupboard staples such as chopped tomatoes and baked beans, as well as essentials like bread and toilet rolls, with shoppers able to save 14 per cent on average.

Customers will also save on fresh meat, including chicken breasts and mince, fruit and vegetables.

Freezer favourites such as fish fingers, chips and pizza are included in the new price initiative as well.

David Potts, chief executive of Morrisons, said: “The cost-of-living crisis continues to place an enormous financial burden on our customers, and we want to play our part in helping them.”

But supermarket shoppers should still compare prices, as Morrisons is not the only one pledging to help consumers cope with soaring costs.

Earlier this year, Sainsbury’s announced a £500million investment by March 2023 to lower prices as part of its plan to “put food back at the heart of Sainsbury’s”. And

Which? recently named Aldi the UK’s cheapest on a basket of 47 items – £13.53 lower than Tesco, Asda, Morrisons and Sainsbury’s.

Meanwhile,Asda has launched the “largest own-brand budget range on the market”.

An Asda spokesman said: “We know how much the cost of living is worrying our customers right now and we’re doing everything we can to keep prices as low as possible.”

A spokesman for upmarket Waitrose said: “In addition to rolling out regular special offers, we have launched our ‘Super Saver recipes’ to give customers inspiration for delicious meals at under £2 a portion.” 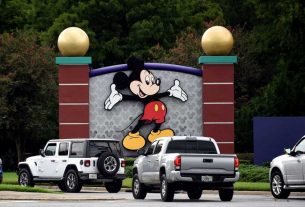 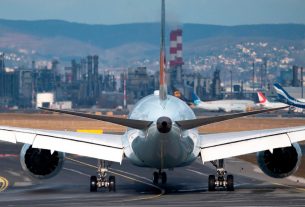 Boeing to cut jobs in response to coronavirus crisis 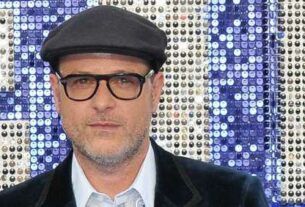