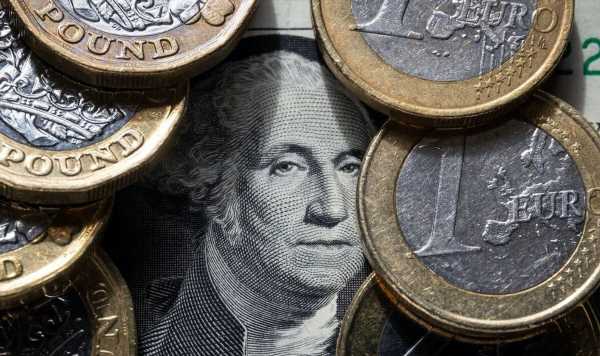 David Dimbleby swears during discussion about the economy

Pound Sterling has rallied as markets closed today following renewed chaos on October 11. The currency had reached $1.1438 against the dollar as of 4.30pm today, with comparatively minimal gains. But they show the pound is gradually recovering after an announcement from Bank of England governor Andrew Bailey brought new turbulence on Tuesday.

The latest figures show that the pound has found its feet slightly, having started without momentum.

By 10am, Sterling had increased its value far beyond this, reaching the $1.14 mark.

The $1.1438 price point at market close represented positive gains of 0.0134 throughout the day.

Since then, that established momentum has carried the currency on a gentle but consistent growth path.

Financial markets must continue to navigate uncertainty with the pound as it navigates the fallout from Chancellor Kwasi Kwarteng’s late September mini-budget.

The BoE was able to calm markets and raise its value again after announcing a billion-pound bond-buying plan as experts feared the crisis could engulf pension funds.

By October 4, financiers were hailing returns above the pre-budget level as Sterling reached $1.15.

During an address to pension fund managers on Tuesday, he said the bank would only keep the policy active until Friday, October 14.

Speaking to attendees at an event organised by the Institute of International Finance in Washington, he told them to “get this done”.

Mr Bailey said: “We have announced that we will be out by the end of this week. We think the rebalancing must be done.

“And my message to the funds involved and all the firms involved managing those funds: You’ve got three days left now. You’ve got to get this done.”

The BoE only ever intended to offer temporary assistance to quell the crisis, with the people hoping the Government would address the root cause.

Financial experts believe the mini-budget was the main aggravator, despite insistence from Jacob Rees-Mogg that interest rates were to blame.

But Prime Minister Liz Truss remains committed to the measures outlined in the budget.

She said during PMQs today: “What we are making sure is that we protect our economy at this very difficult time internationally.

“As a result of our action – and this has been independently corroborated – we will see higher growth and lower inflation.” 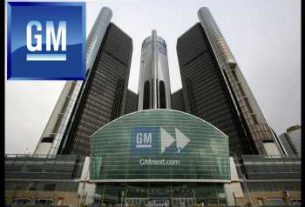 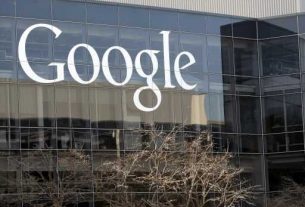 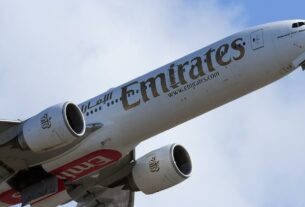