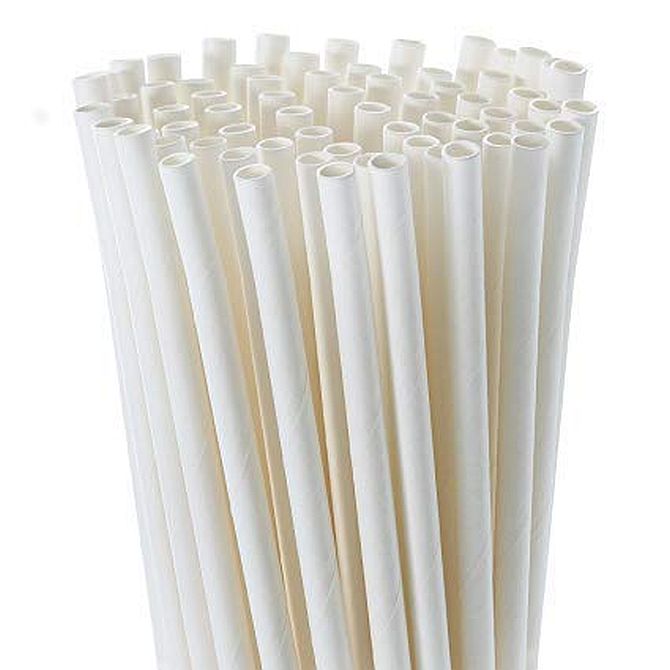 The industry may account for just 0.05 per cent of the total volume of single-use plastics in the country. 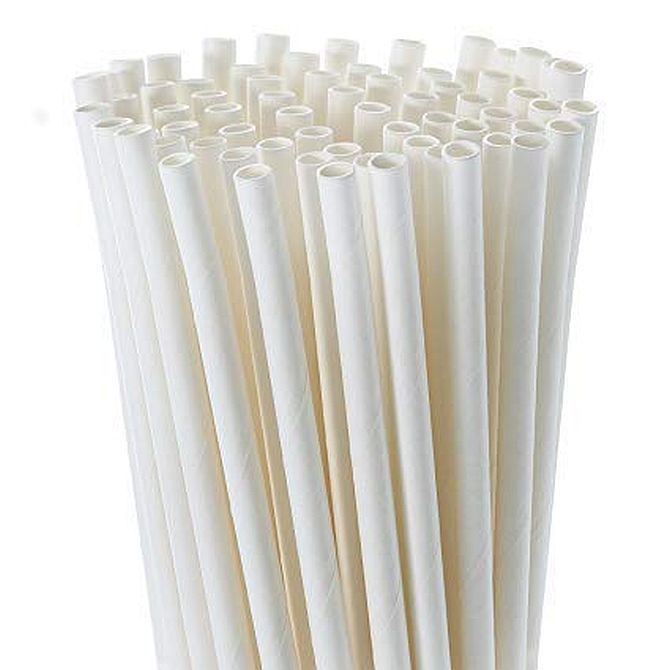 And the product it uses is just one among the 22 — including spoons, forks, plates, knives and trays — that will be banned across the country from July 1 by government order.

Yet, it is the plastic straw that is at the centre of public focus as fast-moving consumer goods (FMCG) companies make a last-ditch effort to get the government to extend the deadline.

Specifically, it’s the plastic straws used in small tetra packs between 75 ml and 250 ml for juices, beverages, milk and even chaas.

That’s because the companies that are impacted most are the big ones — such as Amul, Parle Agro, Dabur and PepsiCo.

With a collective turnover of Rs 6,000 crore, these companies have more heft in relation to their contribution to the use of single-use plastic.

Together, they consume about six billion straws every year.

Their problem is that these straws have to be replaced by expensive paper straws that India does not produce at present.

But with a serious supply shortage of paper straws around the world, at least one leading player, Parle Agro, makers of the hot-selling Frooti and Appy, says that the industry might have to close factory operations if the deadline is not extended.

“India has high demand, but none of the suppliers in China and Southeast Asia have the capacity to supply us immediately.

“They will take three months and the problem of containers not reaching will continue.

The public outcry against the plastic straws ban is a global trend.

Even in the US, plastic straws account for 0.025 per cent of the plastics that settle on ocean beds each year.

But Lonely Whale, a seven-year-old activist group that campaigns against plastics entering the ocean, has clarified that the plastic straw is not the sole focus of its activism.

It wants to make people aware of “how single-use plastics are prevalent in our lives, putting up a mirror to hold us accountable”.

Banning plastic straws is a simple way of building awareness among consumers on plastic waste and pollution and also the fact that it is a matter of choice and not necessity, since you don’t really need a straw to drink juice.

In India, too, plastic straws have all the ingredients for an awareness campaign — big companies, both global and local, and a large middle-class consumer base that consumes these products, many of which are targeted at younger peoples and even children.

Banning plastic forks or plates manufactured by the small-scale sector does not create an equivalent degree of hype.

But why are FMCG companies, which were well aware of the government’s insistence on this ban, so unprepared and failing to place sufficient import orders?

And why are they looking at the last moment?

The industry has been divided. Many multinationals, sensing that a programme under Prime Minister Narendra Modi’s leadership would not get extension, decided to place orders for paper straw imports many months ago.

So, they have no problem with the transition.

The Ministry of Environment, Forest and Climate Change notified the ban in August 2021 under the Plastic Waste Management Amendment Rules, giving all companies sufficient time for action.

But it was only in April 2022 that the Action Alliance for Recycling Beverage Cartons (AARC) decided to petition the government that there is no alternative to integrated plastic straws.

They argued that there are problems when paper straws touch a cold surface (they become soggy) and asked for a 12-18-month extension to find viable alternatives.

But in May, AARC changed its stance and told the government that it would replace plastic straws with paper but would still require an extension of 18 months.

It chalked out a three-pronged strategy — import straws, import machines to make straws in India, and try out compostable plastics for straws that don’t have harmful effects.

But the government did not respond.

“Many companies thought that just as the food standards authority grants extensions on various issues, the same thing would happen this time. But it did not.

“Considering there are 22 other products, it would have been suicidal to grant just one product extension in a market in which big players operate,” said an industry source aware of the developments.

He said FMCG players also tried to get the Amul cooperative to convince the government for an extension.

Meanwhile, a debate has arisen on whether paper straws are really environment-friendly.

Experts agree that it is a better option than plastic, but point out that many paper straws in the market are not compostable or recyclable.

Yet, the stark reality is that plastic straws take up to 200 years to decompose, and they break into smaller plastics and can be ingested in marine life.

In contrast, paper straws decompose within two to six weeks.

But it might be a while before paper straws come to India — manufacturers worldwide will be able to deliver only 50 per cent of global paper straw demand, which is rising as more and more countries and cities go for a ban.

The CEO of AARC, Praveen Aggarwal, estimates that only 25 per cent of the country’s demand will be met by this year’s end.

And for those importing machines to make in India, it is a one-year wait.

But there is some good news.

An Indian packaging company is planning to set up a unit in the country that will be able to meet the demand of paper straws by the peak season.

But until then, the only hope is if the government chooses to heed the last-minute lobbying by FMCG players. 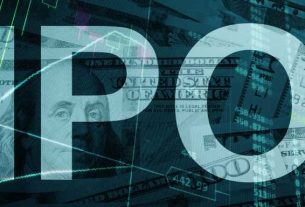 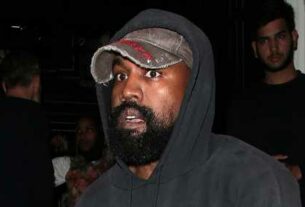 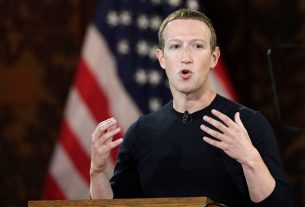