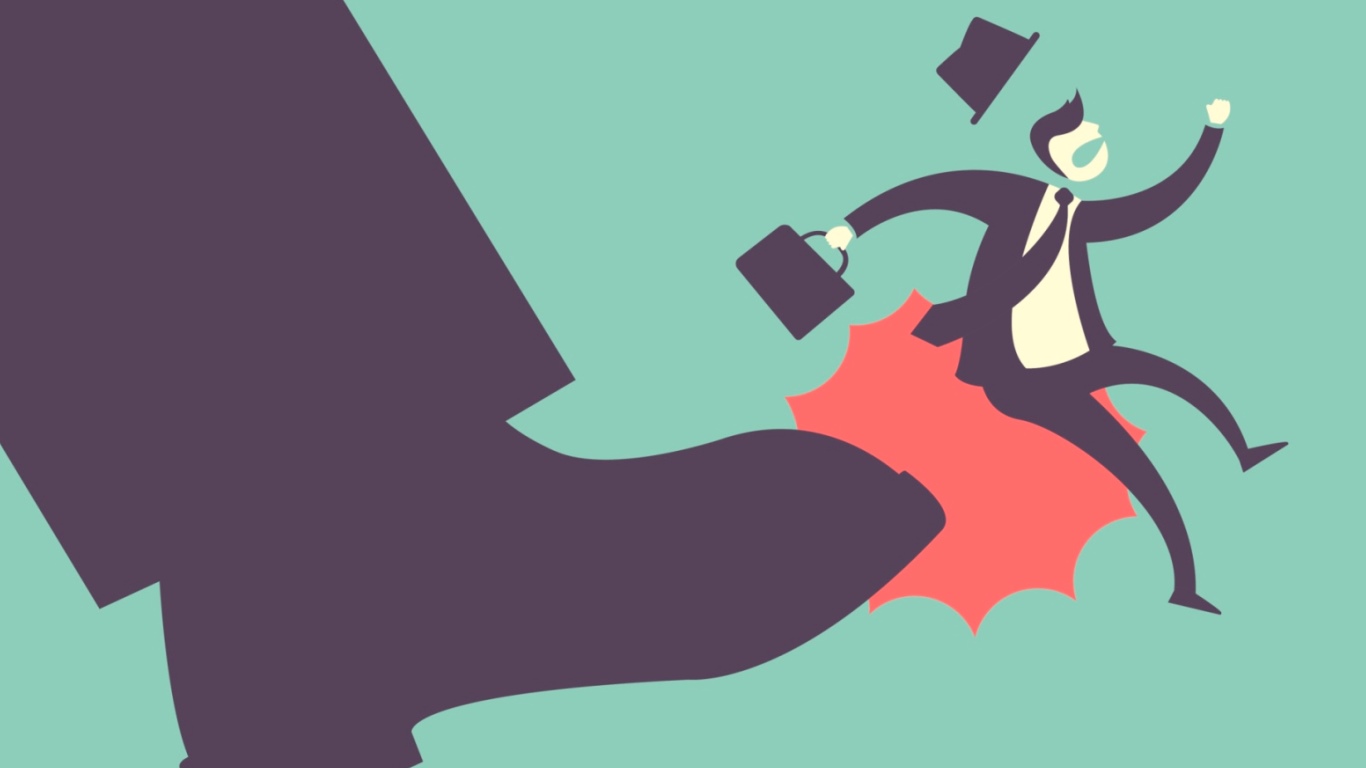 The Pinterest board dumped CEO and co-founder Ben Silbermann in favor of a Google executive Bill Ready. Ready has been given a turnaround opportunity that cannot happen. The board stayed with Silbermann far too long.

In the past year, Pinterest shares have a 52-week high of $81.77 and a low of $16.14. The shares currently trade near $20. Pinterest has been one of the bombs of the already terrible tech sell-off.

For a “hot” tech company, Pinterest has turned in extremely poor results. In the most recent quarter, revenue rose only 18% year over year to $575 million, and the company lost $5 million. Worse, “Global Monthly Active Users (MAUs) decreased 9% year over year to 433 million.” The decline was worst in the core U.S. and Canada markets. As a rule, social media companies are best measured by their user size and growth.

Second-quarter revenue is only expected to grow 11% year over year.

The Pinterest management problem is a classic example of a board that thinks a founder can turn around a company. After more than a decade as CEO, Silbermann is a new case of how poor that assumption is.

Ready’s efforts are already going to be difficult. The question is, will it be impossible for them to work at all. 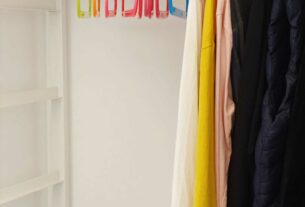 Not going back to the office? How to turn your work clothes into cash 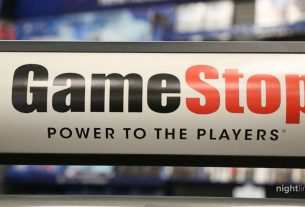 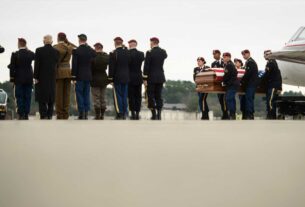 Fact check: Angel-like flare from military aircraft is a defense mechanism, not a salute