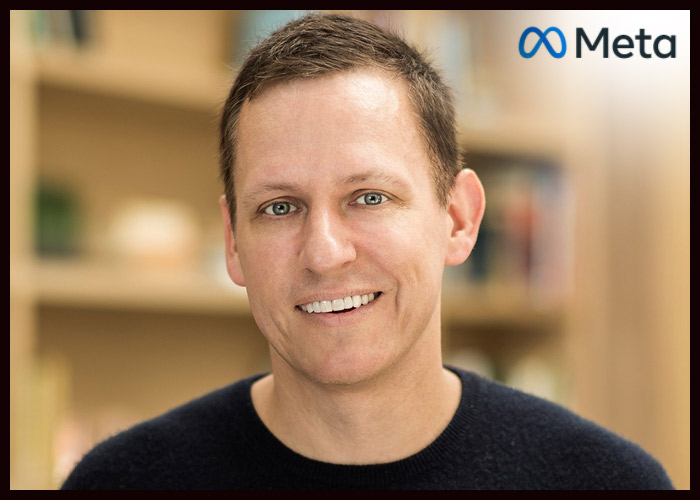 Billionaire investor Peter Thiel will step down from the board of Facebook owner Meta Platforms Inc.(FB).

Thiel, a co-founder of PayPal, Palantir Technologies, and Founders Fund, was the first outside investor in Facebook. He has decided not to stand for re-election to the Board of Directors of the Company at the Company’s 2022 Annual Meeting of Stockholders.

Thiel has been a member of the company’s board of directors since 2005 and will continue to serve as a director until the date of the Annual Meeting.

Mark Zuckerberg, Meta founder and CEO, said: “Peter has been a valuable member of our board and I’m deeply grateful for everything he has done for our company — from believing in us when few others would, to teaching me so many lessons about business, economics, and the world. Peter is truly an original thinker who you can bring your hardest problems and get unique suggestions. He has served on our board for almost two decades, and we’ve always known that at some point he would devote his time to other interests. I’m grateful he’s served on our board for as long as he has, and I wish him the best in his journey ahead.”

Thiel, who joined Meta’s board in April of 2005, said: “It has been a privilege to work with one of the great entrepreneurs of our time. Mark Zuckerberg’s intelligence, energy, and conscientiousness are tremendous. His talents will serve Meta well as he leads the company into a new era.”

Thiel announced the decision just days after Facebook’s stock took a beating after it issued a weak outlook for the first quarter. The company’s stock plunged 26%, losing nearly $250 billion in market value, the biggest single day wipe-out in market value of a company in history. 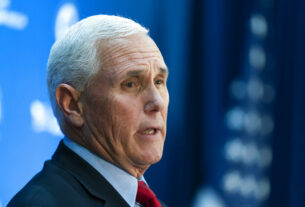 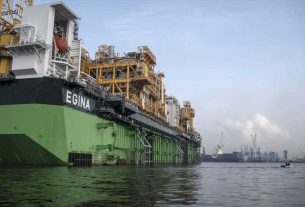 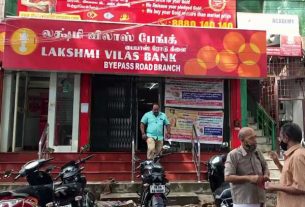 Lakshmi Vilas Bank had dug its own grave