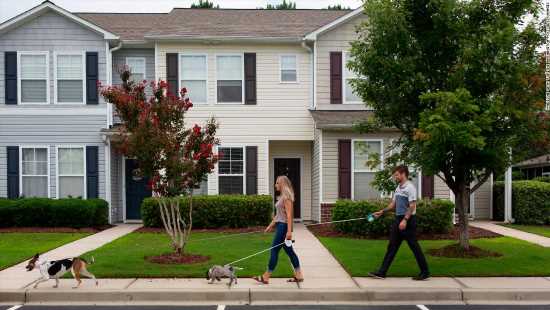 Orphe Divounguy is a senior economist at Zillow. The opinions expressed in this commentary are his own.

Rising home prices and mortgage rates have made it next to impossible for many Americans to afford a home. And, even though the market is starting to show signs of cooling, many prospective buyers will remain on the sidelines for now.

Although they have fallen slightly from the 5.81% peak reached earlier this year, mortgage rates have nearly doubled since the start of the year. Combined with rising home prices, the mortgage payment for the nation’s typical home is up by roughly 60% from a year ago, dragging housing affordability down to a 15-year low in June.

That means an increasing number of people are being priced out of the market, especially in some of the nation’s most expensive areas. Sales of existing homes fell 14.2% in June from a year before and have fallen on an annual basis in each of the last 12 months, according to Zillow data, indicating a drop in both supply and demand.

For now, there are enough people who are still able to afford a home that prices continue to rise, but there are clear signs the market is starting to rebalance. Home value growth, for instance, is slowing. And while homes that have recently gone under contract have done so very quickly compared to historic norms, the time that the typical home spends on the market is starting to rise from record lows, according to Zillow data. More sellers are also cutting prices.
Many potential buyers who have been stuck on the sidelines are likely cheering this slowdown and hoping prices might fall enough for them to jump back in. But that is unlikely, at least on a grand scale.

While rising mortgage and interest rates chill demand, they also chill supply. Residential construction, which tends to be highly responsive to changes in interest rates, has pulled back in recent months — limiting supply and pushing home prices up. Housing starts fell 6.3% in June from a year ago, and while total home construction permits are up slightly from last year’s levels, permits associated with single-family homebuilding fell 11.4% in June from last year’s levels.

Declining new construction has long been a leading indicator of economic malaise. And while we can’t fully see the future, one thing remains crystal clear: A persistent housing deficit does not bode well for housing affordability in the United States. A key reason homes are so expensive in the first place is that the country is 3.8 million homes short of meeting housing needs.
It’s not just new construction that’s being slowed by higher mortgage rates. Potential sellers are pulling back from listing — 8% fewer new listings came on the market in June compared to the same month in 2021, according to Zillow data. If a potential seller expects housing demand to fall and their house to sit on the market longer, they become less likely to list in the first place. Nearly a fifth of homeowners surveyed by Zillow earlier this year with no plans to sell cited financial uncertainty as a reason. And with 71% of sellers buying at the same time, and likely facing a much higher mortgage rate than the one they currently have, the idea of trading up — or even downsizing — is much less appealing. 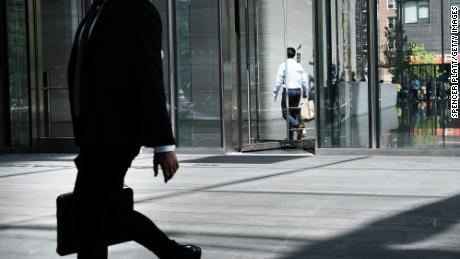 For those trying to get on the housing ladder, all of this means buying won’t get notably less expensive for the foreseeable future. Instead, this market transition only suggests that those who can still afford to buy a home are getting a little breathing room.
To truly ease America’s affordability crisis, we need to build more housing at all price points — especially entry-level.
Zillow research has shown there is broad support for duplexes, triplexes and accessory dwelling units throughout residential neighborhoods — even among homeowners. Adding units generally helps keep prices down, and these types of homes especially tend to be more affordable than single-family homes.

In addition, loosening single-family zoning restrictions — which prevent homes from being built — could yield millions of additional homes. At the federal level, expanding and passing new tax incentives to build or rehabilitate affordable housing — like the Low-Income Housing Tax Credit and the Neighborhood Homes Investment Act — can also help.
Struggling Americans shouldn’t be left cheering for a crash that ultimately won’t get them any closer to homeownership. There’s no better time for policymakers to help homes of all types be built faster.
Source: Read Full Article 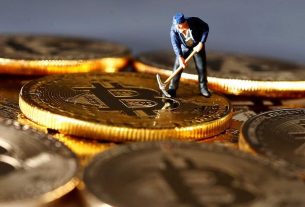 How Indian banks are looking to cash in on bitcoin rally 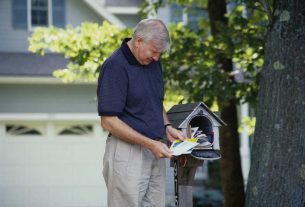 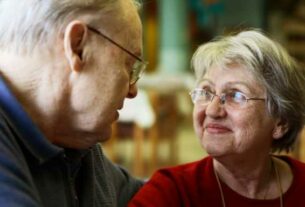 This Is the State Where Alzheimer’s Is Soaring