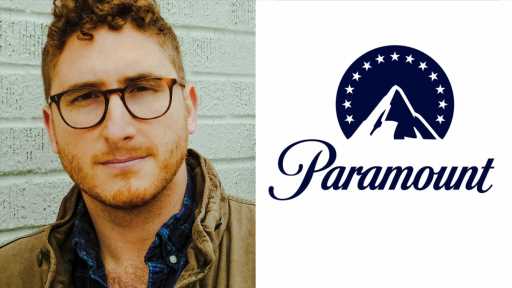 In his newly created role, Cohen will serve as the studio’s eyes and ears in the publishing world, identifying books and other literary properties to option and adapt into feature films for Paramount Pictures across theatrical and streaming platforms. He assumed the position, which has him based in New York City, today.

“It’s been an incredible year for our studio and as we ramp up our slate for ’24 and beyond, acquiring books that tell great stories and introduce memorable characters into the zeitgeist is an important part of our strategy,” said Daria Cercek and Michael Ireland, who serve as Co-Presidents of Paramount Pictures’ Motion Picture Group. “We’ve already acquired several properties that we’re immensely proud of and excited for—including titles like Children of Blood and Bone, Razorblade Tears and Tomorrow and Tomorrow and Tomorrow —and now with the addition of Phil’s expertise, taste, and stellar relationships we’ll be competitively well-positioned in the global marketplace for book acquisitions. With the creation of this dedicated role, we are proud to continue to expand Paramount Pictures’ legacy as a studio home for the best material, because as we all know, a great movie starts on the page.”

Notable acquisitions during Cohen’s time at Warner Bros. included Mickey7 by Edward Ashton, which is currently in production with Bong Joon-ho directing from his script, and Robert Pattinson starring; City of Girls by Elizabeth Gilbert; Black Leopard, Red Wolf by Marlon James; The New World by Ales Kot; A Small Town by Thomas Perry; FKA USA by Reed King; and Homerooms and Hall Passes by Tom O’Donnell.

Prior to his time at Warner Bros., Cohen was in literary development at Sony Pictures Entertainment, having launched his career in book and publishing rights at CAA.

Trial In Peril As Defense Lawyer Tests Positive For Covid, But Proceedings Continue 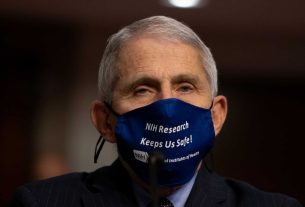 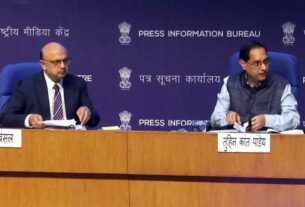 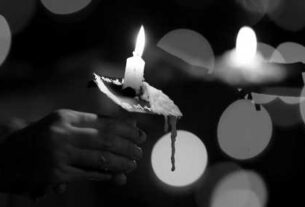