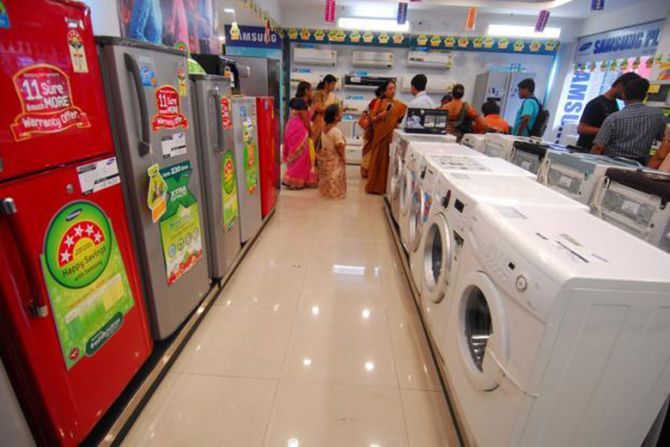 The festival season has already begun in the west and south of India with Ganesh Chaturthi and Onam, respectively, and consumer companies are witnessing a pick-up in sales compared to pre-Covid levels. Retailers, fast-moving consumer goods (FMCG) and consumer durables companies expect their sales to grow in double digits this festival season compared to pre-pandemic times, as there are no curbs on movement now.

Adani Wilmar expects sales volume to be higher by 15-20 per cent as rural India has largely witnessed good monsoon rains, and employment has picked up in urban areas.

“After two years of the pandemic, people are out to enjoy, causing out-of-home consumption to increase.

“The festival mood has already begun, and it looks like this sentiment will continue till December,” Angshu Mallick, managing director and chief executive officer (MD & CEO) of Adani Wilmar, told Business Standard.

He said rural areas are likely to see much better demand from the first week of October as rainfall has been good and India is expected to harvest a bumper kharif crop.

Also, prices of edible oils have cooled off from their highs, which bodes well for the consumer, Mallick added.

Parle Products, the maker of Parle-G biscuits, also expects demand to be robust this festival season.

“We have launched a few products and entered into breakfast cereals, which is a new category altogether (for Parle).

As raw material prices have eased, the biscuit major has started to introduce discounts.

“We have already started it with the onset of the festival season around August 15.

“We intend to continue some of those discounts for the remaining year,” Shah said.

The sentiment is robust even in the consumer durables segment.

“We will offer heavy discounts in the form of cashbacks and direct discounts, and our launches will be two times higher than pre-Covid,” said Avneet Marwah, CEO of Super Plastronics.

Though China’s zero-Covid policy has impacted supply chains, Marwah said the company has already procured components that are enough to help it tide over the festival period.

Last year, there was an impact on product availability due to supply chain constraints.

“We are hopeful of achieving 30 per cent growth this season as compared to 2019.

“And we have even planned to launch new products across categories that will appeal to consumers desiring to upgrade their appliances.

“With new products, packed with attractive offers, we are excited to be a part of the celebrations and bring high spirits to people during the festive fervour,” Satish NS, president, Haier Appliances India, said.

Our outlook for the season is positive, and we expect medium to high-end segments to remain in demand long after the festivities are over, Satish NS added.

Among home-grown consumer durables companies, Godrej Appliances’ expectations fall in line with other players, with the firm anticipating strong double-digit sales during the festival season, which started with Onam in Kerala.

Durga Puja, Navratri, and Dussehra will follow, and the season will end with Diwali in October.

“Festival sales usually comprise around 28-30 per cent of the annual sales for us.

“This year in Q2FY23 during Onam festivities, we are targeting over 30 per cent growth.

“The festive target setting for the country will depend on how the monsoon fared overall and the consumer sentiment overall,” Kamal Nandi, business head and executive vice president – Godrej Appliances, part of Godrej & Boyce, said.

He added, “We are cautiously optimistic as far as the mass segment is concerned, but the premium segment is expected to continue doing very well in festive as well and will form the focus across categories.”

Apparel retailers, which also took a hit during the pandemic, also expect demand to be robust. In smaller towns too, demand has started to witness an uptick for apparel.

“This weekend, we saw crowds coming back to our stores, especially in the eastern market,” Lalit Agarwal, managing director of V-Mart, said.

Lifestyle major Lacoste expects festive sales to be higher by 30–40 per cent despite taking price hikes, as sentiment has improved among shoppers.

“Customers are upgrading their lifestyle and are stepping out to shop after two years, thus causing offline sales to also pick up,” Rajesh Jain, CEO of Lacoste India, said. 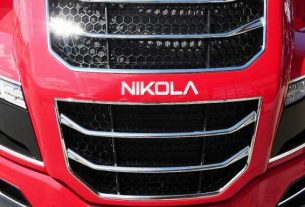 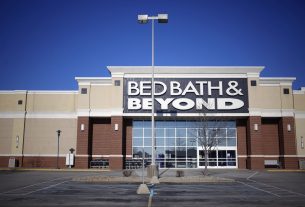 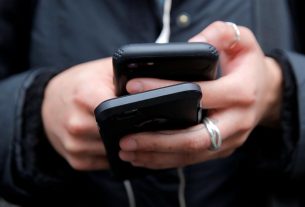 Why there was an SMS outage this week