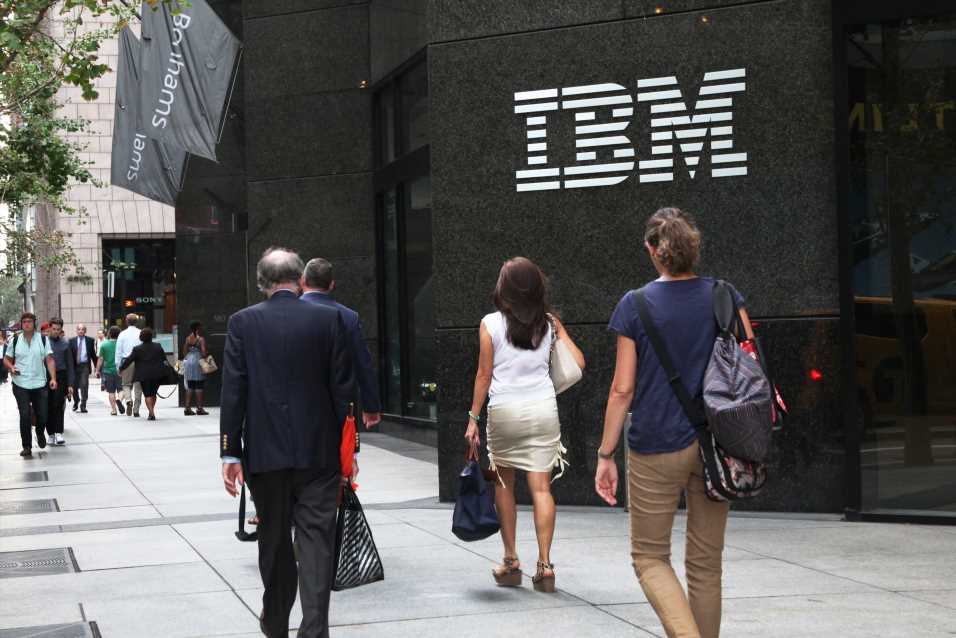 IBM shares soared after the company announced plans to spin off its IT infrastructure unit to focus on its cloud computing business.

But even with Thursday's surge, the stock still trades at a valuation far below its peers. IBM's 11 times forward price-to-earnings ratio is cheaper than the XLK tech ETF's 25 times multiple and the SKYY cloud ETF's 35 times multiple.

"What we're seeing here is IBM really commit to the cloud, shed off one of its lower-margin business, going into faster top-line growth which has been plaguing the company for what feels like an eternity now," Petrides said.

IBM shares also pay investors while they wait for the stock to catch up to the rest of the high-flying tech names, he added.

"We're buying IBM where you're getting a 5% yield. So tech has been such a massive performer year to date, it's hard to find value. Investors have been waiting on the sidelines for IBM in my opinion because they've been waiting for this show-me story post the Red Hat acquisition," he said, referring to IBM's 2019 purchase of the open-source enterprise software maker for $34 billion. "[This] is a good sign that the stock is moving in the right direction."

Mark Newton, president of Newton Advisors, told CNBC he sees more short-term strength as likely in IBM shares, though he wants more proof of a longer-term reversal in its price.

"Look at the stock over the last 10 years," he said in the same "Trading Nation" segment. "I mean, the stock actually peaked out in March 2013 and has been on a pretty severe downward slope, and so it's encouraging on a short-term basis to see the stock up 5%. That likely could jumpstart the momentum in the short run, but you know technically speaking, it's going to take some time to really turn this around."

Newton pinpointed $145 as his maximum upside target in the short term. The stock closed Thursday at $131.49.

"Longer-term charts, you know, we need to actually get up above $150 to think that the stock truly is going to start to really trend higher and not just have a short-term bounce," said Newton. "I don't think it's the time to try to chase the stock here." 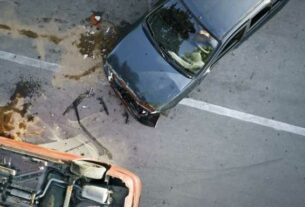 The 20 Car Accidents Americans Get in the Most 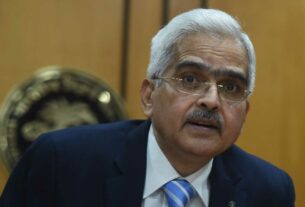 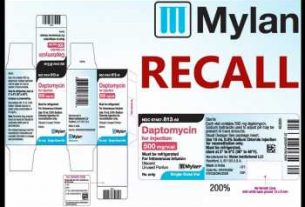 Mylan Recalls One Lot Of Daptomycin For Injection