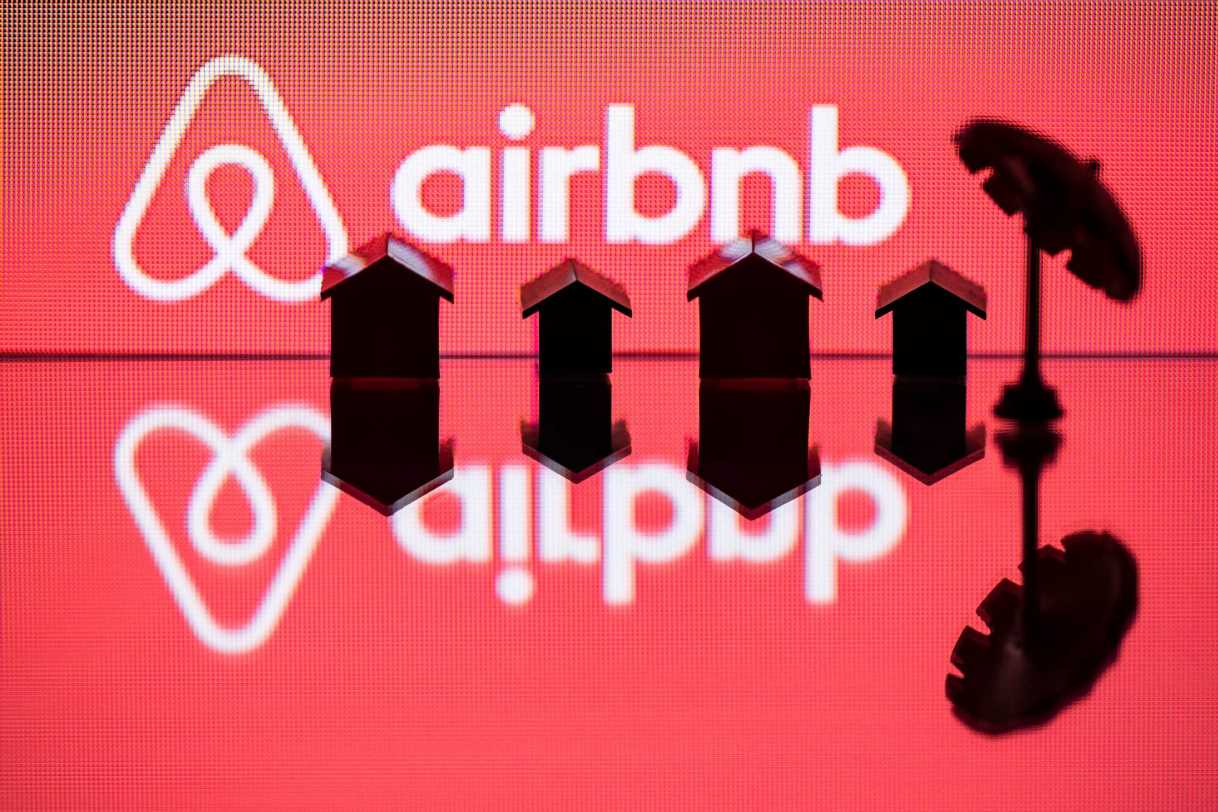 Airbnb is set to report earnings after the bell in a release that will give insight into how the coronavirus delta variant spread has impacted travel demand.

The stock rallied into the report, despite the uncertainty though. The shares were up nearly 2% in Thursday's session.

"It's been going down for six months, but it made a nice little double bottom here at the $132 level in May and July, and since then it's bounced back and it's broken above its trend line going back to March," Maley told CNBC's "Trading Nation" on Thursday.

Now the stock needs to clear one key level for its reversal to be more concrete, Maley said.

"If the news in the earnings report can take it above $153 [Friday], that would give it a nice higher high. To follow the upward break of the trend line with a nice higher high, that's going to be very bullish," he said. "We just need one more little jump here and that'll confirm that the trend has changed from a downward six-month trend trajectory to an upside one."

Airbnb traded just under $151 a share on Thursday afternoon.

John Petrides, portfolio manager at Tocqueville Asset Management, said Airbnb will likely report a strong quarter – but, that's not enough for him to jump into the stock just yet.

"Much like its peers I think you have to wait and see," he said during the same interview. "In the short term, I think there's potentially a lot of volatility around management's comments and guidance, but I think longer term Airbnb is a solid company."

Airbnb is expected to report a net loss of 36 cents a share for its quarter ended in June, according to FactSet, narrowing its loss significantly from $1.51 a share a year ago. Sales are forecast to have climbed to $1.2 billion from $335 million last year.

But, after trading sharply higher from its $68 IPO price in December, Petrides is looking for any weakness down the road.

"There could be better entry points to get in this stock, and really in this entire space over the next six to eight months or so," he said. "There is actually better value in the space compared to Airbnb in some of the other competitive names that aren't trading at such high valuations." 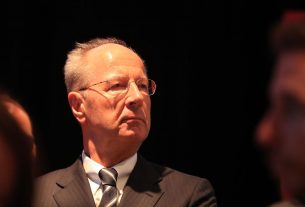 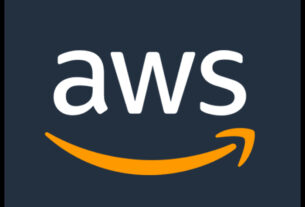