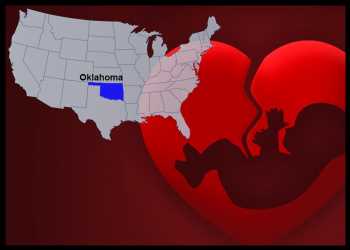 Oklahoma’s legislature passed a bill that would ban abortions from the stage of fertilization, effectively prohibiting almost all abortions in the state.

Oklahoma House of Representatives approved HB 4327 by a vote of 73-16, and it will become law after signed by Governor Kevin Stitt. The Republican Governor is a strong supporter of legislation limiting abortion, who says Oklahoma should be “the most pro-life state in the country”.

If signed into law, Oklahoma would become the state with the most restrictive anti-abortion law in the country.

The Oklahoma bill prohibits all abortions except in cases of rape or incest, that has been reported to law enforcement, or to save a mother’s life.

The Bill has a provision that allows private citizens to sue abortion providers who “knowingly” perform or induce an abortion “on a pregnant woman.”

A Democrat-led legislation to codify U.S. women’s reproductive rights, including the right to abortion nationwide, failed to pass in the Senate earlier this month after it fell short of the 60-vote threshold to avoid filibuster.

The bill’s passage comes as a leaked draft of Supreme Court decision overturning Roe v. Wade could upend a decades-old ruling that legalized abortion in the country.

The White House condemned the action by the Oklahoma legislature, saying that it is the most extreme effort to undo women’s fundamental right to make their own reproductive health choices. 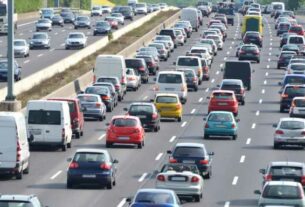 The City With the Longest Commute in Every State 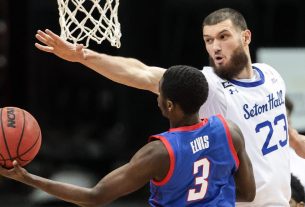 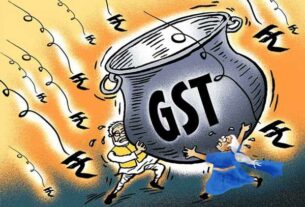