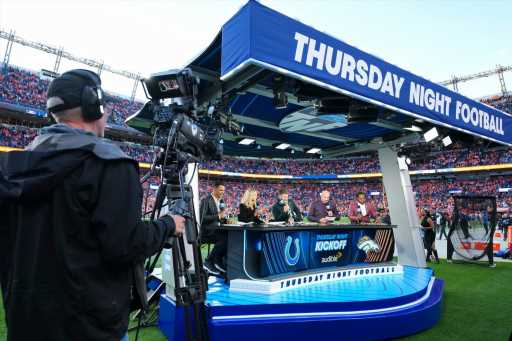 Just weeks after the milestone debut of Thursday Night Football as a streaming-only franchise on Prime Video, Amazon and the NFL have announced plans for an annual game on the day after Thanksgiving, aka Black Friday.

The first contest will be held in 2023 and the venture is open-ended. Amazon acquired rights to TNF for $1 billion per season through 2032. During a press call held to discuss their plans, Amazon and the NFL described the Friday games as a separate venture.

Black Friday, for decades a time for bargain-hunting holiday shopping has never been established before as a regular home for NFL games, with the assumption being that appetites are satiated by the menu of three games played every Thanksgiving Day. In targeting the day after the holiday — whose retail spending activity aligns with Amazon’s broader commercial mission — the partners hope to create, in effect, a new tradition.

The first game will be Friday, November 24, 2023 with an expected kickoff of 3 p.m. ET. The participating teams will be announced when the 2023 schedule is released.

“Thanksgiving is synonymous with football and we’re excited to give our fans another day of NFL action during this holiday weekend,” said Hans Schroeder, Chief Operating Officer for NFL Media. “Amazon is uniquely positioned to partner with us for this game as Black Friday is one of the most important days of the year for their business.”

The decision to move forward with the annual Friday game was made because of the early success of the Thursday games, which have avoided any large-scale tech glitches and drawn a distinctly younger audience than linear NFL broadcasts.

“Thursday Night Football has already proven tremendously successful on Prime Video, delivering millions of viewers every week, and we’re excited to expand our relationship with the NFL,” said Jay Marine, Prime Video’s global head of sports. “Black Friday is the unofficial start of the holiday season, and we’re thrilled to kick it off with a gift for football fans across the country with this new game.” 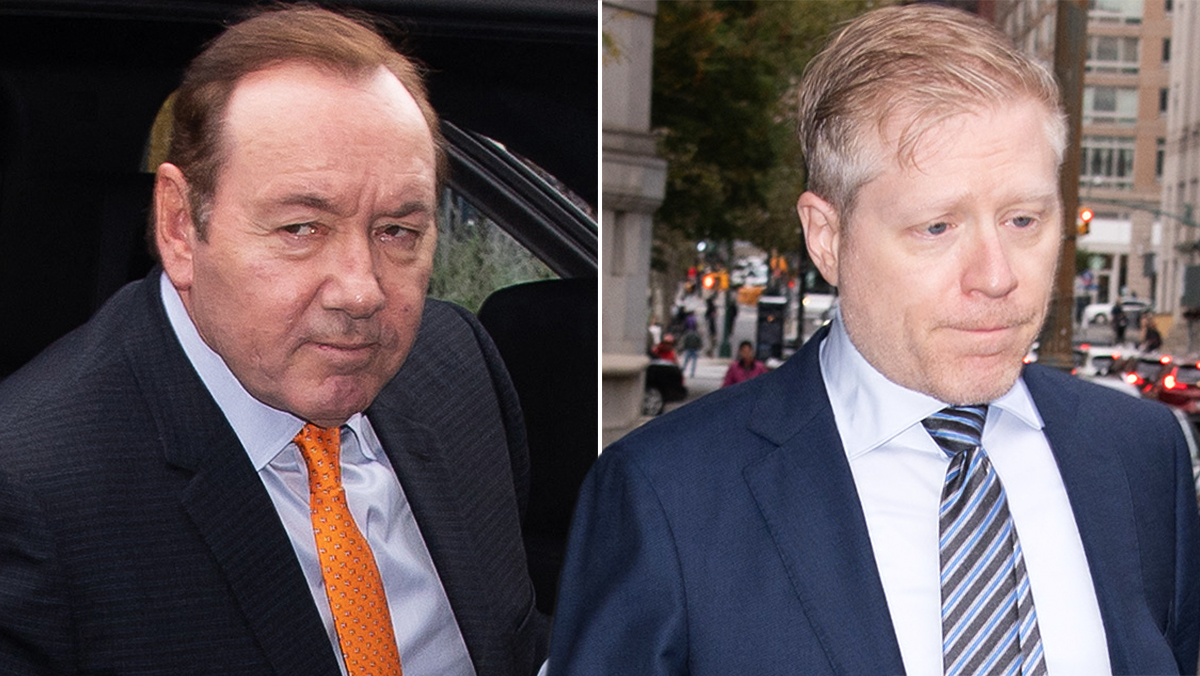 How Streamers Are Supercharging Series Production In India: Analysis 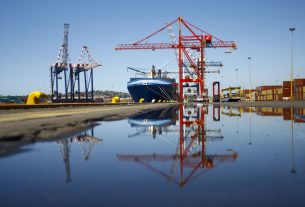 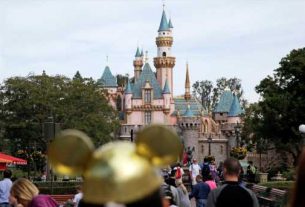 Disney Won’t Be Able To “Jam People” On Prices At Parks, May “Kill” ‘Mulan’ Theatrical As Digital Boost – Analyst 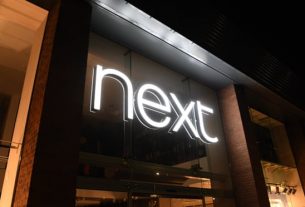